There’s nothing left for you to fear… it’s time for this!

Angels and Let Me Entertain You have a little merit, the rest that I’ve heard ranges from awful to non-existent.

If anyone tells me there are deep cuts to hear I’ll investigate but provisionally a 1.

Have no idea about albums, but No Regrets, The Road to Mandolay and Lazy Days are all decent pop songs that I wouldnt turn off.

No Regrets is a great song made even better for having Neil Hannon (Divine Comedy) and Neil Tennant (PSB) on it. We had Angels as our first Dance at our wedding (don’t judge me). It was 19 years ago! I actually think he’s a pretty decent guy and writes some decent lyrics. 4 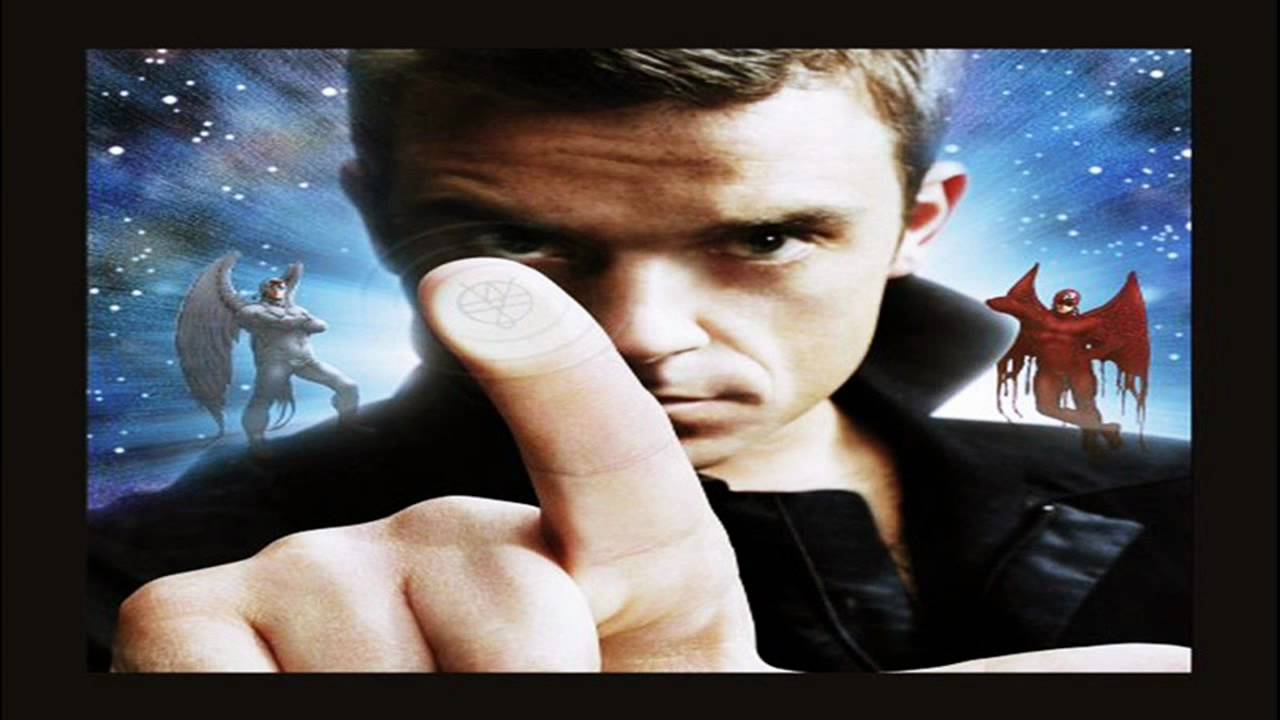 Intensely unlikeable personality for the majority of his career, and his music is crap. He does appear to have some self awareness but its still a 1

Objectively not many artists have had a run of hits like Angels thru She’s The One. Could even carry it through to Supreme I guess (though I’m not sure if It’s Only Us feels like a hit and Rock DJ and Kids are just horrendous songs)

I’m sorry but you are being very judged for this

His highs are MOR blandness that I won’t actively turn off if I’m feeling lazy. His lows are my least favourite music of the last 40 years, with the possible exception of Crazy Frog.

Seems like an alright guy, but even so it is the very 1est of 1s

Also, Party Like A Russian is a quite remarkable song. 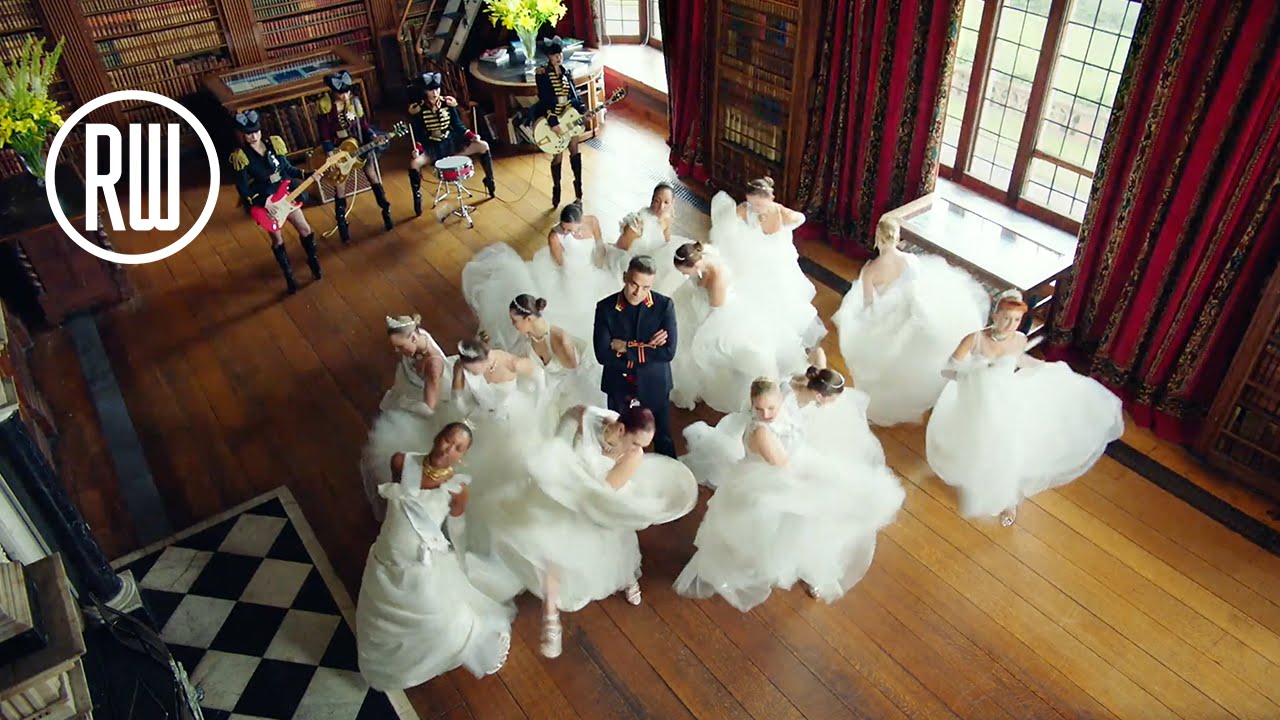 A very enthusiastic 4/5. Tune after tune. Not so many since Escapology admittedly (I do like Bodies though) but his fine work before that speaks for itself. Angels, Millennium, Let Me Entertain You, Feel, Come Undone, Kids, Rock DJ, Strong, She’s The One, so many bangers that made my childhood!!

Desperately hoping for a defence of Rudebox from @TKC.

Honestly, I would rather listen to the GoCompare advert than Rock DJ or Kids

Some absolute shite, and seems like a bit of a dick, but also like Jordan said, a staggering run of hits and he does have some absolute belters. Took my sister to see him at Milton Keynes once for her birthday and I’ve never seen anyone work a crowd like that before or since, a proper showman. But then there’s the faux-swing stuff. A slightly generous 3.

Big fan, last of a certain kind of pop star. Plenty of bangers. The Chris Heath books are good. Rudebox is underrated. 5/5 because why not