Was gonna go 4 cause fair play he has released some utter tripe, but reading some of you philistines saying he’s bad means the big man gets a solid 5.

Come Undone is one of my favourite songs in the world, the lyrics are amazing and I straight up will die on that hill. Sexed up too. And it’s pretty impressive that songs like that can resonate so deeply with lots of people, that’s undeniably good song writing.

He’s also not an arsehole at all, just a deeply flawed man and he does have self awareness of that. He’s been relatively open about his mental health, self esteem and addiction problems and good for him for doing so. Fair enough I’ve never met him but he seems like one of the nicer men in music, especially of that era. And he’s set up a charity in his hometown to to “improve local conditions and strengthen community life by giving money to those who are disadvantaged.” according to Wikipedia.

Accidentally got a fan tattoo for him a few years ago (I didn’t choose it, it came out of a gumball machine and then got it tattooed on me) and it’s the same as one he has on his neck. Was chuffed to find that out.

Better than radiohead and also I want him to shag me senseless, ideally with Come Undone playing in the background.

He stole Angels from a guy writing about his dead son though, awful behaviour

Really? I tried looking it up but couldn’t find anything

That’s a very harsh way of putting it

It’s up thread a bit. I was mostly positive on him coming into the thread but I feel that would go against some of my principles so sadly had to bump him down to a 2. I still like the songs for the most part

I could just imagine myself writing a great song and somebody like Robbie knicking it off me and never giving credit. It would really make me depressed

The story says they both wrote it together and he was paid for it to be used, it wasnt stolen

It’s only the fact that he doesn’t acknowledge it that really bothers me,what would he have to lose now?

Ten grand for a song that made millions is basicaly theft though, he should be able to sue for an exploitative contract

They couldn’t have predicted how well it was going to go though. Bit of a shame for the guy it did explode but they’re hardly going to give him millions on an unknown property to start

Give him money and credits now though, otherwise it’s exploitation

I’d also refer back to the deeply odd thing of the guy who ‘wrote’ it hitch hiking to Robbie’s mum’s house uninvited,

If Robbie et al (business creeps etc) had dignity he would have just written a different song or involved the guy creatively and remunerated him appropriately though.

Makes you think ok well what else is he happy taking credit for that he didnt do?

Oh god he is funny tbf 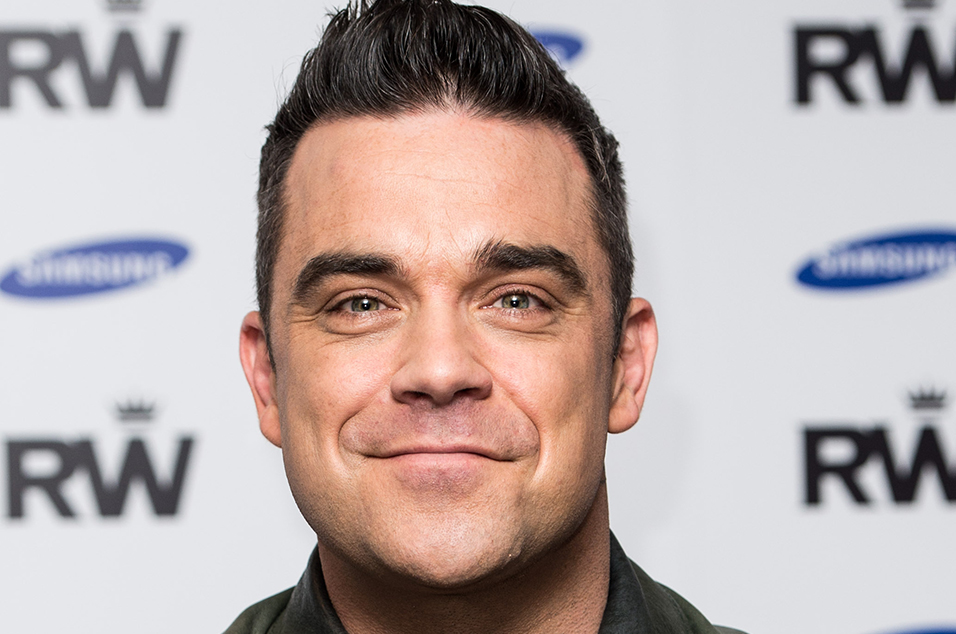 25 Of Robbie Williams' Most Ridiculous, Filthy And Egomaniacal Quotes

Robbie Williams is back with a new song, the controversial – and amazing – ‘Party Like A Russian’. And man, we’ve missed Robbie and his ridiculous quotes. Here are 25 of the best from over the years.   “I’m a born entertainer. When I open the...

“I’m a born entertainer. When I open the fridge door and the light goes on, I burst into song.”

Maybe but then why are we assuming this guy was the brains behind it to start? There’s no proof that he had much influence on the final version and the story seems to go they drunkenly recorded an early draft which no one has heard and it was significantly rewritten (and the guy says the bits that made it a hit weren’t done by him).

He nicks loads of stuff, always has. Look up Jesus in a Camper Van.

It’s one thing to work with songwriters and songwriting partners but to pinch stuff and pretend you did it all yourself? Nah fuck him

Well he said he wrote the verses and the verse melodies which is like half of the song.

Santa’s on his sleigh but he’s 2 metres away