@NetflixUK
🗣 Netflix is in production on a doc series about Robbie Williams! The multipart series will launch in 2023 and cover the highs and lows of Robbie’s 30 years in the limelight. https://t.co/bGS83cDiaq 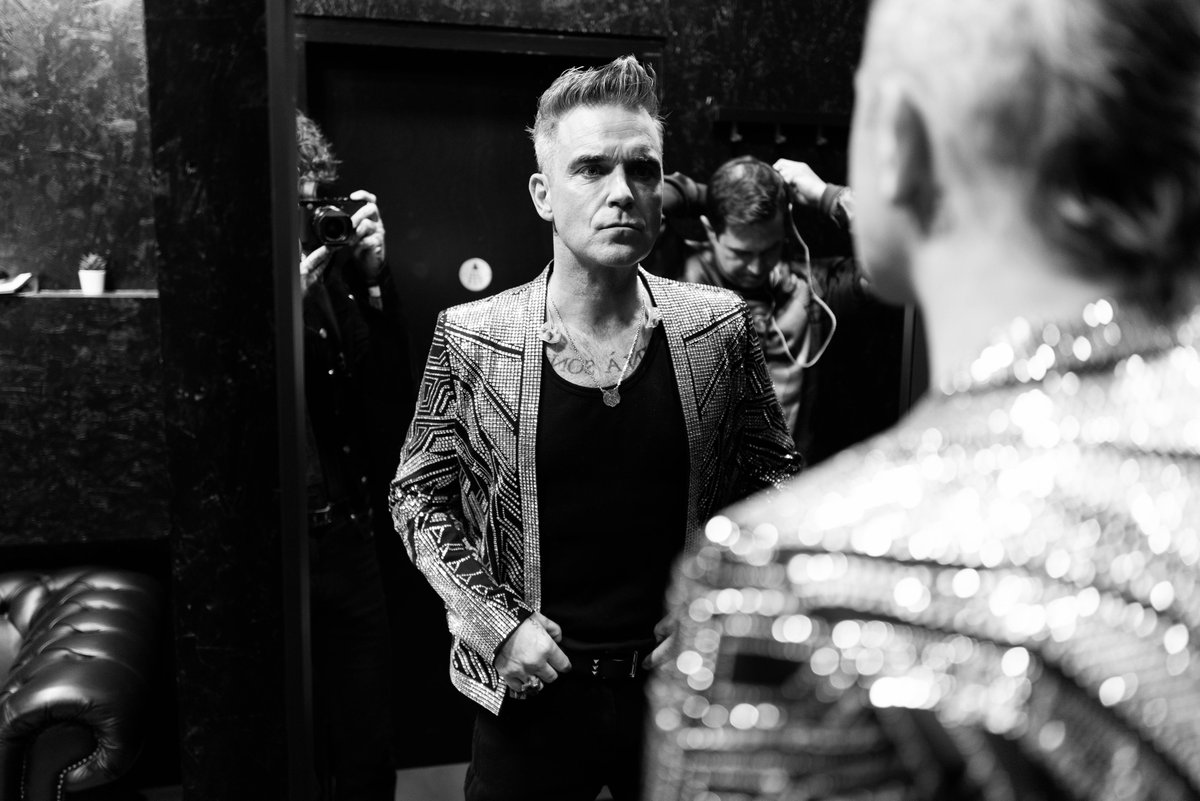 Popped this top 20 into a playlist and went for a walk. Right enjoyed it. 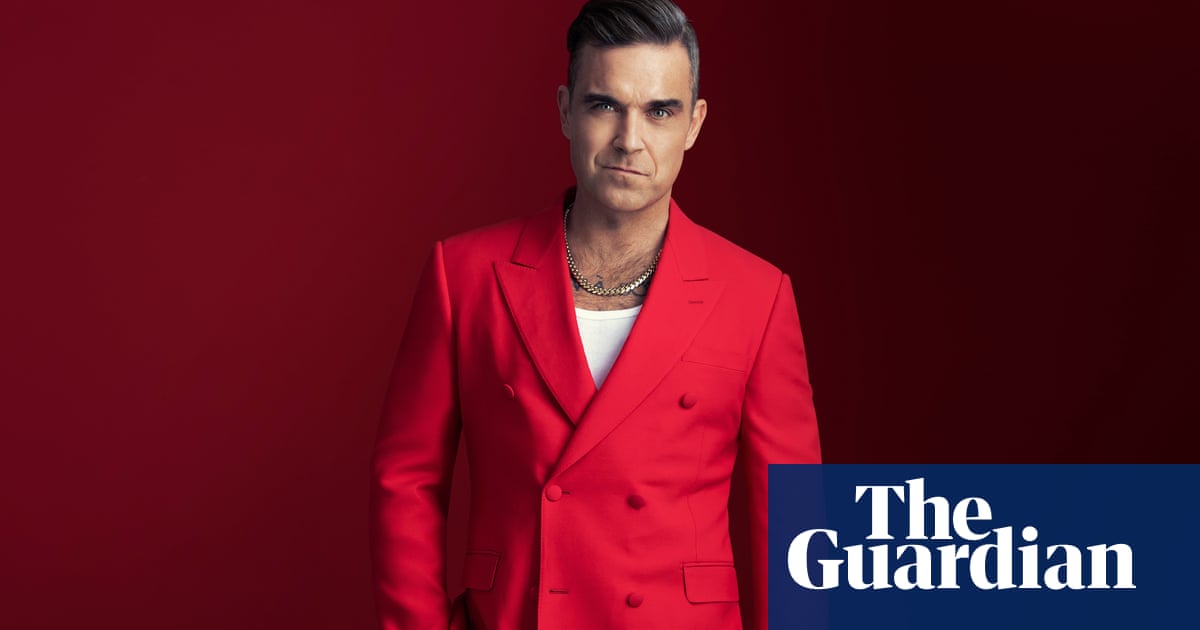 As Williams releases XXV, an orchestral reworking of his greatest hits, we revisit the original songs in the versions you actually want to hear

Feel isn’t high enough and Strong is far too high, but yeah, decent list that.

Come Undone is an excellent pick for best Robbie song, it’s a masterwork

Really enjoying this current re-evaluation of the works of Robbie

No Regrets is such a great song.

The bit about Lovelight being a Daft Punk song is bob on. Could have come straight off Random Access Memories. Never paid it much attention before, it’s a banger

I doubt he will, he knows exactly how all that material works best. Also, you know Robbie - if it was going to be orchestral it would be ‘An Evening With Robbie Williams and the Fantastic Burslem Orchestra’ or something, and all the promo would be him in a tux. He can’t resist it.

An Evening With Robbie Williams and the Fantastic Burslem Orchestra’ or something, and all the promo would be him in a tux. He can’t resist it.

Picturing this and really chuckling, it’s spot on

So tempted to go and see him live

Do it mate, see you at the arena 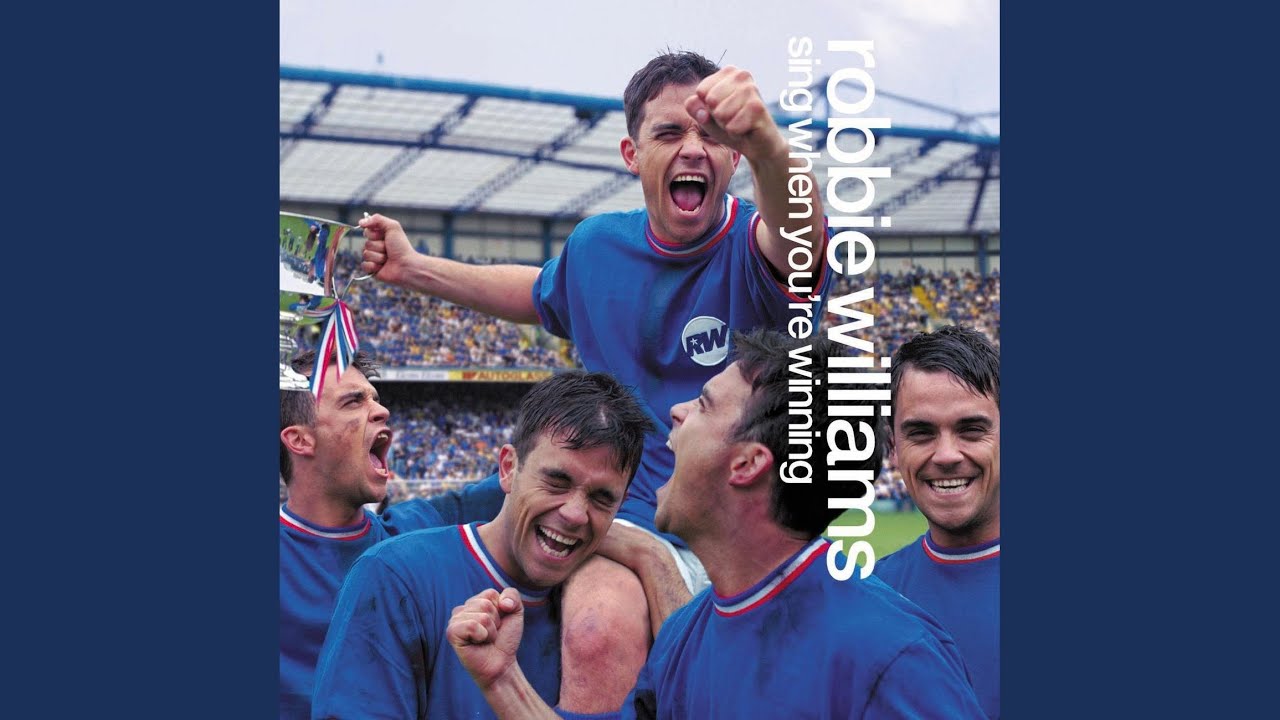 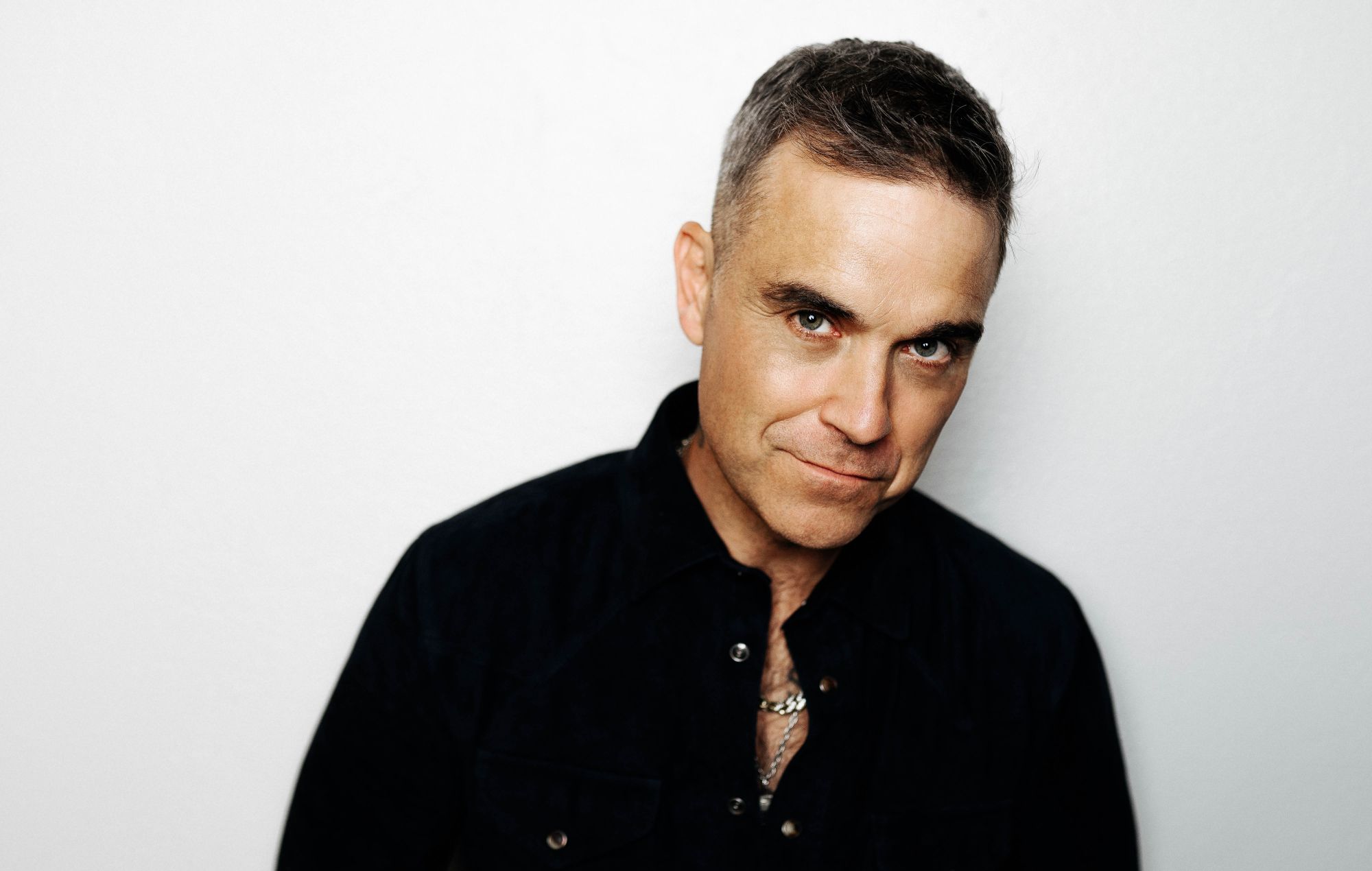 Robbie Williams on Damon Albarn, Morrissey and the dark side of Take That: “I...

As he releases his new album ‘XXV’, the pop star rails against the indie snobbery that's dogged his career. “When people disrespect what I do,” he tells NME, “I think, ‘Fuck you’”

Some really great bits in this

Our conversation has turned to Damon Albarn’s much-criticised assertion, made back in January, that “Taylor Swift doesn’t write her own songs” and that her co-writing “doesn’t count”. Robbie, who has co-written five of his seven Number One singles to date… erm – well, let’s just say that he doesn’t agree solo songwriting is more credible than collaboration.

“I think that when people say that,” he muses, “what they’re actually doing is having a wank about themselves. It’s true! You know, it’s like, why don’t you cut the middle man out – just get a few ribs removed and give yourself a nosh, you twat!”

When Robbie agreed to a few DJ gigs in Ibiza recently, he assumed he’d just be expected to spin the tunes and enjoy a brief respite from pop stardom. It didn’t work out that way.

“The first gig I did,” he says, “was 2000 people screaming, stood still, staring at the stage. I was like, ‘Oh… fuck! I’ve still got to entertain them! Shit!’ It was so weird. I was dancing and smiling like a loon, and then I got my Mac on the stage.

I was Googling, ‘What do garage MCs say?’ It looked like I was setting up the next track, but I wasn’t. I’d get on the mic and go” – he puts on an authoritative DJ voice – “‘Inside! This one’s for the ladies! Watch for the drop!’” I was actually just reading it off the screen.

Lovelight is a tune

I hadn’t heard this before, it’s wicked

Yeah but did you get a load of the Horne section version.