🎵 How Good Are They Really 🎵 Run The Jewels

Close your eyes and count to five; HGATRRTJ

Killer Mike being an absolutely righteous dude gets them a 5. The albums are patchy but they’re fun, intelligent and incredibly well produced. Their show at the Roundhouse on the RTJ3 tour is in my top ten of all time, feeling the floor shake as the whole room bounced to Close Your Eyes… was more intense than anything I’ve experienced at ‘heavy’ gigs.

I’ve never really got on with them. There are good tracks and Killer Mike is great but too often musically to me they sound like the kind of stomping, thudding, non-swinging, hip hop that is designed to appeal to white rock fans. That said, I enjoyed the last album a lot more than the previous ones. I’m a bit torn because usually I would vote up the rare hip hop acts on HGATR on principle but it would be ridiculous if they ended up above geniuses like Jay Z, Doom or Public Enemy. 3 is an honest mark for me I think.

R.A.P Music is the best Killer Mike and El-P project

Absolute legend of a song. Killer Mike is on fire here 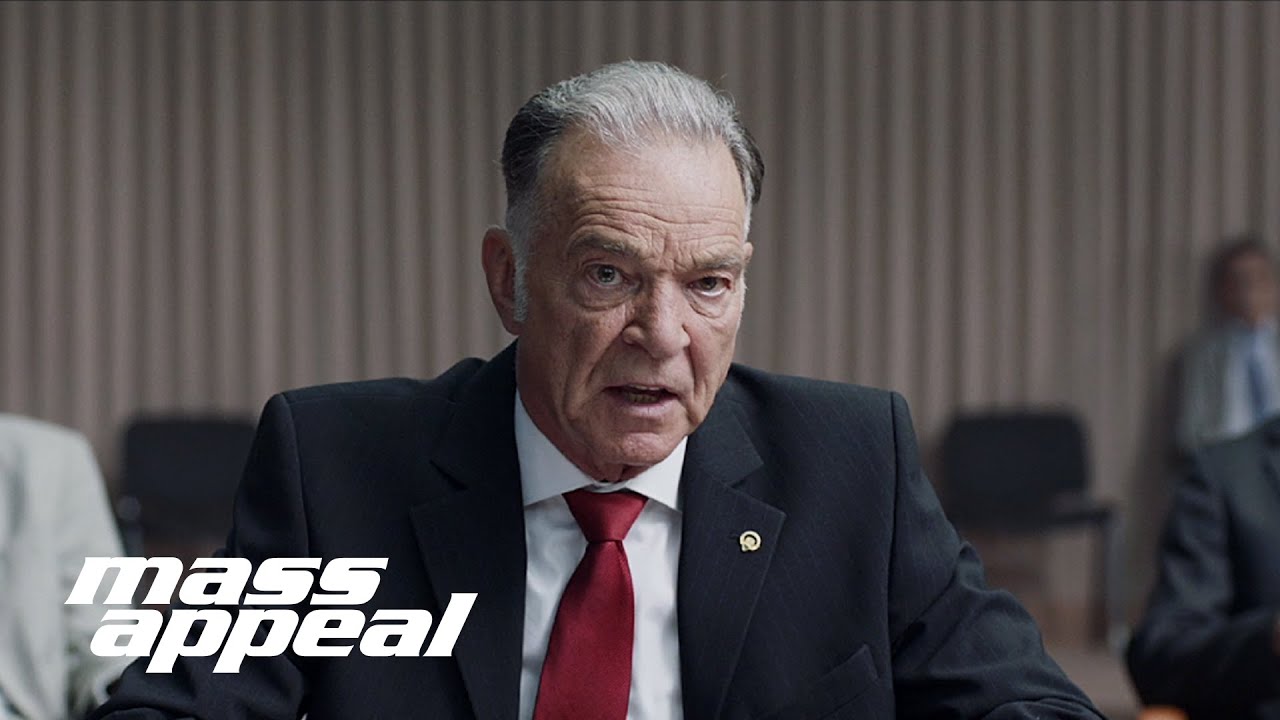 A very high 4, rounded up to a 5. Haven’t put a foot wrong yet IMO with 4 great releases, and on top of that they’re two excellent dudes.

I’ve gone for a three. They’re great but I still enjoy them most in an “isn’t it nice that these two stalwarts from completely disparate hip-hop worlds have formed an unlikely beautiful friendship and found enormous success at this stage of their careers” way

Think they’re very very good. Love the quasi industrial nature of the beats, they seem like a sound pair, some of the couplets are bang on, and I’d love to see them live. My only quibble, and the thing that stopped me smashing that five, is that with each of their albums, I’ve caned them when they came out and then after a few months barely gone back to them at all. RTJ4 might turn out to be the one that breaks this cycle as it is still getting a play every few weeks, but otherwise they don’t seem built to last.

A straight 5. Explosive, exciting, fun, political but never cloying, excellent older guys done good, who have also repeatedly managed to get ZDLR to do a bit of rapping. And that their fourth album is by far their best, shaking off the few cliches that were still knocking about on the first three (some gun, bitches and bling stuff) to make a record so perfect for the year in which it was released. I mean, it pretty phenomenal.

El-P’s “Cancer 4 Cure” and Mike’s “R.A.P. Music” were my two favourite albums of 2012, so to have these two combine for RTJ was a dream come true (kinda. I don’t really have those types of dreams), and it delivered big time.

Then you’ve got that line in Walking In The Snow on RTJ4 which has had a huge impact in today’s climate.

Disappointed that Meow The Jewels isn’t in the album poll

Listened to RTJ2 at the time and whilst fine, musically it just wasn’t for me. It has that kind of rock sound that generally ends up boring me. So I didn’t bother with 3 or going back to 1.

But I did listen to 4 and I think it’s fantastic. An easy 5 for that album. Went back to 2 in the light of that and still not doing anything for me.

Then you’ve got that line in Walking In The Snow on RTJ4 which has had a huge impact in today’s climate.

And that their fourth album is by far their best, shaking off the few cliches that were still knocking about on the first three (some gun, bitches and bling stuff)

Yeah that stuff stops me going back to some of their earlier stuff, glad they seem to have ditched it now 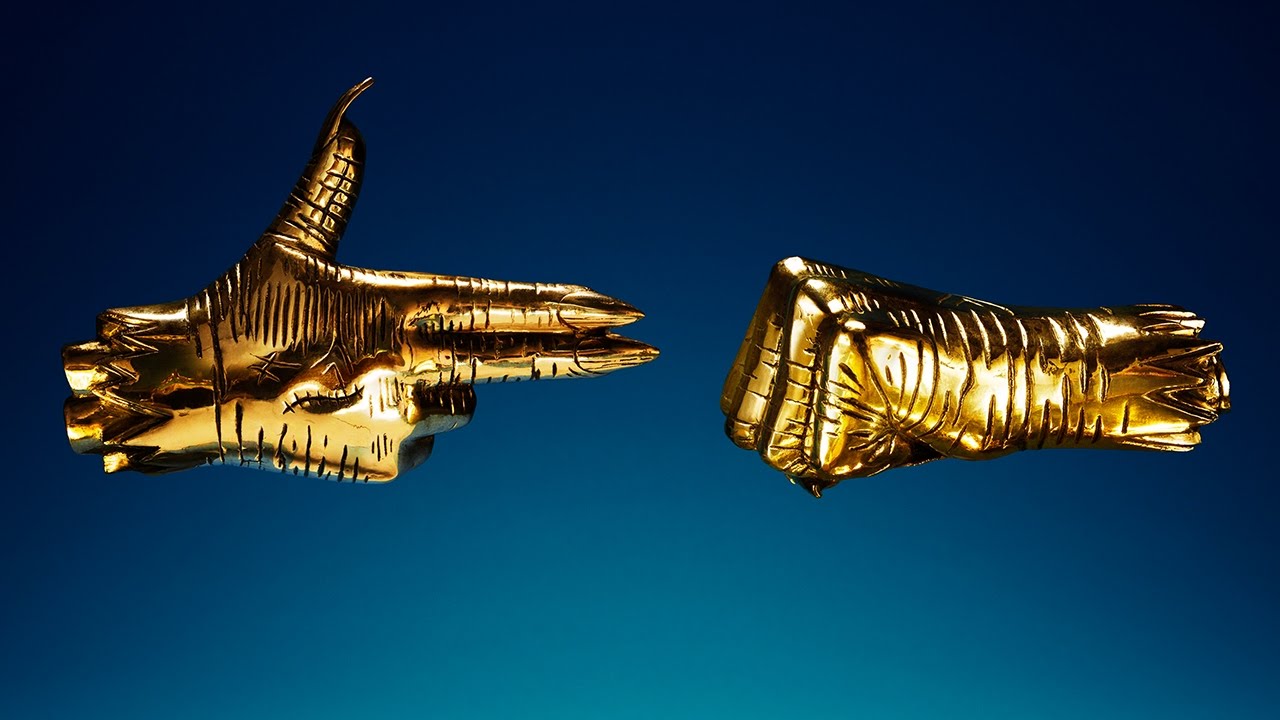