🎵 How Good Are They Really 🎵 Sepultura

Going back to our Roots…

The Maccabees score far too low: Don’t listen to anything after Max left but love everything from before that. Beneath The Remains is a perfect thrash album and the three albums after it come close in different ways.

The Under A Pale Grey Sky live album is fucking incredible btw. The SPEED.

I was not expecting this!

Loved them so much from Beneath to Arise and fucking hated Chaos AD as I though it was sellout bullshit, their attempt at a Black album.

I was wrong, it’s a great album but not as good as the 2 before it.

Roots is Nu metal bandwagon jumping crap and haven’t listened to anything else, but I hear the new album is fantastic.

Saw them live once and they were great but Paradise Lost we supporting them and were much better.

4 for the good times.

fucking hated Chaos AD as I though it was sellout bullshit

I thought it was shit for a long time but went back to it when I wasn’t a grumpy teenager and loved it!

Now I agree with most of what you say, but this? They were certainly given a big marketing push to try and ride the wave but Roots is still light years away from the abysmal butt-rock of Limp Bizkit et al

Maybe, but the song Roots is a disgrace.

One man is going to ruin this thread with his ignorance.
We all know who he is. Let’s please just ignore him.

Beneath The Remains, Arise and Chaos AD all fives, the rest I can take or leave. 4.

Love the silliness of the roaring in Biotech is Godzilla

Wasn’t that written by Jello Biafra?

This take, too spicy for my face to cope

Probably haven’t listened to much they’ve done since about 1996 but a 5 from me for the run from Beneath the Remains through to Chaos AD.

Won’t get any indie points but Chaos AD is my favourite. For me, they forged their own truly unique sound that could only be Sepultura on it. Just the right mix of catchy but also aggressive songs with strong political messages. Also love Igor’s drumming where you can just about hear the kit bouncing with how hard he’s hitting it but also that slight tinge of the samba. 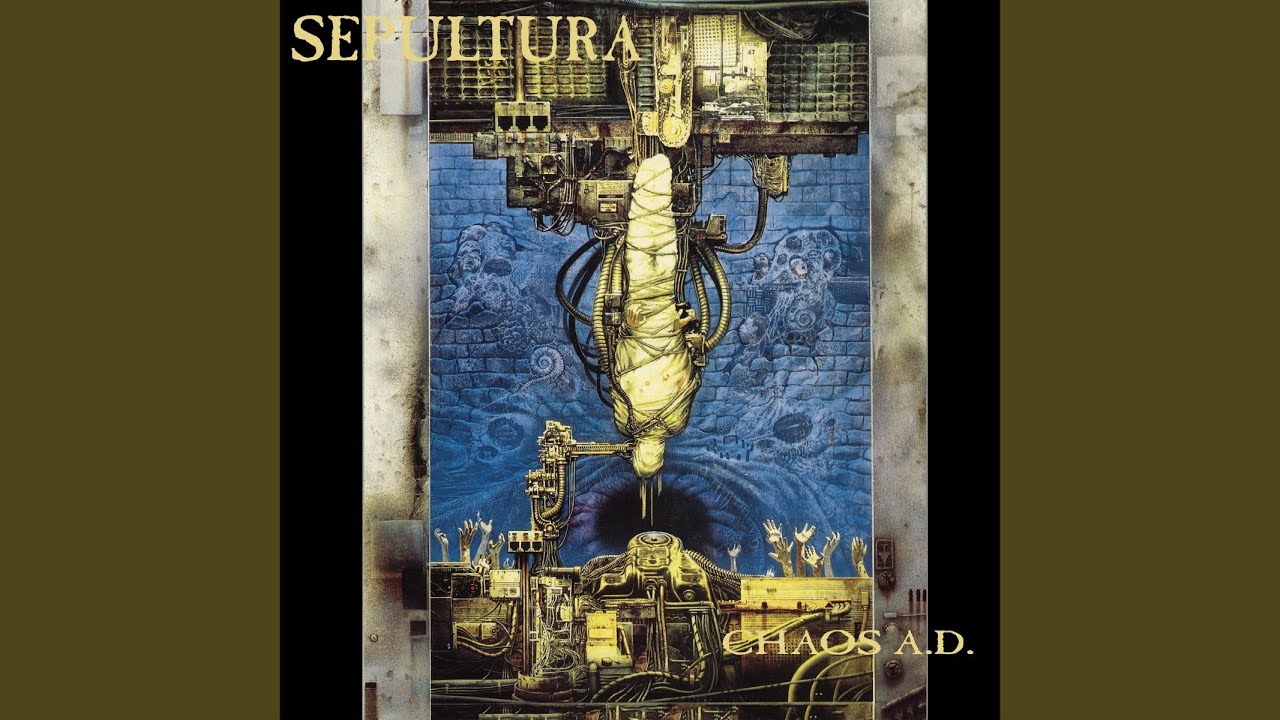 Ratamahatta from Roots is also great.

They also did some fine covers of other bands. This Bob Marley cover probably is one of my favourite things they’ve done. 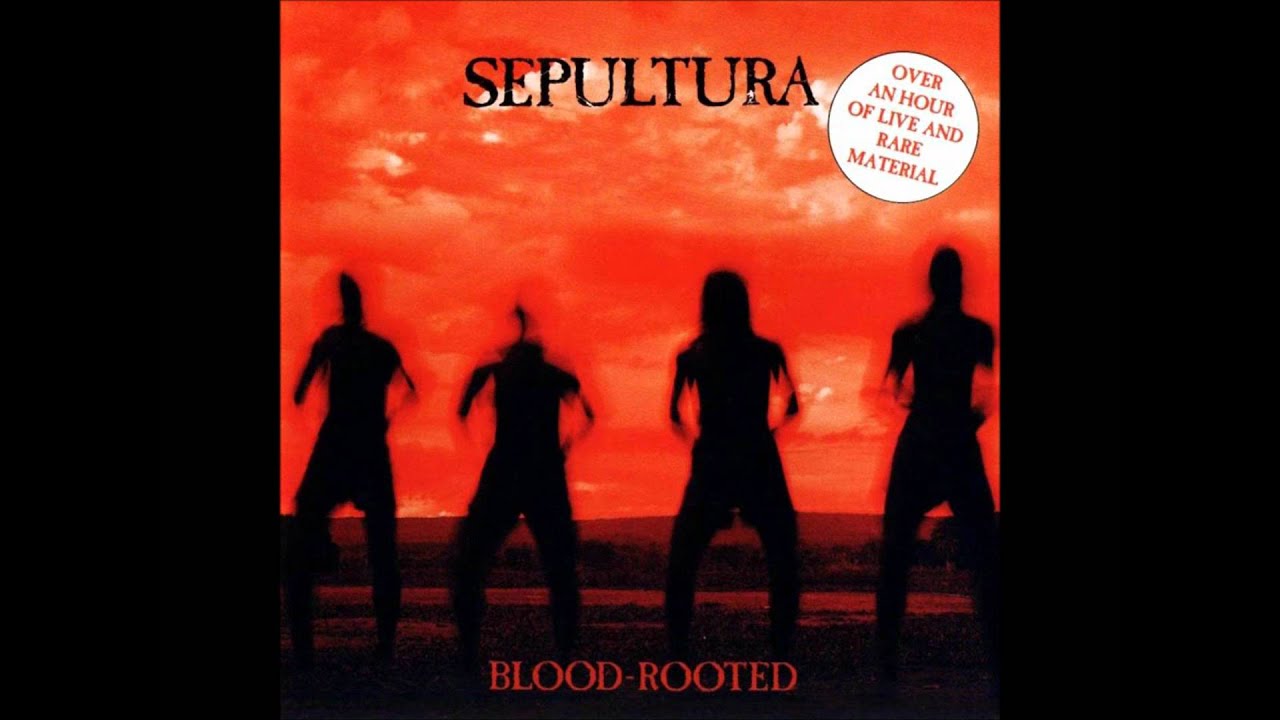 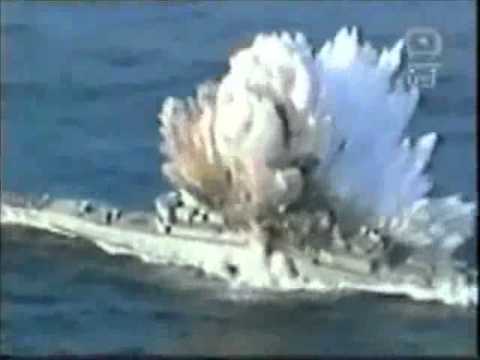 Beneath the remains alone gets them a FOUR.

One of the few ‘prefer the early stuff’ situations I can get on board with.

Maybe, but the song Roots is a disgrace.

Regardless, I cannot miss any opportunity to jokingly satirise by intoning

Chaos AD came out shortly before I went to university. In halls I ended up living with a bunch of metal fans, and it got played a lot. It was a proper gateway to enjoying heavy music for me.

I’ve got fond memories of me and my friends collectively losing our shit when they’d play Refuse Resist at the Mayfair on a Friday night.

5 for the memories. Oh, and this is a beast of a tune: 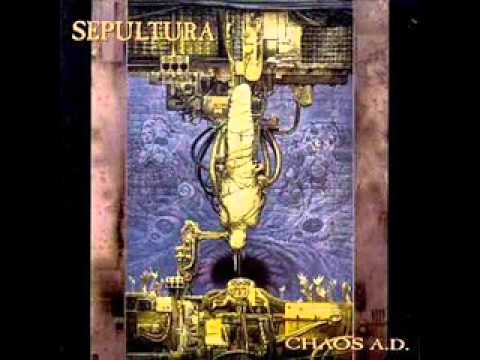