🎵 How Good Are They Really 🎵 Sharon Van Etten Only know the last album but it really grew into a fave over that year.

3/5 - 3 great singles, 4 average albums. Will check out any future releases, think she has the potential for a good or great album.

First few albums are great but really don’t like the latest. Fantastic live

Tramp and Are We There are absolute classics. She’s an incredible live performer and great songwriter. Big five from ya boy.

Big 5 here too. Incredible live. Tramp was one of the best albums of the 2010s.

Find her output a bit frustrating.

First album is fine but fairly generic; thought she really found her voice with Epic and it is a really strong album. Tramp then repeats the trick but stretches the sound a bit thin, still decent though. Are We There I find really frustrating as it has a couple of great songs but a fair bit of mediocrity and some awful stuff imo. Last album I didn’t bother with as the singles just weren’t for me.

So just Epic and a handful of other songs for me really. 3/5.

Definite 5. Find something to love on every album and generally more than something.

That Glastonbury set was very good: 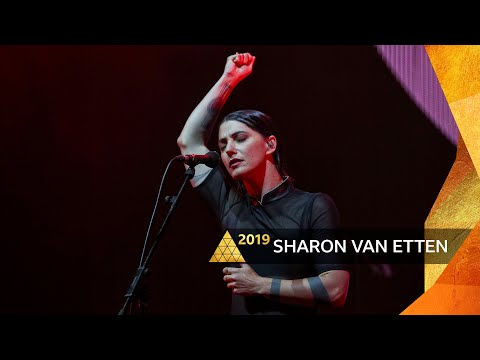 It’s a 5 from me. Never seen her live and really need to rectify that. 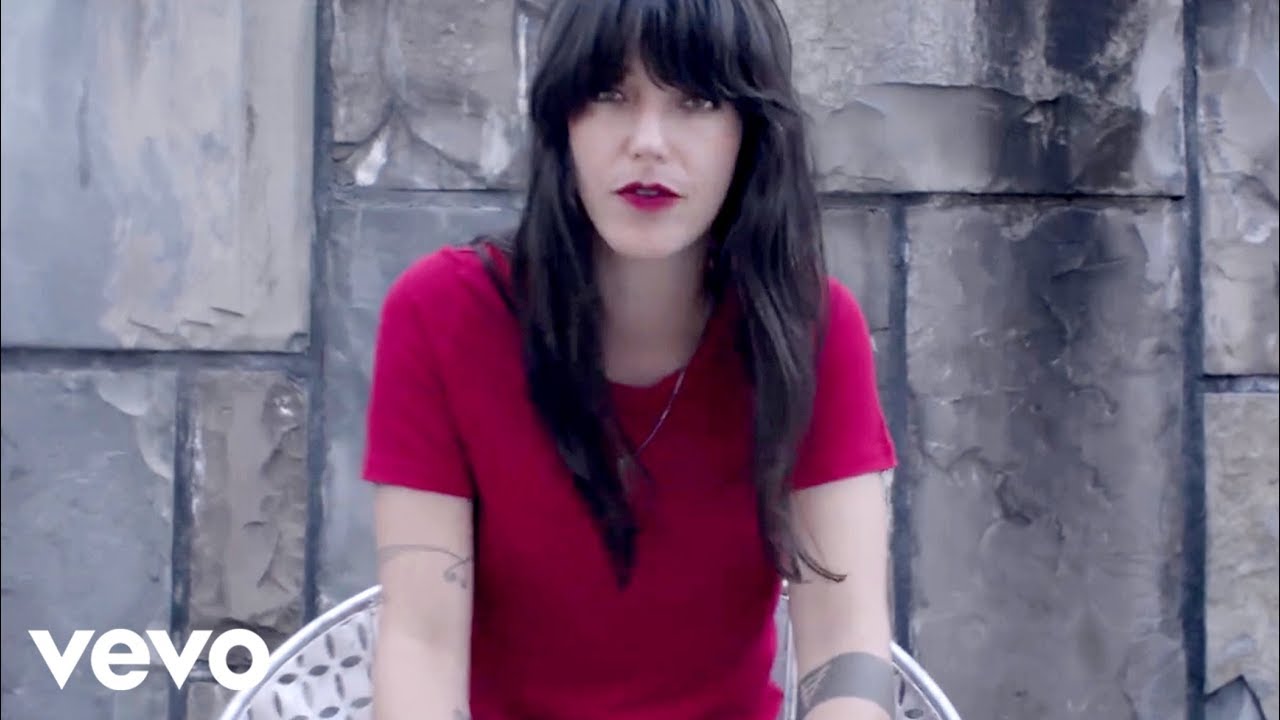 I’ve gone with a four. Probably a fraction generous, but a 3 seems too low. There are moments across her earlier albums that are sublime, but I’ve always found them to be a little inconsistent. Not quite enough to hold my attention throughout the whole thing, but the latest is brilliant. Definitely her most consistent album and I can’t wait to hear where she goes next.

Not seen her live, but did watch that Glastonbury performance on the telly, and it was amazing.

The Sinead O’Connor was jaw-droppingly good.

She was on before Low and was genuinely a bit emotional about it too. Good egg

Serpents is one of my favourite songs of the last decade by anyone. Unfortunately nothing else has quite struck me as hard as that, but there are a few other tracks I really like. May stick the last album on this afternoon and see if anything takes me.

think i’m gonna go with a 4, when she’s good she’s amazing but she still feels a bit inconsistent across a whole album

this tune is a cracker 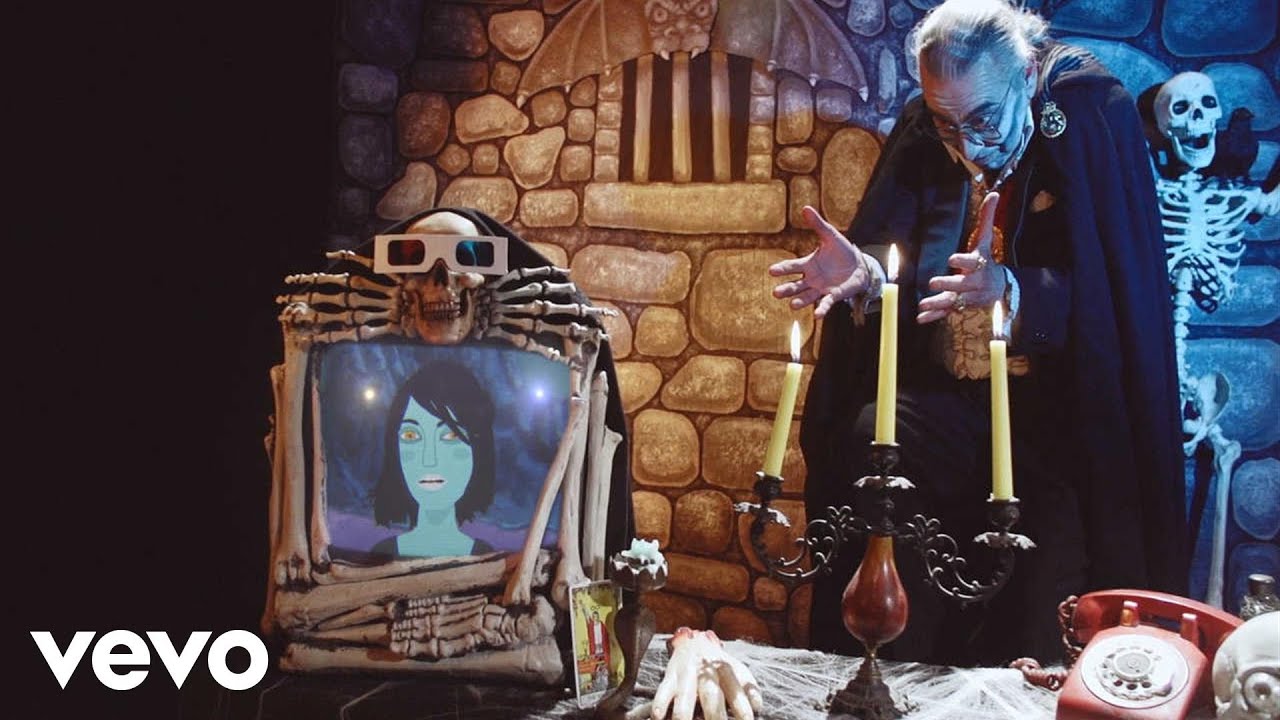 5 - because when I see her live I almost always end up with “something in my eye”.