🎵 How Good Are They Really 🎵 Shellac

And starting this week off; Never heard them in my life, but those are some great album titles!

Excellent live band but the albums aren’t always great. I sometimes think they’re mediocre songwriters that benefit from having two of the best engineers in the business recording and mastering their records. 4/5

3/5 i think. Should be exactly my kind of thing and yet… find it all a bit too clinical/underwhelming.

Love how clean they sound but how punishing their music can be. Always sounds amazing, think the perfect production sometimes distracts from how little substance their songs really have but they’re fun enough and noisy so uhhh 4/5 I think?

I am also enjoying Steve Albini’s redemption arc from being an edgelord shithead to fairly considered reasonable human being.

For a while I really liked 1000 Hurts, it really clicked with me and I listened a lot, was even willing to forgive that stupid Numbers song.

Listen back to it now and find it quite boring.

Find myself enjoying bands “inspired by Shellac” more than I enjoy Shellac.

Of all Steve Albini’s bands I find them the most interesting and enjoyable to listen to.

At Action Park, 1000 Hurts and Dude Incredible are all really great. The rhythms are tight and origin and make repeat listens enjoyable. Whilst Terraform and Excellent Italian Greyhound are both underwhelming, they have some true highlights, such as Didn’t We Deserve a Look at the Way You Really Are and Paco. (Weirdly, despite Steve and Bob’s recording expertise, the Peel session versions of EIG tunes are much punchier and more passionate than the album versions).

They are also a pretty amazing live experience- everyone with a passing interest in that sound should check them out, as they’re very entertaining.

5/5 for me. Only the first two albums are fully consistent and 1000 Hurts is still the weakest by far but all of them have dome amazing tracks on.

Live they are great fun.

They’ve been a big part of my music-listening life since I was 17 when they played a local village hall. Think it was their first UK gig.

I followed the classic Beatles, Jimi, Megadeth, Pixies, Pavement, PJ Harvey arc. Polly happened to live nearby and was friends with them after recording Rid of Me so roped SHELLAC OF NORTH AMERICA into playing to about 50 people as a warm-up gig for the Action Park tour. It was obviously amazing.

Only seen them four of five times which is very slack on my part.

Spoke is my favourite track 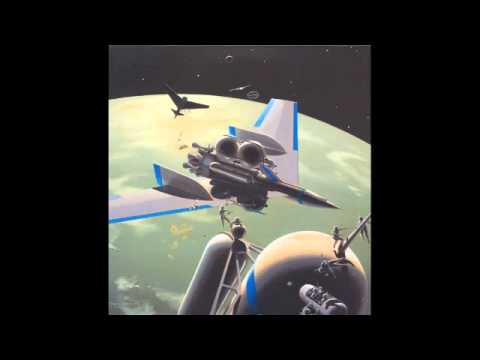 What a way to start an album.

At Action Park, 1000 Hurts and Dude Incredible are all really great

Sums it up perfectly. All of those are solid gold albums. They have been consistently brilliant live since i first saw them at their atp whenever that was. Kicking off each day was the perfect way to curate a festival.

Don’t often put them on these days but when i do, it’s one of those three albums and i am always like shit, i need to listen to these more.

They all seem great dudes. 4

No idea who they are?

One of the funniest gigs I have ever been at. Everyone standing completely still sort of scratching their chin or cracking a wry smile at the irony of the songs. All while the band are making the biggest coolest racket ever

Same here! I bought it off @Kirstysmetalhands (maybe?) a few years back thinking ‘I need to have that essential rec in my collection’ but don’t think I’ve played it despite rinsing it back in the day.

don’t you mean “Primavera: The Band”

i never did an ATP and I feel shame for this