🎵 How Good Are They Really 🎵 Simon & Garfunkel/Paul Simon

Hello and welcome to the first double HGATR vote!

And now, I figured that S&G and Paul Simon both deserved separate votes but probably best to combine them into one big thread, so here we are!

From the ‘Greatest Hits’

And from ‘The Best Of’

Graceland alone gets Paul Simon a 5

Out of interest, regarding Paul Simon as a solo artist:

Dead weird this. I was walking to work this morning listening to Fall of Efrafa which led me to order the Blu Ray of Watership Down at 6am which in turn led me to think of Bright Eyes by Art Garfunkel (gasps for air).

Always thought growing up they were really boring but I have really enjoyed Bookends recently. Have they really only got 5 studio albums? I’m going to abstain only due to lack of listening to the actual albums although it is clear they have some fantastic individual songs.

Is Paul really held in much higher regard than Art?

I prefer the Kings of Convenience. Sorry.

Keep the Customer Satisfied is an outrageously good tune.

Gone with a 4 for both. My mum fucking loves S&G so I heard a lot growing up but but I never got it at all until about a year or so ago when I gave it another go and it clicked, same with Simon’s solo stuff really, which I enjoy much more regularly. That list of PS singles is ridiculously strong, a toss up between Me And Julio and Still Crazy… for me but could be any of about 5 or 6 realistically. Haven’t gone that deep on the S&G albums past Bookends and BOTW but am going to give them a go over the next couple of days. Clearly amazing songwriters and highly influential.

Paul Simon solo is way superior to S+G. I find the duo a bit too twee and saccharine, but on his solo records he becomes a little more acerbic, plus to my ears he just gets better at songwriting.

I’m sure someone will be along in a bit to explain why it is bad to listen to Graceland, but it really did open a door on (South) African music. I’ve spent hundreds of hours since listening to and enjoying Loketo, Manu Dibango, Bhundu Boys, Four Brothers, and many others, and I’m not at all sure I would have if it hadn’t been for that album hitting me at a formative age. (Not setting myself up as some world music purist here - I have also spent thousands of hours listening to whiny indie sad boys and metal records about goblins).

Fives all the way. This was the setlist when I saw him play a three-hour set at the Royal Albert Hall - it was, without doubt, one of the best gigs I’ve ever seen.
https://www.setlist.fm/setlist/paul-simon/2016/royal-albert-hall-london-england-33fa306d.html
@riverwise This is a fascinating read on Graceland and the controversy around it at the time and afterwards: https://www.theguardian.com/music/2012/apr/19/paul-simon-graceland-acclaim-outrage

An incredible amount of turgid shite outside Graceland. Noises what to score it

Never listened to Graceland. Maybe today could be the day?

Actually this might be as good a place as any to ask. Anyone know where to get access to Saturday Night Live old episodes or archives? This episode in particular: https://trakt.tv/shows/saturday-night-live/seasons/13/episodes/8

It featured Paul Simon and Linda Ronstadt doing Under African Skies with the same musicians on Graceland and it is phenomenal. I used to have a video of it but it’s long gone.

A clip is featured on this: https://www.bbc.co.uk/programmes/b007b6hv but sadly this isn’t available any more either.

Like a bridge over troubled water I will lay three down 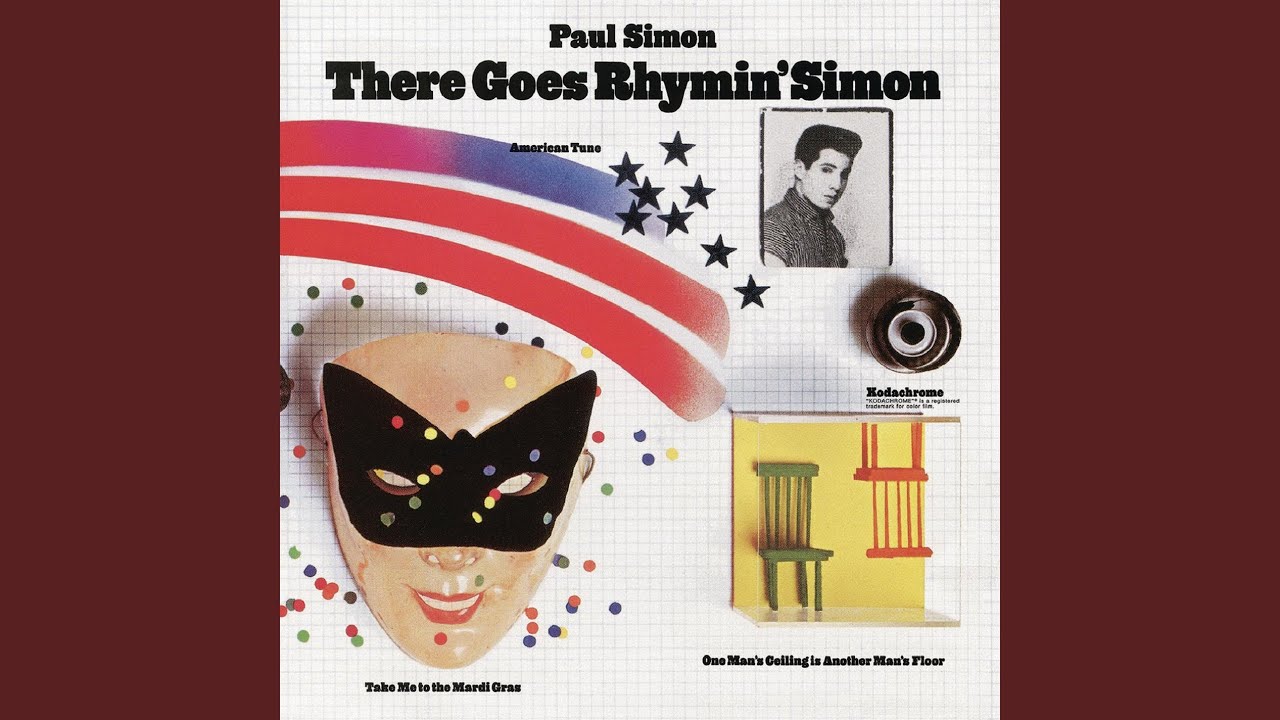 anyone who loves Graceland but hasn’t gone further PLEASE go check out Rhythm of the Saints, it’s got loads of the same magic. 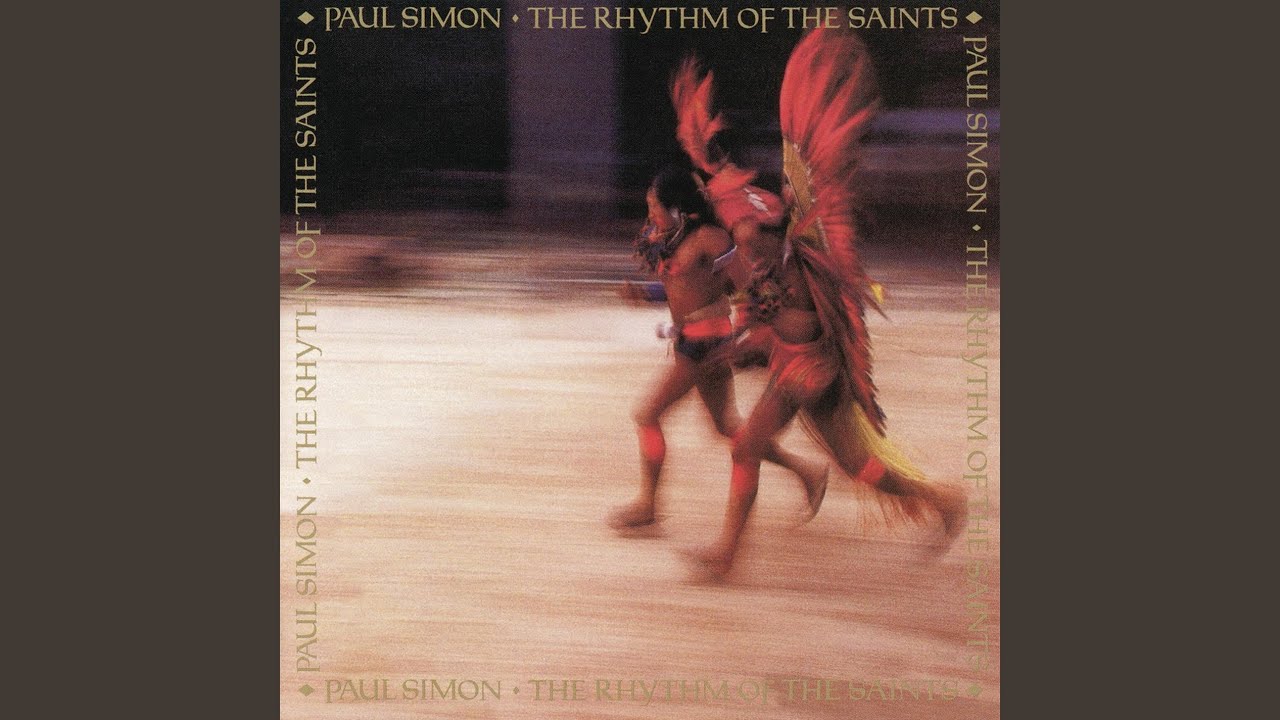 Those two and the Songbook are all timers. Also really dig a lot of bits from across his solo catalogue but he does like to layer on the schmaltz which means full albums can be a struggle.

Paul’s still sounding great and doing interesting stuff now, this is from a few years ago 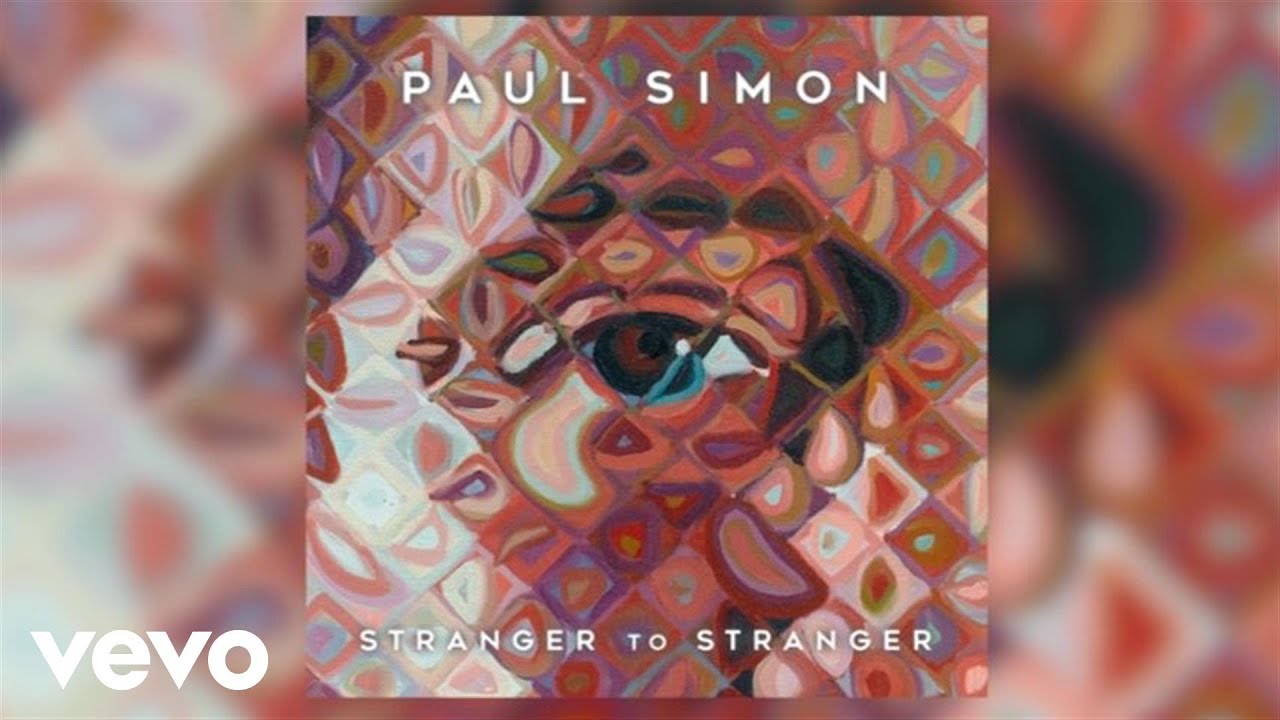 also shout out to the last track on Graceland, which is sometimes neglected but is such a banger 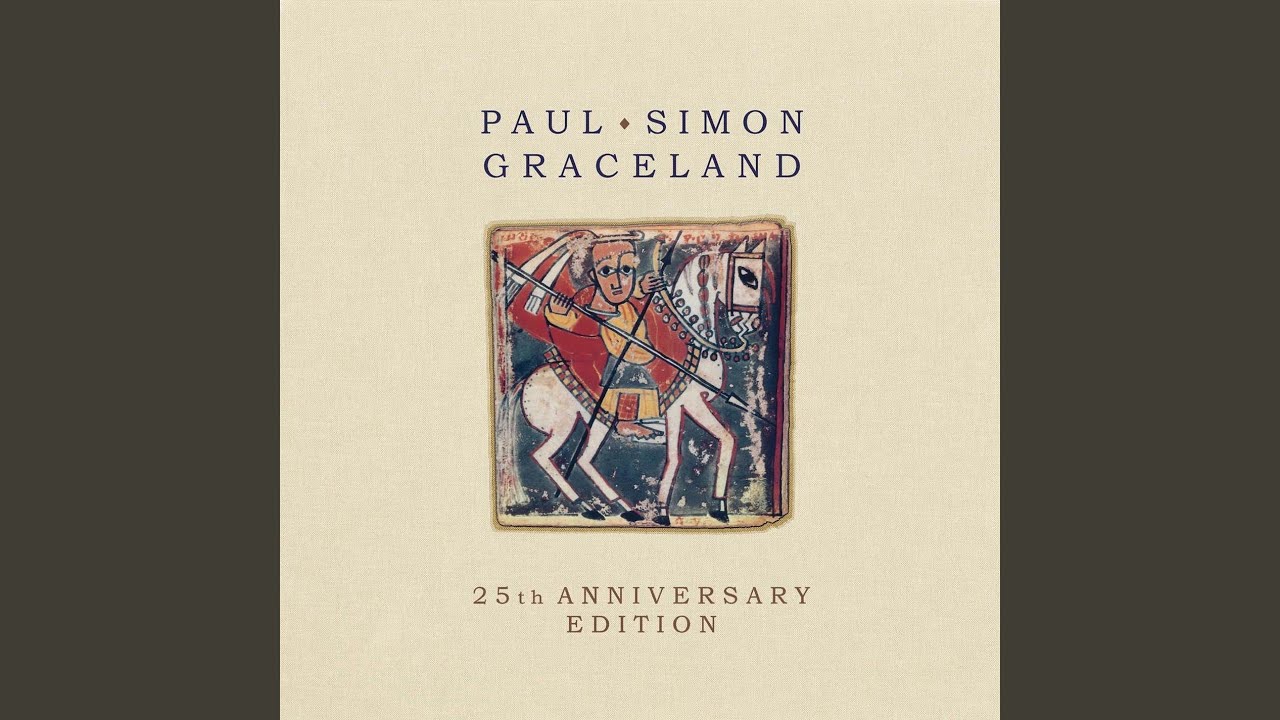