🎵 How Good Are They Really 🎵 Sir Rod Stewart Don’t really have much of an option on Rod. I think he’s got some bangers (Maggie May, Young Turks, Do Ya Think I’m Sexy, probably others I can’t remember) but I’ve never listened to any of his albums. He’s got far too much material that I’ve never heard for me to provide a rating. If I had to I’d say 3, but I’ll abstain.

Ha! I fail to trust any act where, while they get older in their videos, the women somehow don’t.

Bit strange how few videos spring to mind where young artists make the elderly a central feature - perhaps Fire Water Burn by the Bloodhound Gang and Girls and Boys by Good Charlotte (the latter of which still makes me smile and cracks me up. Dudes, do you wanna crash the mall?)

However we should save further discussion of these bands until their respective HGATR threads where they get a 4.98

gotta give the ol hot rod at least a 3 for his 70s output. i pretty much ignore his existence after that (minus this obv heater). i dont have strong opinions tho. around 10-15 years ago i heard young turks at a gas station and decided i liked him and wanted to check out more.

funk rock rod? why not 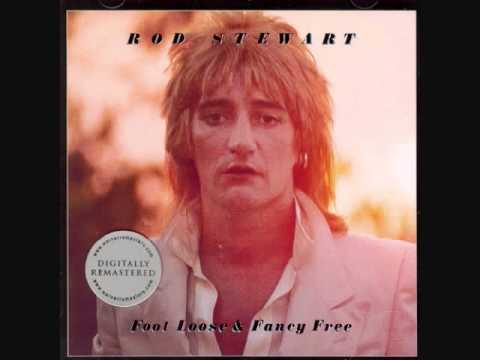 Let’s not forget the cover…. This Vanilla Fudge cover of Do Ya Think I’m Sexy is grotesque, ridiculous and quite good, I love that hook 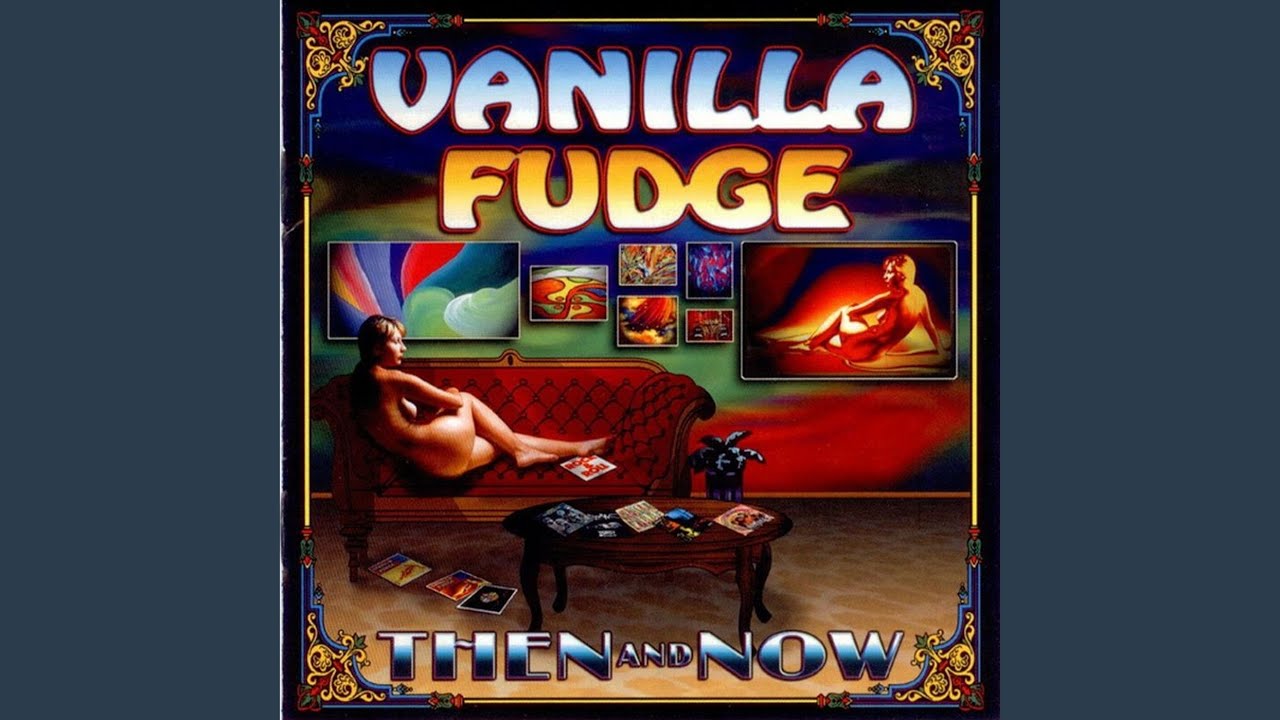 I enjoy Rod’s original too, of course, got a soft spot for the verse melody of Baby Jane and Young Turks is fine too, for such a long career though that’s some slight wins. I don’t like the texture of his voice, or at least can’t take it in any way seriously, take Downtown Train, adore the Tom original, Rod smugly rasps all the beauty out of it. His music was an ever present companion in the family car on long car journeys when I was a kid, it’s synonymous with parents smoking on never ending motorways with the windows up, I just have to see the cover of Tonight I’m Yours and I can smell Benson & Hedges.

This from that a.i image generator site aye

Top of the Pops featuring his Noel Edmonds years Not got much to add, except that in my hometown (a mid sized city in Poland) they used to invite surprisingly big rock stars to play concert here in the summer. Bryan Adams was the first, but Guns n’ Roses, Linkin Park, 30 Seconds to Mars and Rod Stewart also performed at the stadium. So I like to think that at some point Rod Stewart at least thought about, or remembers performing at a concert in Rybnik, Poland.

I remember hearing this song on the Evening Session with Steve Lamacq and thinking it was kind of good. Like Spiritualized but not quite. 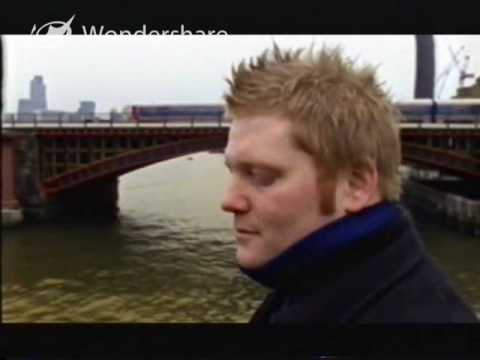 A couple of years later, Rod covered it 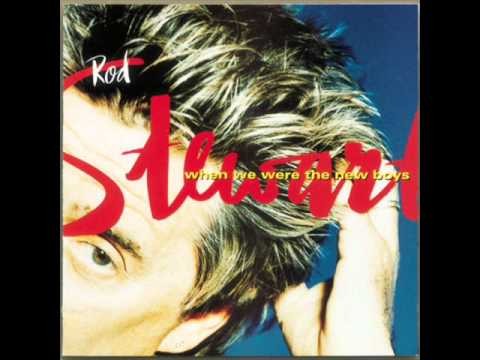 In my mind, this is one of those Johnny Cash / Neil Diamond / Glenn Campbell / Paul Anka 'What if… someone famous covered one of ‘our’ songs. Rod was doing this long ago.

Despite all of the above, still a 1. Rod Stewart’s Model Railway will be the new honorary leader, the post is purely ceremonial.

Honestly, anyone rating it lower than a 5, I wanna see their train set.

Well done Rod. You did it

HGATR stands for How Good Are Their Railways, right?

Good vocalist when he started out. Laddo from Walkman proper rips him off.

His first five years or so deserve a massive public re-evaluation - the soul and bluesy stuff are excellent. In A Broken Dream with Python Lee Jackson; Cindy Incidentally, Stay With Me and Miss Judy’s Farm with Faces; the early solo hits like Maggie May and You Wear It Well are better than the constant rotation on dad-rock radio would instinctively have you think…

Everything else can go fuck itself though. 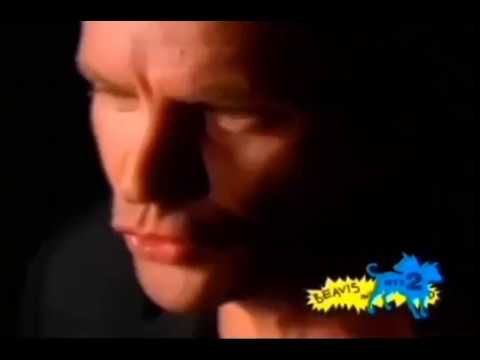 You have to vote a minimum of 3 for Young Turks alone. It’s that good.