🎵 How Good Are They Really 🎵 Sir Rod Stewart

Fuck it, Rod is getting a 5. Amazing voice, some absolute dreck in that back catalogue but who hasn’t over that long a career. First Cut Is The Deepest is an all-timer too. Saw him at Glastonbury 02 and he was very good. 5/5.

Mark him down for being a supporter of Tory (although it doesn’t seem as clear cut as that Rod Stewart attacks Boris Johnson and discusses Scottish independence in Spanish media | The National )but not many other artists were doing songs like The Killing of Georgie in his day.

Young Turks is one of the all time great songs for me, has this sense of melancholy and love whilst being an absolute banger all at the same time, bit like Up The Junction

Think my least favourite song of all time is Bruno Mars’ The Lazy Song, but Baby Jane by Rod Stewart is a bawhair behind it. Not even his love of cats can save him. 1.

I’ve seen him live in concert twice, can anyone beat that? Saw him at Glastonbury 2002 when I was young and innocent, then at Hove in 2019 when my flat literally overlooked the stage so I didn’t have any choice in the matter. He was shit both times.

I think Eavis booked him for Glastonbury hoping he’d get the Faces back together or something, but he just turned up on the Sunday and did his standard show. Dedicated Sailing to all the brave British boys out in Iraq, which was an interesting approach at Glastonbury. Having scantily-clad women as backing singers also felt incredibly dated in 2002, never mind 2019.

When I saw him in Hove he spent the whole gig complaining the sun was in his eyes, came across as an ungrateful arse. Dedicated two songs to the brave lads and lasses in the army this time. Also why does he pretend to be Scottish? Don’t like him, he’s not for me. 1.

Dedicated Sailing to all the brave British boys out in Iraq

Absolutely forgot about this bit.

The Faces were fucking great 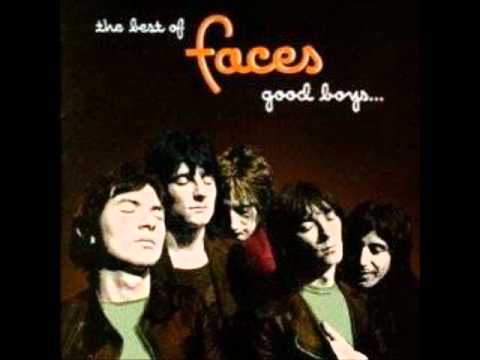 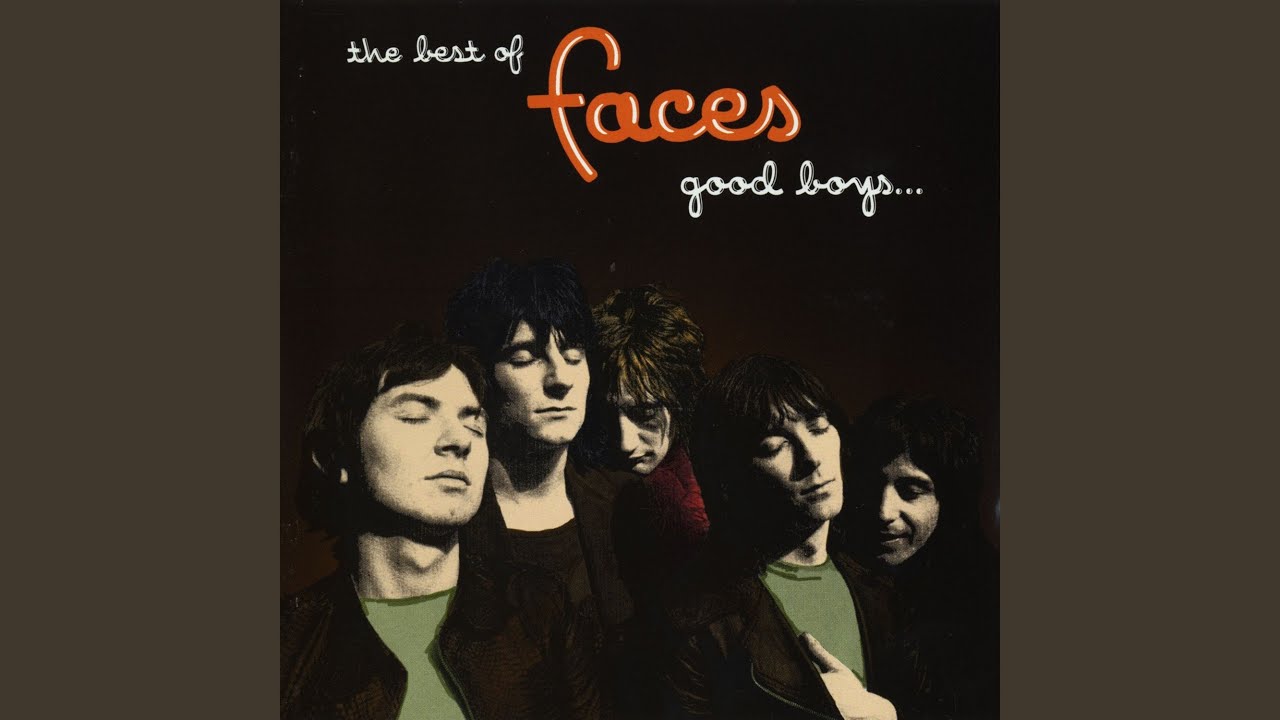 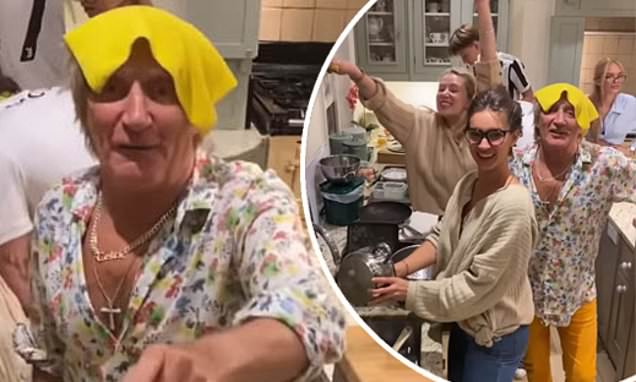 Rod Stewart wears a DISHCLOTH on his head in fun video

Rod Stewart found the fun in washing up on Sunday as he wore a dishcloth on his head following a boozy family lunch.

What a lot of fun!

Like me he loves his model railways, so it’s a 5.

5 for songs like Mandolin Wind, Young Turks, and Georgie, and for all the good covers he’s done. Might knock off a point for the general dickheadness, but I don’t feel like he’s ever done anything egregiously awful, and for some reason I’ve always had a massive soft spot for his schtick in general, in spite of it him having been a bit naff for about… my entire lifetime. 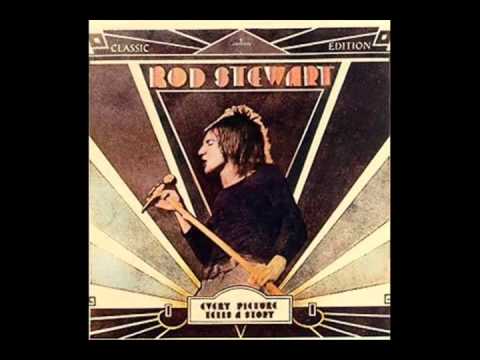 I genuinely prefer his cover of Downtown Train to the Tom Waits version, in spite/because of how bombastic it is. That said, I usually prefer covers of Tom Waits songs to the originals… 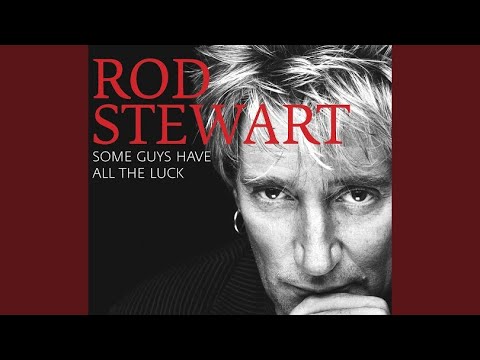 SPEAKING OF FUCKING WHICH: +1 for the fact that he took his vastly complex model railway set on tour with him for literal years while he was building it, and it’s… actually really fucking good. Like, genuinely impressive. He built a whole city for his little train frens How do you think Lord Captain Sir Rod Stewart prefers to spend time:

Also, genuinely have a soft spot for this song as it was one of the first songs I was consciously aware of as a child: 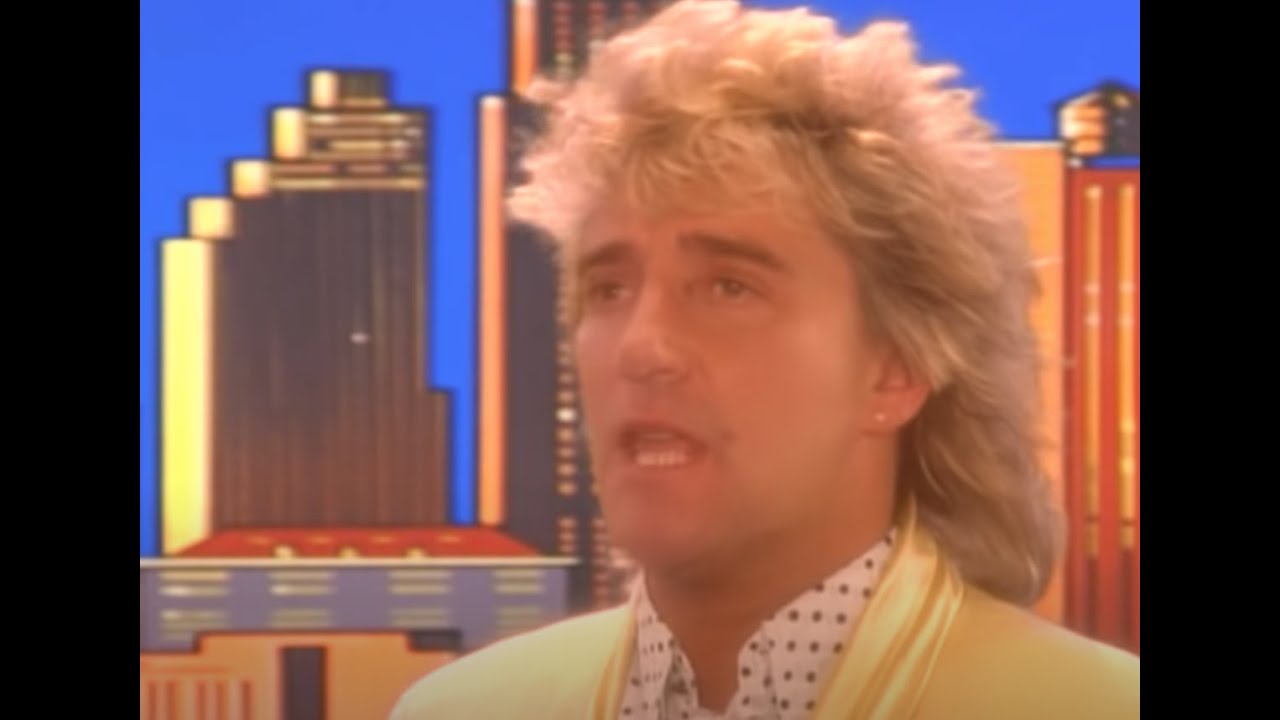 Quite fond of a lot of your unfashionable 70’s rock, Rolling Stones, Pink Floyd etc. However I draw the line at Rod. Songs like Do ya think I’m sexy leave me feeling like I’m being trolled from 1978. Not even a mutually shared love of model railways helps here I’m afraid. 1 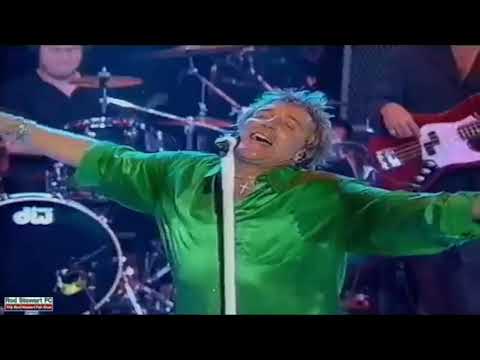 I can’t stress this enough to everyone

Loved that song as a child