🎵 How Good Are They Really 🎵 Slowdive

PPW concludes with the inevitable…

Agree with all of this, except the Suede bit as I haven’t listened to that album much. 5.

5/5 band and the best come back I’ve seen. It’s been heartwarming to see them get the respect they always deserved. Nicky Wire can go and fuck himself.

The pitchfork film on their comeback was really great. 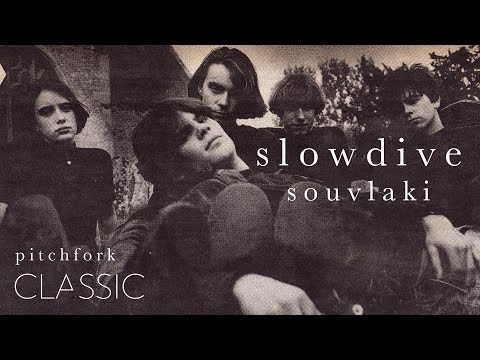 The biggest problem is this.

I’ll try and get my thoughts down because i really don’t want to miss this.

Here’s a song to try and coax the Scottish sun out. 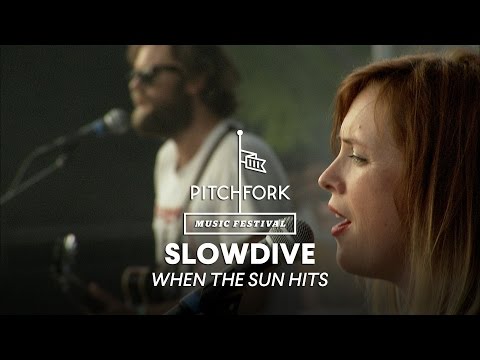 I remember setting out to check out shoegaze and my friend saying “just listen to Loveless over and over until it sticks” yeah well I’m sorry pal but I enjoyed Soulvaki the first time I ever heard it.

I have absolutely no idea

First time I’ve done a HGATR in ages, but couldn’t resist coming in to support them.

I drink out of this nearly every day.

Ooooh! that film had passed me by. Love seeing all the old footage of Reading and Sonning Common.

Nicky Wire can go and fuck himself.

I wasn’t aware of that quote before today.

Nicky Wire is an absolute rocket.

Trying to decide between a 4 and a 5.

Think both the self titled and Pygmalion are better than Souvlaki.

Probably the definition of a 3/5 for me. I like Souvlaki, and bits of other stuff I’ve heard. Bits of it do little for me and I rarely reach for them though. Boring live when I saw them too.

I think I missed Slowdive at the time distracted by noisier things. Have enjoyed what I’ve heard since though and always meant to catch up on their work so will try to find time to do that over the next couple of days.

Not much to say about Slowdive from me just now then, but on a tangent, one of Rachel Goswell’s side projects Minor Victories recorded one of my very favourite songs ‘The Thief’. The melancholy and tension in the early part of the song followed by the cathartic release from about 4.25 onwards is one of the best I’ve heard and can bring moisture to my eyes even when it’s only playing in my head. 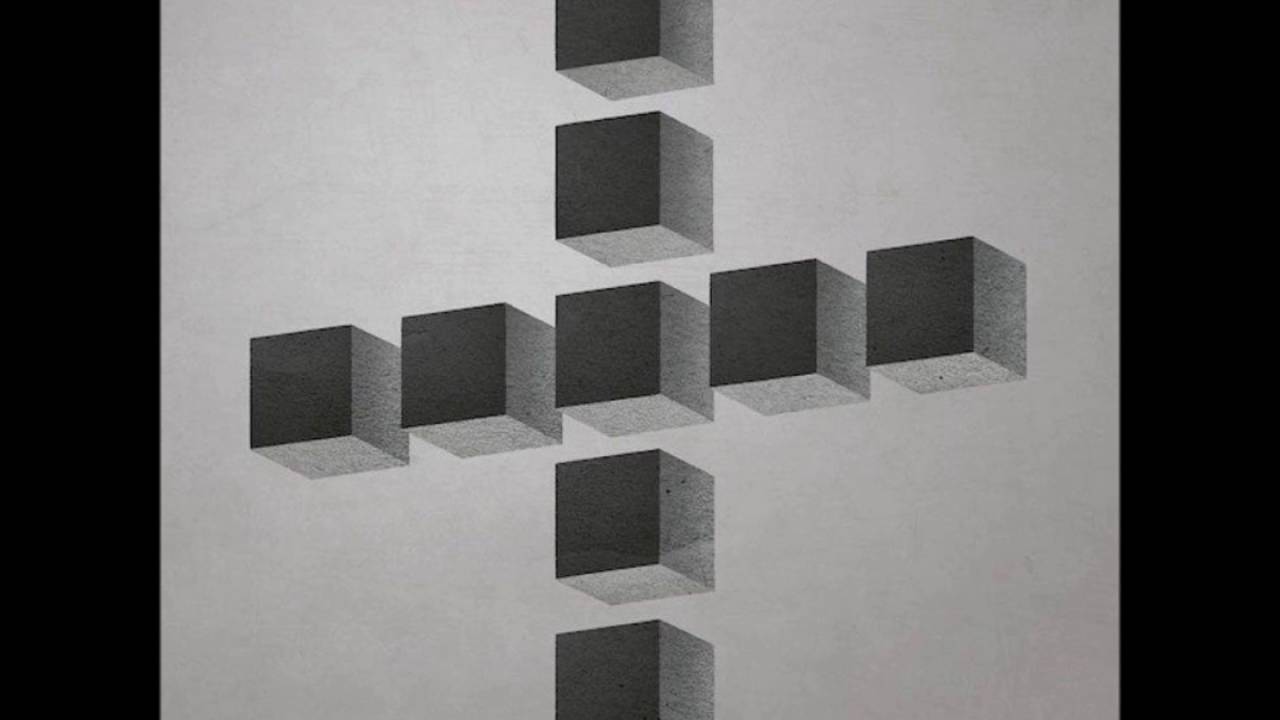 Like them very much but don’t actually reach for their records that often for some reason so maybe 4 rather than a 5? If I listen to them now though pretty sure I’d go 5.

He absolutely is, but it was Richey Edwards who made that comment I think

Four for me. Some of my favourite stuff is in the unreleased demos and outtakes on YouTube. 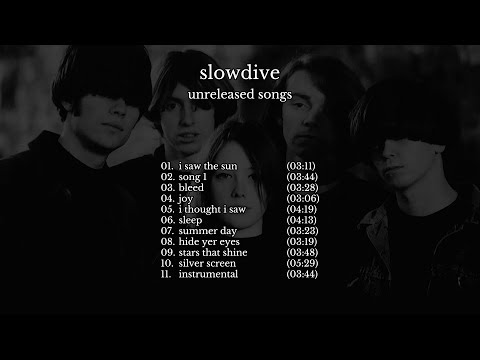 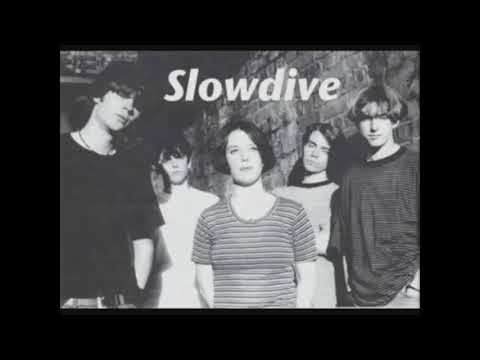 Yeah it was Richey

Oddly, they passed me by during their original run. But the s/t comeback album is stunning and deserved every bit of praise it got. I’d agree that I don’t think I’ve heard a better comeback album.
From there, going back to their older stuff was a great time of discovery.

Thought they were brilliant on the last tour too. Extra marks for having Blanck Mass as support. Up to half of the Albert Hall audience were clearly bewildered by him.

Very much looking forward to what they do next.