🎵 How Good Are They Really 🎵 Snoop Dogg

Get your mind off your money, it’s time for this…

The Beatles take their solo places:

And from the Best Of:

Surprised that Drop It Like It’s Hot isn’t on the Best Of.

Yeah it was hard to find one with them all on, might edit it in now actually.

Ignore that, can’t change a poll after 5 minutes have passed apparently.

A lot of his music was absolute utter shit wasn’t it? A genius at marketing.

Seems like a cool guy from the Nardwaur videos though.

Just Eat was his best song

Pretty much nothing of value since then - and I’ve heard every one of his albums! A tiny semblance of a late career renaissance… but that’s all relative.

Quite fond of Gangsta Luv from Malice N Wonderland (2009).

He’s done incredibly well to turn one (admittedly excellent) album and a massive love of weed into a hugely lucrative 30 year career, and remain one of the most famous hip hop stars in the world.

Hard to give him more than a 2 for quality of music / time for me.

a lot of his late career stuff is suprisingly decent 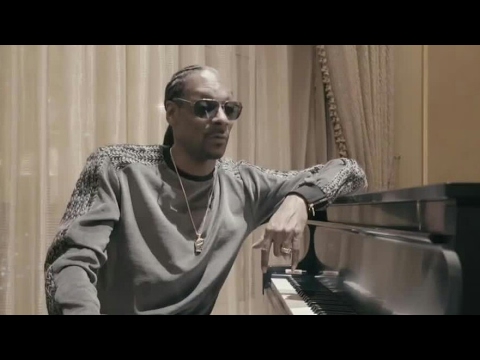 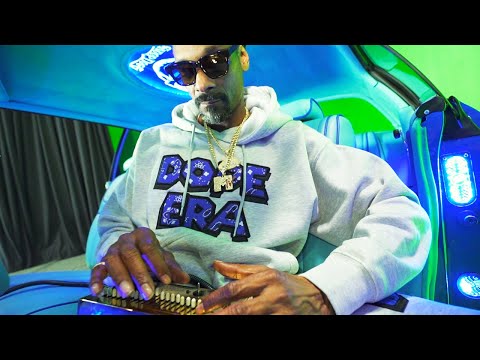 One classic album that has aged surprisingly well despite being the most 90s thing that exists and then coasting on an ocean of charisma (and weed) for 30 straight years. Nice work if you can get it.

Just Eat was his best song

Mind blown, thought he only did a Menulog (Australian equivalent) version

Don’t listen to him very often but quite glad he exists. Surprisingly tall too.

Didn’t snoop and his bodyguard murder someone?

Not as good as Snoop Lion

2.5 rounded up to 3 but seriously when is the new Kendrick album dropping?!

His bodyguard shot and killed someone. Snoop was also charged on the US equivalent of joint enterprise. Both were found not guilty

positives: absolutely incredible voice, in the same way as bjork or something like that. loads of personality. the early stuff is still amazing, he really does something that in a weird way people have found it hard to copy. g funk is my thing anyway so obviously i love the beats too. even something like lodi dodi that i’ve listened to a thousand times i’m still surprised by the amount of stuff that makes me go ‘what the fuck how has he made that work?’. some of it is genuinely funny as well, which is an ingredient i’ve always liked.

negatives: lyrically he’s a genuis, but it gets harder to ignore all the nasty stuff as the world progresses.

would love to read a biography if anyone’s read anything that’s good, am sure there’s a load but probably also a lot of it is bad