🎵 How Good Are They Really 🎵 Soundgarden

Are they ultramega, OK, or bad(motorfinger)?

I haven’t fully listened to their other albums, but it’s a 5 for Superunknown alone. One of the very best rock albums of the 90s, and that’s saying a lot.

Had a friend at university who loved Soundgarden. I kept calling them Savage Garden, which annoyed him. True story.

My score for Soundgarden and Savage Garden is the same.

Oh I have tried with them, I really have. A mate is obsessed with them and it does seem people who like Soundgarden absolutely fucking love them, but it just doesn’t do it for me. Might be a bit sacrilegious to say but Cornell’s voice really grates on me.

The intro to Jesus Christ Pose is an all timer though

Blow hot and cold on them a lot

Find his voice a bit much

His voice goes right through me, can’t really get past it. Will probably abstain on the basis I don’t really know them well enough to go low, could easily do a 1 on the basis of his voice though tbh,

Some good songs but I find a lot of it really boring.
His voice gets tiring very quickly.

I like Down on the Upside the best. It’s not got the hits but it’s the most interesting, for me. Love Applebite and Blow Up The Outside World (I did an art project based on that song) 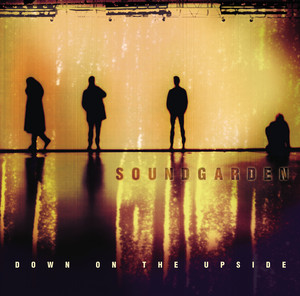 Overall a 4. But their highs are very, very high.

Also, while not Soundgarden, check out Cornell’s vocal on the last minute of this 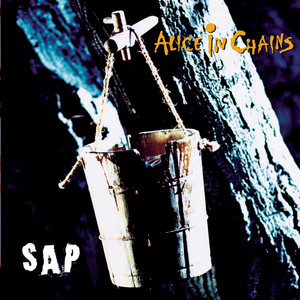 They’re also pissing me right off because I’m in the middle of the remaster of San Andreas (looks like shit but the game is so much more fun and varied then I remember) and every time I go to Radio X it’s always Rusty Cage, Primal Scream and Stone Roses, or the very end of Alice in Chains, rather than the actual good songs. Might bump them down a score for that

Cochise was a banger

I really like their version of Fopp as well

True but then they just out out shite like Be Yourself

My cousin gave me a copy of Superunknown when I was about 11 and it blew my tiny mind that music could be that heavy and still have so many great hooks.

I didn’t ever really click with any of their other stuff but that album still absolutely bangs.

An easy 5. Absolutely one of the greatest rock bands of the 90s. A real formative band for me and bridged the gap between the classic rock I loved and grunge and punk I was just getting in to. Weirdly the first place I heard them was on the ‘Rock Music’ entry of Encarta which had a 15 second clip of Nothing To Say which was strong enough to make me save my pocket money for the A Sides singles compilation.

One of my happiest memories is sitting in a taxi in Las Vegas on the way to my wedding with my Dad and two best pals and Rusty Cage came on the radio. We all absolutely lost it. That riff! The mega high vocals! So good.