🎵 How Good Are They Really 🎵 Spacemen 3/Spiritualized

No Doubt do not do well

And today, because either three is bound to involve talk of both, a double bill!

No singles from either really so just album polls today.

Spiritualized are an easy 5 for that run of first three albums, I bought the original “pill packet” version of Ladies & Gentlemen… when it came out and it was the first time I remember pouring over the liner notes and packaging of a record whilst listening to it, it’s just an absolutely perfect record 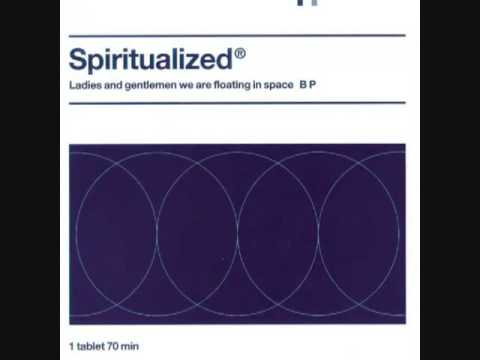 Also the Abbey Road EP version of this is absolutely heartbreaking, when the harmonica kicks in at the end… 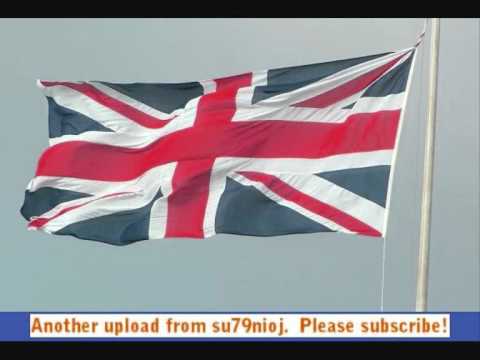 Difficult one for me. I never really got round to listening to Soaceman 3 so I’ll abstain on that one. At one time I would have said that I loved Spiritualised. I certainly bought all the early albums and was crazy about them for a while, but even then I don’t think they were records I went back to a lot and I don’t listen to them at all now. They are brilliantly done, but to me there’s always a slight sense of insincerity about them which grew as they got more polished on successive records.

I probably need to go back to them to give a really fair mark but I’m expecting the postie to bring me the new Avalanches record today so that’s not going to happen. Would be a 3 or a 4 but I’m going for a 3.

Could’ve been a five if spiritualized hadn’t reformed and made some of the most boring music I’ve ever heard. As they did it’s a four.

One of the best tv performances ever; 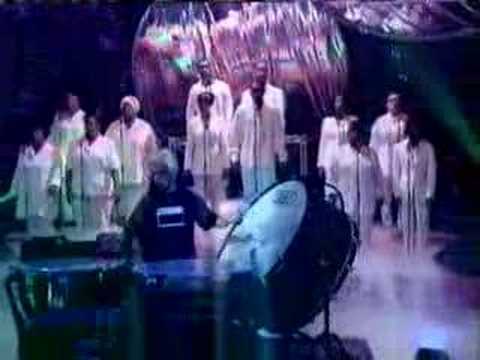 Ladies and Gentlemen is obviously the best by some distance (my brother also had the tablet packaging that is mentioned above) but I was quite obsessed with Let it Come Down when it came out too, no idea if it stands up (a bit bloated I imagine). But I love his voice and the highs are very high indeed around that period. Couldn’t tell you what the latter records sound like but it has to be a 5 for LAGWFIS alone.

Also love this video, when indie videos still had budgets.

The few times I’ve seen them live with a choir I have sat there impatiently wishing they would play Let it Flow but alas.

Got obsessed with them around Let it Come Down, it’s not their best album but it’s my favourite. Love that story about him saying he wanted a 100 piece orchestra on it, then after he got one realising that most orchestras only have about 30 people in them.

Saw them at York Barbican on that tour, stood next to the speaker, fairly sure they broke my hearing.

Tough one, this. Both bands are basically one trick ponies, but turns out they’re pretty good tricks, so…

I saw Spiritualized a few times around the release of LAGWAFIS, and they were very good shows, but the records have been a series of steadily diminishing returns for the last fifteen years. I don’t think I’ve been excited, or even faintly bothered, about a release since Amazing Grace. If they’d packed it in circa 2001 I think they would be a lot more loved than they are. But the highs on those first four records are very high indeed. Probably a 3 because I’m in a good mood.

I should also point out that the book by Spaceman 3 bassist Will Carruthers is one of the best music autobiographies ever, and anyone who is interested enough to be in this thread needs to read it

I can confirm that should you ever find yourself on stage playing the bass guitar with tree left hands, it is usually the one in the midd...

Remember seeing spiritualized in sheffield years ago and they basically had a strobe light pointed at your face for 45 minutes. saw 3 people have fits because of it

fucking loud too. and quiet.

too young to see spacemen 3 but I like their sound.

sonic boom is still pretty good when Ive caught him doing his thing.

Don’t really know Spacemen 3 so abstaining on that one. LAGWAFIS is obviously an astonishing, brilliant record, Let It Come Down is good too and the one from last year or whenever, And Nothing Hurt isn’t bad at all. Everything in between is pretty uninteresting though and they can be really dull. I think the high points earn them a 4.

Never got on with Spiritualized at all.
Spacemen 3 leave me pretty much cold too, could never really reconcile what I read about them with what I heard. I think Dreamweapon is the only album I really took anything from, which probably means I don’t like them really.
2.

Need to get @Ella_Megablast in on this one.

Man, I LOVE Big City - even if it is basically a Sonic Boom song and not really Spacemen 3. ‘Recurring’ is their ‘Speakerboxx /Love Below’. 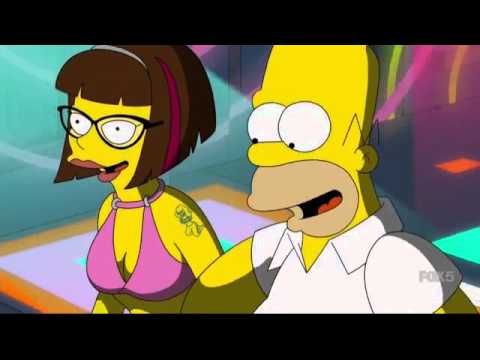 “Ladies and gentlemen” is beautiful but put off by him, and one of the worst gigs ever seeing them at the roundhouse, walked out of it.

Only one good album.
Pierce pretending to be some junkie-cum-street-poet try hard.

I too have listened to the work of Velvet Underground before

Really Cba, never did anything for me on a few listens

Cruel, but if there is a band who deserve the ‘I see they’ve released their album again’ barb, then it’s these.
‘Ladies and Gentlemen’ the obvious highlight, but diminishing returns. I’ve been listening to a bit of Spacemen 3 recently, but coming to them after knowing Spiritualized is a bit odd, hard to divorce one from the other. A 3 for Ladies and Gentlemen and ‘Oh Happy Day’ on the Live Albert Hall album.