This thread is big enough for all of us!

Jamiroquai go over the 2 mark somehow: 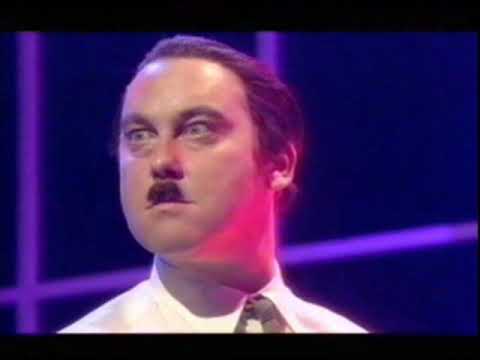 Only just got into Sparks in the last year or so. Think this is pretty much a perfect song 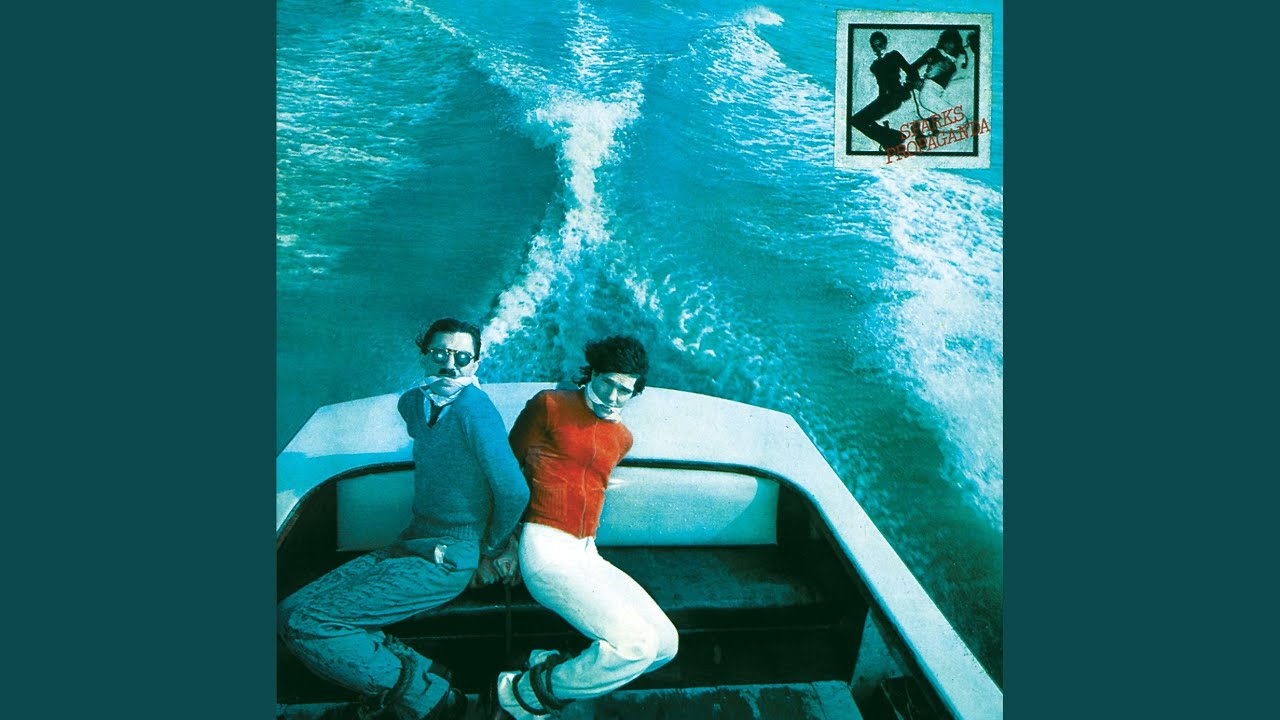 Never liked them. Then watched the documentary and realised that I was wrong and they’re absolutely brilliant
5

They’re brilliant obv. Amazing that they’ve been doing it for over 50 years, hell of a back catalogue

My mate James is massively into them, so I’ve asked him to give me his thoughts. Prepare yourselves!

oh fuck forgot about that. another point off as I will hold it against them

add to the list of bands who anytime i hear a track of theirs i love it without properly delving deep into their back catalogue.
maybe now’s the time.

Easy 5 but seeing how so many here pretend to dislike Queen I’m expecting some zingy indie takes.

I hate Queen and I love Sparks so what are you gonna do about that then eh?

Hah, yeah I’ve never really been into Sparks, but that doco was so good I’ve started tentatively wading into their back catalogue. Have bought their big 40 track best of as a sort primer.

A while back Sparks did a competition for bands to support them. I think The Futureheads and The Rumble Strips ended up winning. My band ended up losing. It’s this kind of knock back that’s made me who I am today. I owe ‘em 5 just for that!

Anyone giving them less than 5 is my mortal enemy. What other band can make 25 albums and the 25th is still an essential purchase?

Been dipping in and out for…28 years now. Ever since I picked up When Do I Get To Sing My Way on CD single in a bargain bin. They seemed like an impossibly old heritage act back then, whereas in reality that was the mid-point of their career to date 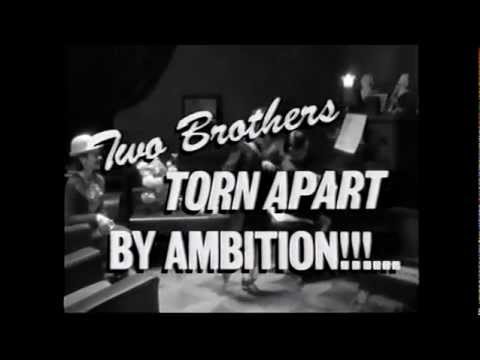 Shortly after that, I remember watching 70s disaster movie ‘classic’ Rollercoaster on late night Channel 4, and who should turn up for a musical interlude playing themselves? 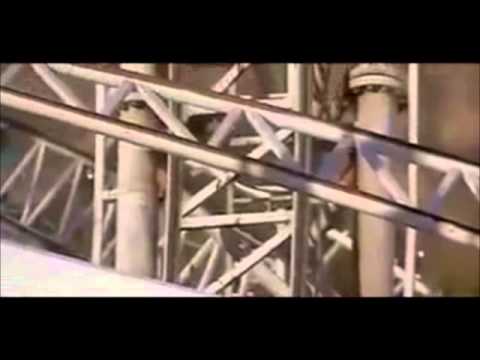 Had tickets to see FFS a few years back but our babysitter bailed on us last minute so the TV went with her mate instead (who HATED it), so still never seen them live in any incarnation. Despite having never seen them or delved deeply into their back catalogue or them ever being one of my top tier bands, don’t think I’ve ever heard a song by them that wouldn’t bring a smile to my face. And tbh tbf, THAT career history is fucking incredible. Therefore a FIVE