🎵 How Good Are They Really 🎵 Spoon

Hopefully they get the same score as The Knife…

Broadcast get a high 3: First artist I’ve not heard of. Will investigate later. Good name though, so gave them a 2/5.

Had heard them mentioned a lot over the years but never investigated. Eventually stuck their latest on a playlist and the song that popped up was quite a boring cover of held by smog- which is an awesome song.

So, no idea really but that put me off. 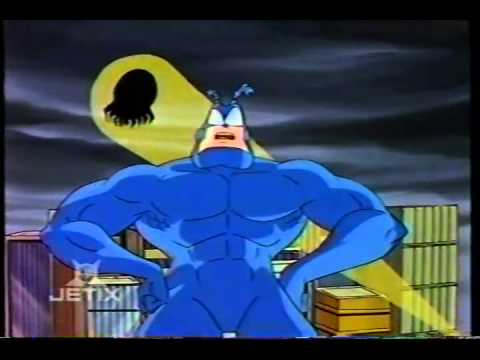 Never got them. Abstain.

Wetherspoons are pretty great despite their shit owner but they do vary wildly in quality from place to place.

Loved gimme fiction at the time. Every time I listen to it now it teleports me back to a great time in my life but can’t tell if I’d really like it now if it weren’t for the nostalgia i have of it.

Never liked the others i checked out. Want to like them but think i need to accept maybe i don’t? Saw them at night and day, have no memory of it as per, but think i was a bit underwhelmed.

Ridiculously consistent since kill the moonlight.

i think theyve been consistent from the beginning. some of their best work is pre-kill the moonlight imo.

My favourite band that are still making records and touring

start w the debut and go from there maybe?

they were less polished coming out of the gates 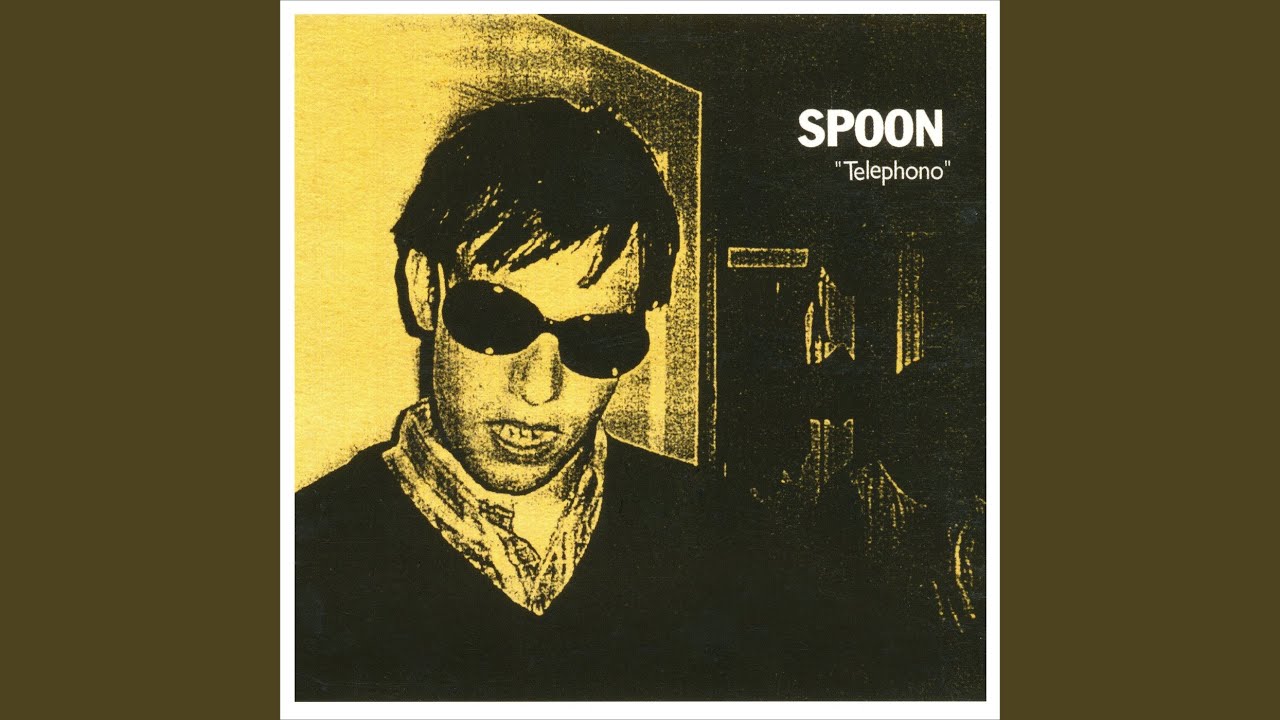 posting from another thread

I Saw The Light
Something to Look Forward To
Advance Cassette
June’s Foreign Spell
30 Gallon Tank
The Minor Tough
The Government Darling
Dismember
Outlier
Written In Reverse
Who Makes Your Money
The Mystery Zone
Black Like Me
Don’t Make Me A Target
I Summon You
Sister Jack
I Turn My Camera On
The Beast and Dragon, Adored
The Way We Get By
Anything You Want
Believing Is Art
Everything Hits At Once
New York Kiss
Execution
Finer Feelings

havent heard the new one though

You’re better than this.

think my fav song is between these: 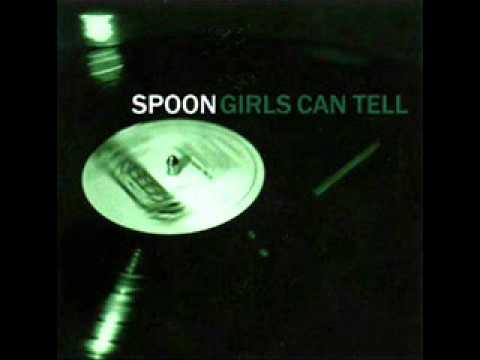 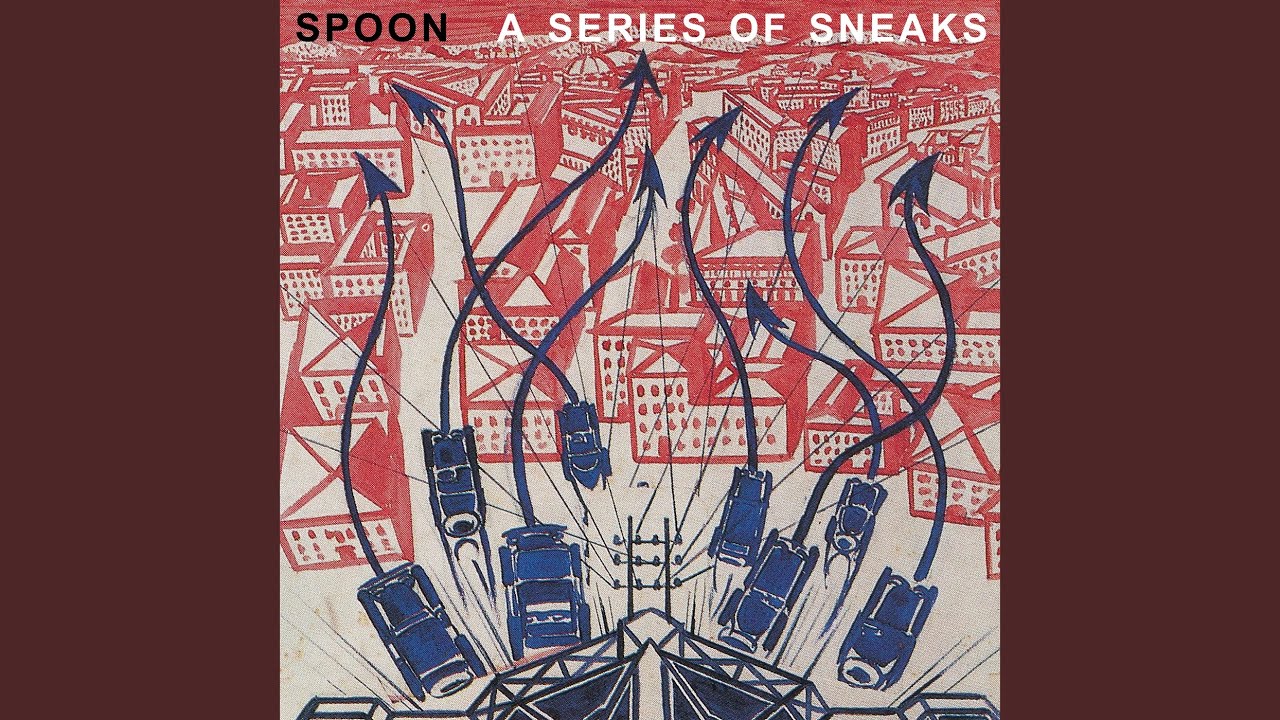 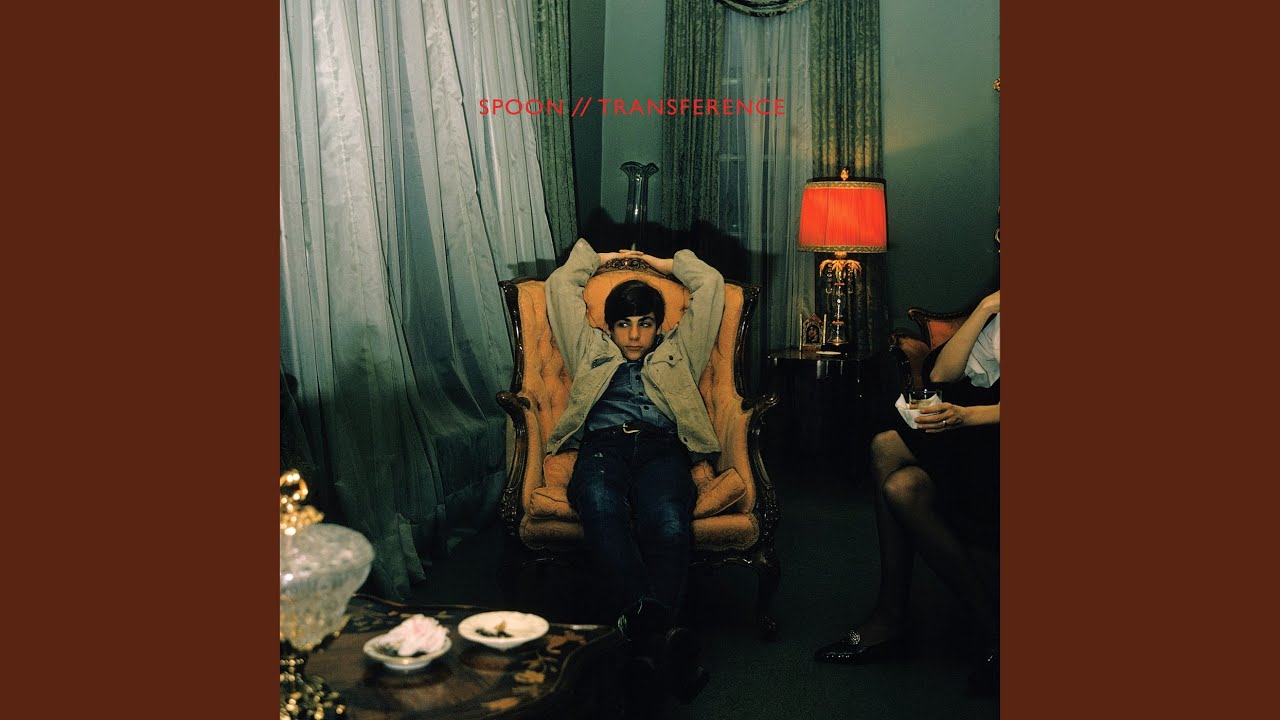 plus they really do have the best drum sound