🎵 How Good Are They Really 🎵 Squarepusher

The Offspring scrape over the 2 mark: Tough one for me. Sits in that awkward category of doing a lot of things that I respect and admire, but that I don’t usually want to actually listen to.

Red Hot Car is a choon. A lot of what I’ve heard is shite though.

Where should I go next?

Remember the first time I saw Come On My Selector, my brother and I were around an older friends house for their birthday (think I was about 13 or so). Someone had bought him a DVD of Chris Cunningham videos and they’d stuck it on for us to watch (I know, great party right).

The videos blew our tiny little minds. Had no idea what to make of them. Anyway the Come On My Selector video stood out because of the girl and dog beating up the security guards and all the funny noises.

His record last year was proper, proper good. Also this is a fun video 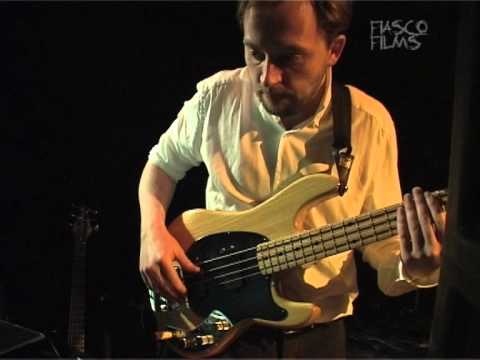 Very talented dude. Wish I could play the bassline to this as fast as he does

I’ve really enjoyed everything of his I’ve listened to, but just don’t go to listen to him as much as I should (or should do for a 5)

Really great at his best, which hasn’t been all thst often enough. A 4 for me, kept from greatness by a career stuffed with filler. 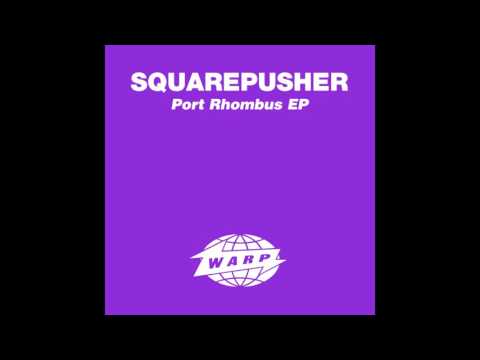 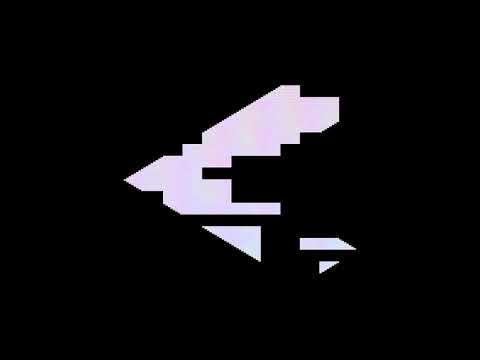 Probably a 3. Should be more or my sort of thing but I reach for Aphex Twin or Venetian Snares more often when I want this fix.

Really like what I’ve heard, Music Is Rotted One Note in particular - reminds me of 70s Miles Davis, but don’t really know much of anything at all outside of some of his 90s work. As others have said, he’s clearly a very talented dude. Going to try and give him a proper run through before voting.

The odd track is absolutely superb 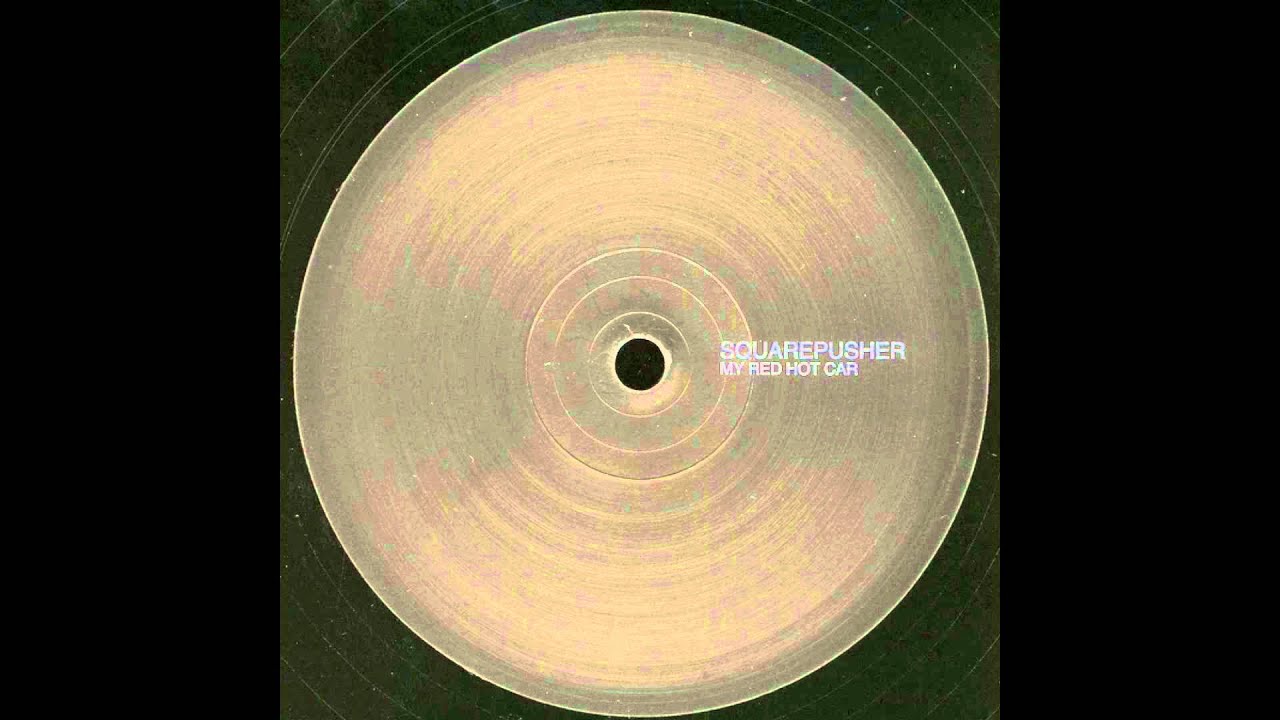 I’ve found a whole album of his stuff a little hard going at times. One of those underground artists with quite a large influence though, I think and a brilliant musician (which is not always the case with electronic artists). 3.

I love Aphex Twin, Boards of Canada and Autechre from the era where Squarepusher comes from. All of these are 5/5 artists…but squarepushers music doesn’t hit me in the same way. He’s an undeniable talent but only scores a 3

In all honesty his band project from a few years back Shobaleader One excites me more. This album features the best drumming I’ve ever heard! 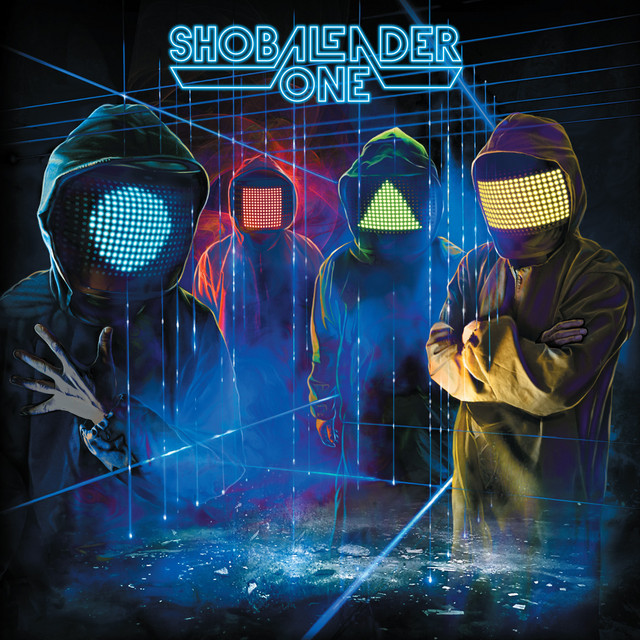 Same, think I only really know come on my selector, which I liked but it was ages ago

Deserves a 5 for that ATP performance at 1am or whatever it was. Up there with one of the most fun couple of hours in my life. When Come on My Selector dropped i think i lost my mind. Heavy weekend that one. Everytime i’ve seen him he’s delivered though. Great fun.

Anyway, he’s brilliant. Haven’t followed his output as much in later years but he was one the most important artists when i was slipping into the world of warp and bonkers dance music.

Selection SIxteen is one that doesn’t seem to get mentioned as much but has some nice stuff on it. Not quite as mad. 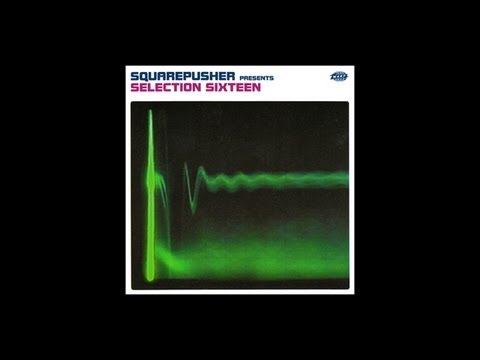 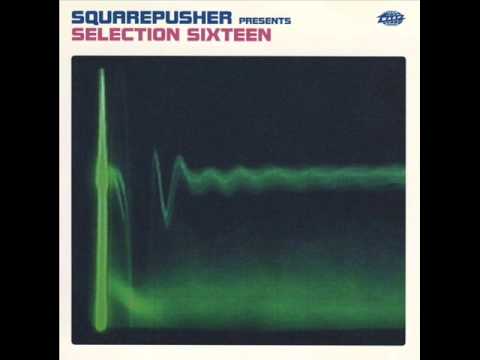 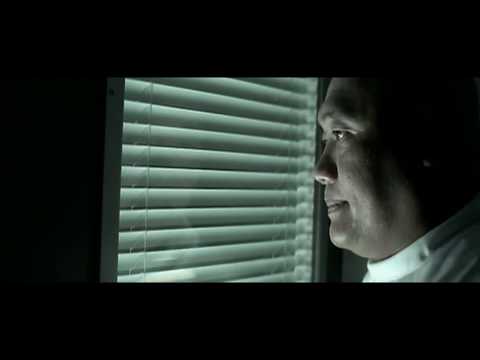 a couple of nice ones also… 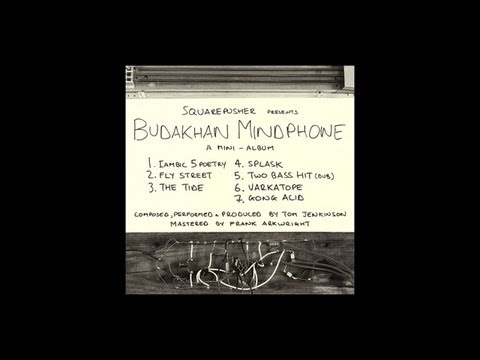 I’m not sure i can give a 5 as i don’t know so much of the last 15 or so years of his output but he’s a special artist for me for sure.

Love Music Is Rotted One Note and Go Plastic, have heard very little else bar Be Up A Hello, which was boring. Must check out more. 3/5