🎵 How Good Are They Really 🎵 St. Vincent

After all that excitement, let’s get back to business shall we…

A reminder of the current state of play:

A classic 1 from me. Intensely irritating habit of fucking around with time signatures in a way that is like nails down a chalkboard to me.

Exactly this. If I wanted to listen to jazz I would, except I don’t so stop it please.

I’ve tried and tried but really don’t get it, even though on paper it should be my thing.

Seen her once live but none of her stuff clicks. Haven’t heard enough but then again no desire to do so.

If we’d had this thread circa 2014-2015 I would have said that she was at the forefront of new music and coming off a 3-album hot streak. I’m not sure that those albums have aged incredibly well, and the two that followed are a massive step down from that.

Still think Actor and Self-Titled are very enjoyable, and she was fun live in 2014. Hovering between a 3 and a 4

4 for me. The first 3 albums were brilliant and there’s enough in each since for me to still be interested. The album with David Byrne is great too.

Really hate the production on her albums, especially on her vocals. Not a big fan of her vocal style either. Also thing most of her songs are a bit dull despite having a lot going on. 2/5

Expected this to be an overwhelmingly positive thread with me being the only one to say ‘I feel like I should like her more than I do but bar the odd song I’ve never really enjoyed to listen to her music despite trying many times’ but apparently that is quite a common opinion.

+1 here. Don’t think I can quite score her a 1, but tbh that’s only because of my residual goodwill towards what I think she’s going to sound like rather than what she does actually sound like.

Really surprised at the negativity so far, thought she’d be much more popular here.

I think she’s great, lots of fantastic hooks, bags and bags of invention and fun in her music, can’t really think of many artists out there now who combine genuine musical talent and left-field theatrical creativity in the way she does.

I’ve voted 4 mainly because only one album (self-titled) is a 5/5 for me, the rest are 3s or 4s and I’d like to see her hit another album home run before I’d think of her as genuine top tier. But it’s a very high 4.

Seems like a 5/5 human being but a generous 3/5 artist, with the first three albums doing a lot of the heavy lifting there. Could have gone 2/5 but I’m erring high because her signature guitar is so cool.

I’ve tried and I’ve seen her live twice but really don’t like her muisc.

I think everything has already been said. Apart from New York, which I like a little bit, is just a worse version of Manhattan by Cat Power, DARKSIDE’s remix of Digital Witness is good fun and the promotion for the last album is still really odd there is some sort of cultural tourism that is going on with it that I find really off putting. Never been able to form a well thought out argument about my problems with Daddy’s Home. 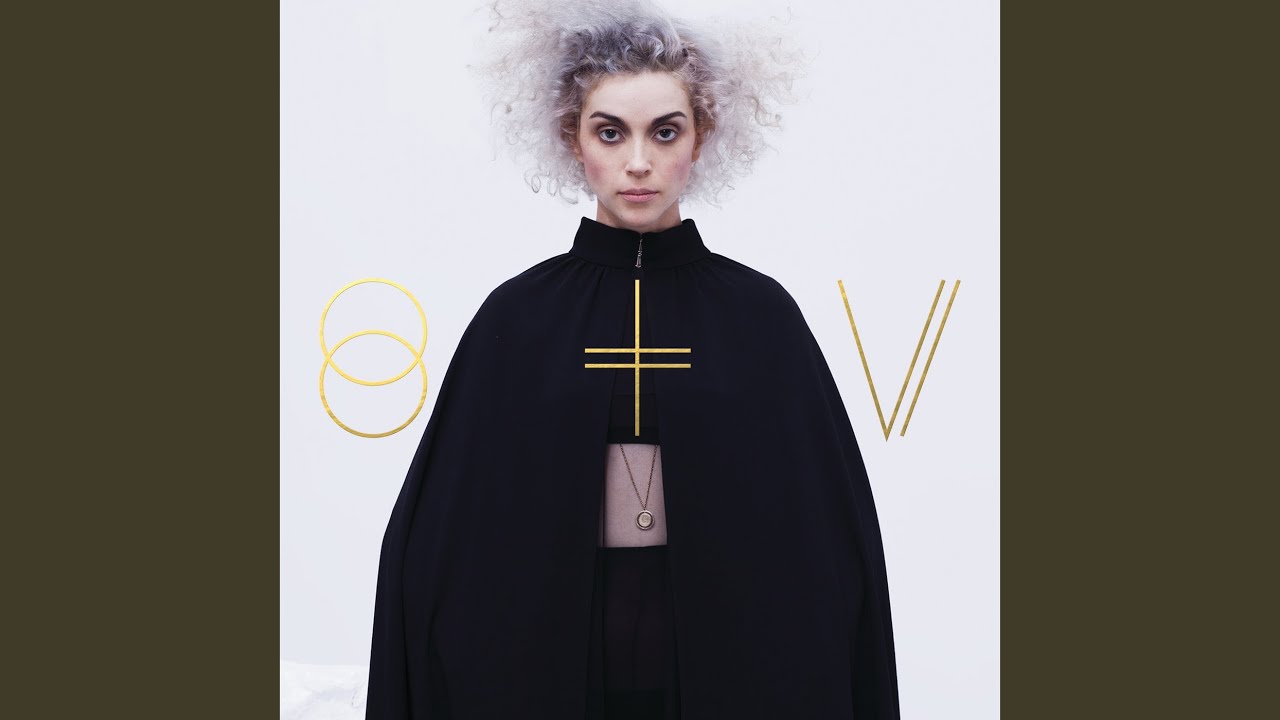 Always assumed she was massive on here. Never heard a full album so will abstain, Prince Johnny is a tune though.

Love her first 3 records, the direction she took afterwards is not for me. She’s super talented and a spectacular guitarist tho still. Generous 4 for the first 3 records.

Another vote for “thought St Vincent would be my bag, but alas no.”

Should love it on paper. Very much the opposite in reality.