🎵 How Good Are They Really 🎵 Stereophonics

And we turn to Stereophonics I think less than half these singles exist

BBQ is on, cracked open my first beer of the afternoon. Suns Social

out. Stereophonics “Dakota” on the radio. Happy days. 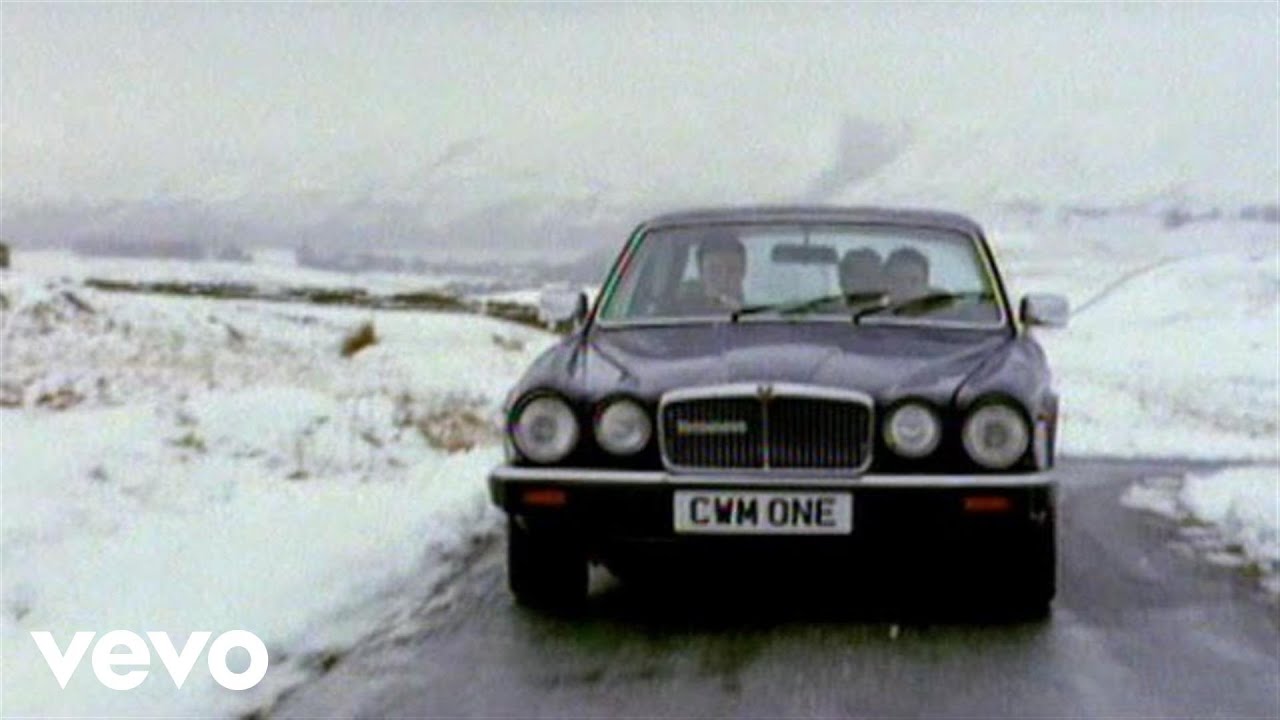 Definitely one for the “peaked with the first song on their first album” club. Thousand Trees is a banger, and that first record has some other nice little slice of life in a small town songs on. There’s maybe two decent songs on the second album, and after that it’s grey joyless gruel all the way. 2/5.

Except Dakota which is really good

Oh god. I quite liked Bartender and the Thief.

One of those lyricists who writes in a really contrived ‘cleverly poetic’ way that just comes off as pretentious bollocks. A Thousand Trees is pretty decent but for the MAKE U THINKness of the lyrics.

Tricky one to score, this. Word Gets Around is still one of my favourite 90s albums, there are some fucking great songs on it and I have a lot of good early teen memories of it. Bartender And The Thief is a brilliant single, there are maybe 2 other good songs on P&C and the next 22 years of their career are varying degrees of utter shite. 2 maybe, or WGA might lift them to a 3. 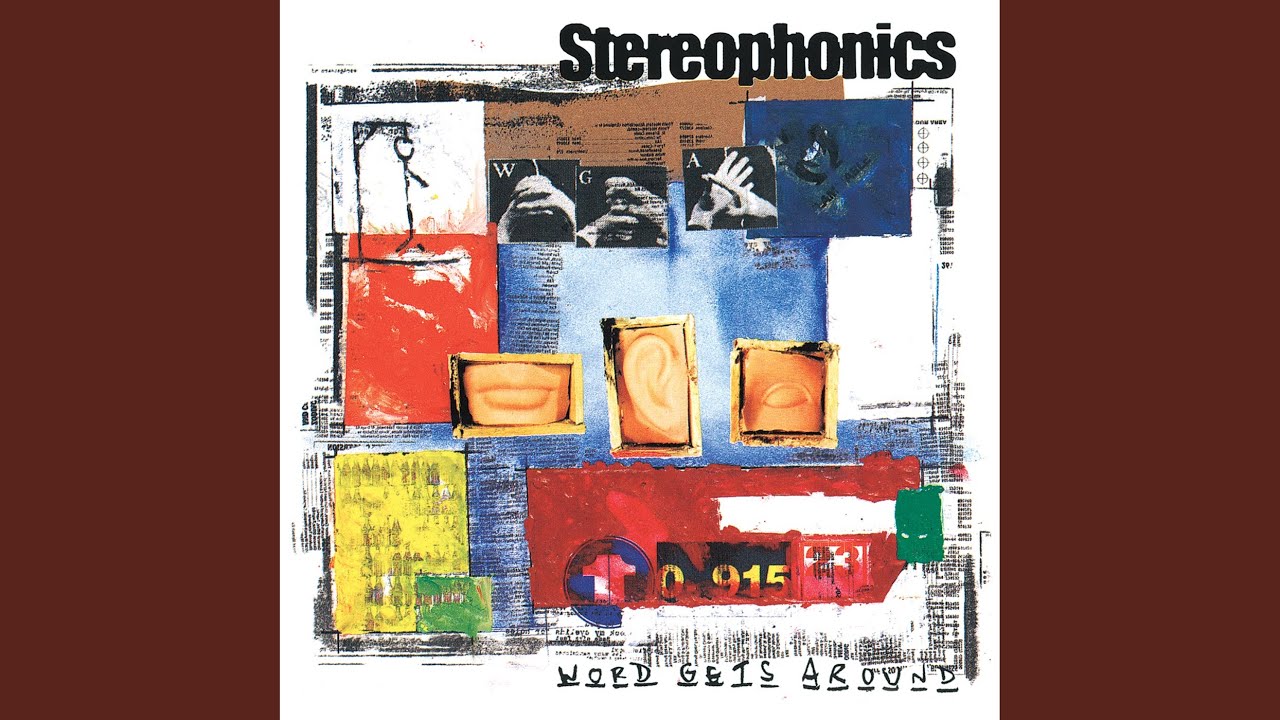 One of the most unexpected music news stories of the past decade: 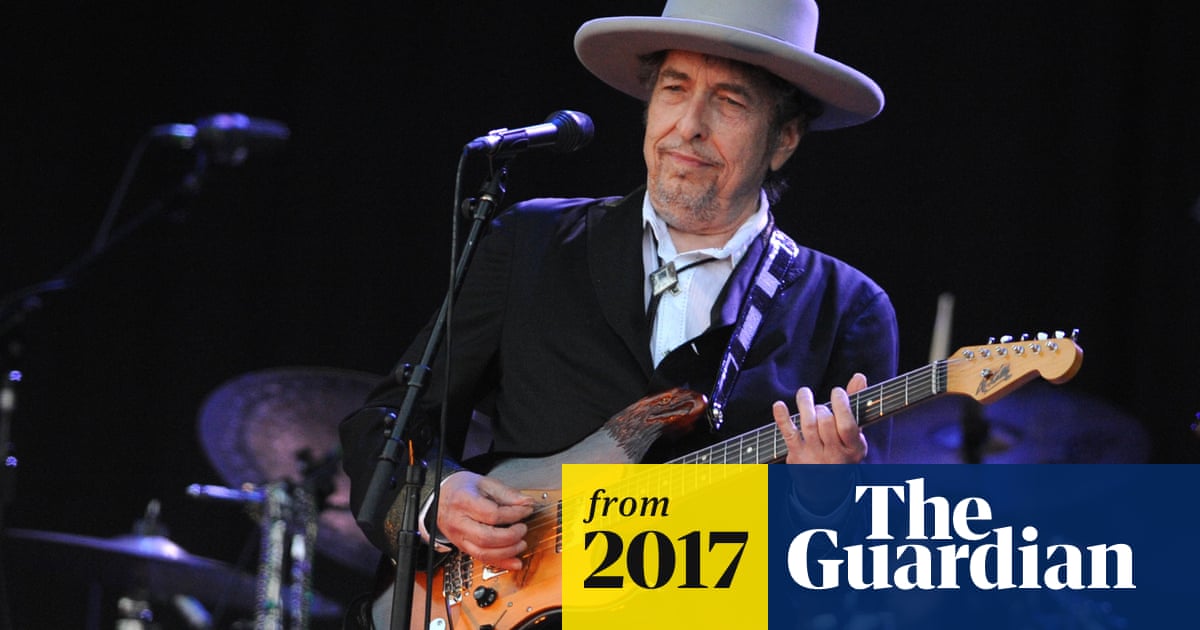 In a long interview discussing his new album, the singer unveils his admiration for the Welsh rockers

Also the first band I went to see live without my mother being present, when I was 13, at Plymouth Pavilions. The Crocketts supported them, they were good.

@riverwise nails it: they never really topped the first single off their first album. I associate them with fond memories of being 18/19 and of living in Wales. Could probably sing most of Word Gets Around from memory. Dakota sounds like something Doves could have recorded. Too much shite to warrant a high score. 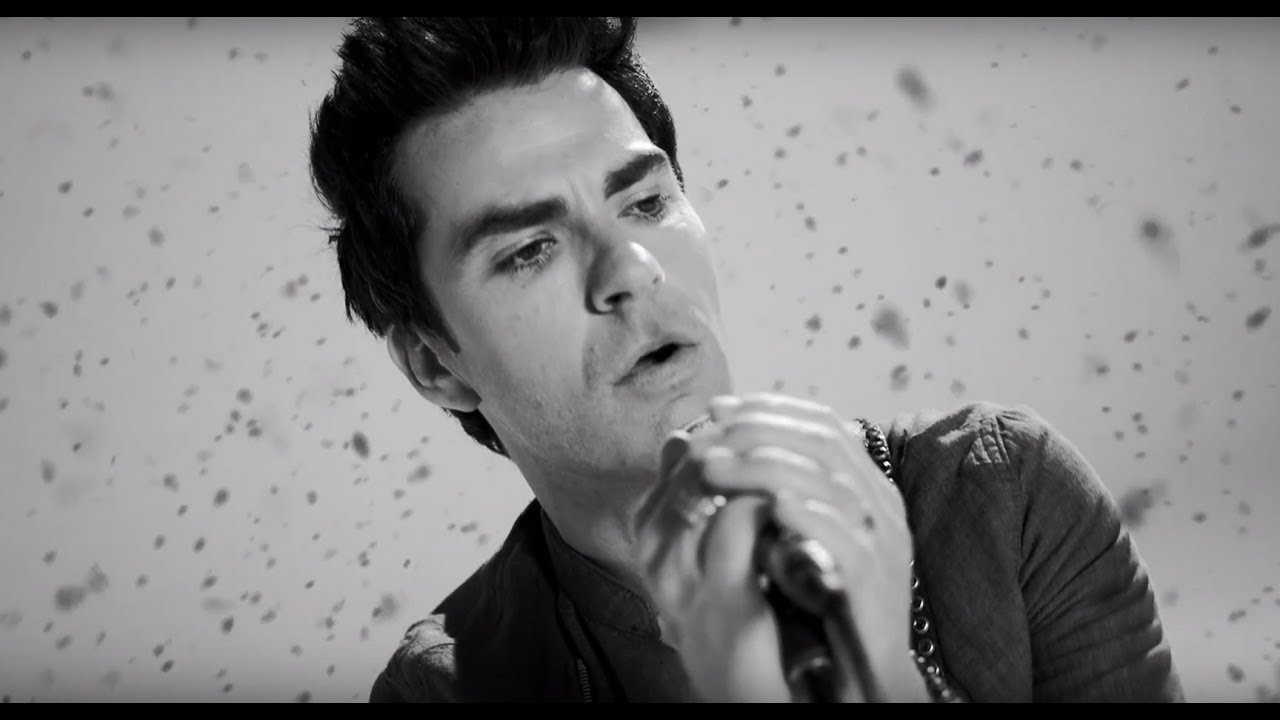 Keep calm and carry on ffs.

When I was 13 or whatever, Traffic sounded like the most profound thing in the world. I listened to it last night and it’s literally just like a child’s rhyming dictionary.

I wouldn’t know about that kind of thing.