🎵 How Good Are They Really 🎵 System Of A Down

Let’s see if I remember how this goes…

A reminder of the current standings: Come on @iamwiggy dig out that ridiculously convoluted joke image

Was a huge SOAD fan back in the day but on reflection probably no more than a 3.

Reckon their debut is underrated, although Toxicity edges it out. They’d have a very strong strong best of, tonnes of bangers, but a tonne of crap as well, especially further into their career.

Aerials is by far their best track. Spiders is great too. Sugar, Suite Pee and Prison Song always put a big smile on my face 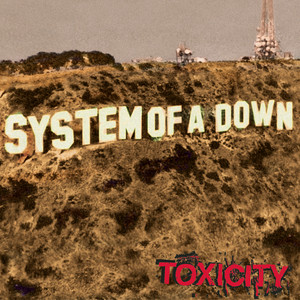 I liked them at the time,but I reckon they’re total shite now. Not going to check.

Coming in hot with some takes here: 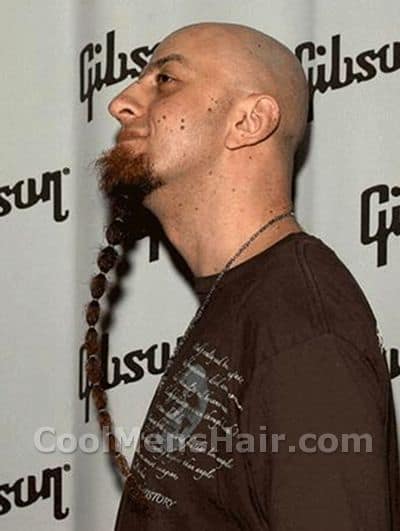 You’ve done me there

I’ll give them a 3 for Spiders/self-tiled/Aerials, the rest does not appeal

Fully agree with all these takes.

I’ve given them the full 5. Hugely influential for me, they were my first introduction to heavier music. Got Toxicity at 13/14, which was the perfect age, saw them at 15 when they were touring Hypnotize, perfect age for it all.

Every time I go back to most of their stuff I’m reminded how great it is. Yeah sure there’s some weaker stuff on the later albums, but the first two are basically perfect, and the third is pretty great too.

Come on @iamwiggy dig out that ridiculously convoluted joke image

It’s okay wiggo, I found it 3 for the memories. Haven’t listened to them for years, but they were a lot of fun and seem like good eggs.

Big fan of their debut and will give it a listen today.

The less nu-metal-y they get the less I like them.

An absolutely hilariously bad band. Mezmerize/Hypnoti zemay be the worst albums ever made

The drummer is a Trump fan.

Used to listen to Steal This Album and play runescape with my mate Dave and his brother all the time.

Anyway on balance, probably a 3/5, but man, I used to really like them.