The Levellers possibly do better than expected after a lovely thread:

Albums made under both band names:

From the Essential Collection compilation:

Maybe you had to be there
2

My Dad only had one record

and I used to borrow it a lot when I was about 9. T-Rex’s Hot Love was my favourite song on it.

I got that Greatest Hits CD for Chistmas when I was 14 and played it to death. Might have to go and (virtually) play it now on Spotify.

Always had a soft spot for them even though it’s not like I listen to them lots or have heard that much of their catalogue.

Borrowed a Best of comp from the library when I was about 17 and just kind of rinsed that one Summer. Didn’t really feel the need to explore more. And they are such a great singles band, and I think a lot of those classic singles didn’t actual appear on albums anyway, that I think they are a band where it is really fine and actually great just to enjoy on that level.

Did eventually listen to The Slider and Electric Warrior. EW I love, just a great listen all the way through but The Slider didn’t do anything for me even though I know that is a big favourite for a lot of people.

Also think MB is possibly the sexiest British bloke ever.

And one of them ripped off the riff to Cigarettes And Alcohol by Oasis.

Not for me Clive.

For a brief, glorious, moment the best band in the world and still arguably the greatest British singles band ever.

Would be a 5 but their golden period was frustratingly short so I’ve gone for a 4.

Amazing singles band. Electric Warrior is the only album of theirs I ever really listen to but it’s really fucking good, reckon they’re one of those bands where all you really need is a decent best of though. Children Of The Revolution (supposedly about John Lennon) is one of my favourite songs and the only thing I’ve ever sung at karaoke. Also Cosmic Dancer is ridiculously good. 5.

Just threw on ‘Metal Guru’ and Monday’s instantly better. That said, not sure if you need much more beyond that and a small handful of singles. They do a very specific, excellent (and, at the time, very new) thing, and the rest is needless repetition.

Don’t know much about Bolan as a character, outside of hearing the fame supposedly went to his head quite quickly.

Yeah I think it’s in John Peel’s book where he says that once he got famous Bolan didn’t talk to him, but maybe Bolan just knew he was a massive paedo

got quite a soft spot for their hippy nonsense acoustic guitar and bongos stuff when they were Tyrannosaurus Rex. The Unicorn album is good. And Electric Warrior is undeniably great.

Jogged past the Bolan shrine in Barnes the other day, bit odd that someone’s still festooning it with flowers and cards and stuff even now, but a nice side of the road oddity.

Also they invented Devendra Banhart and he’s one of my favourites. 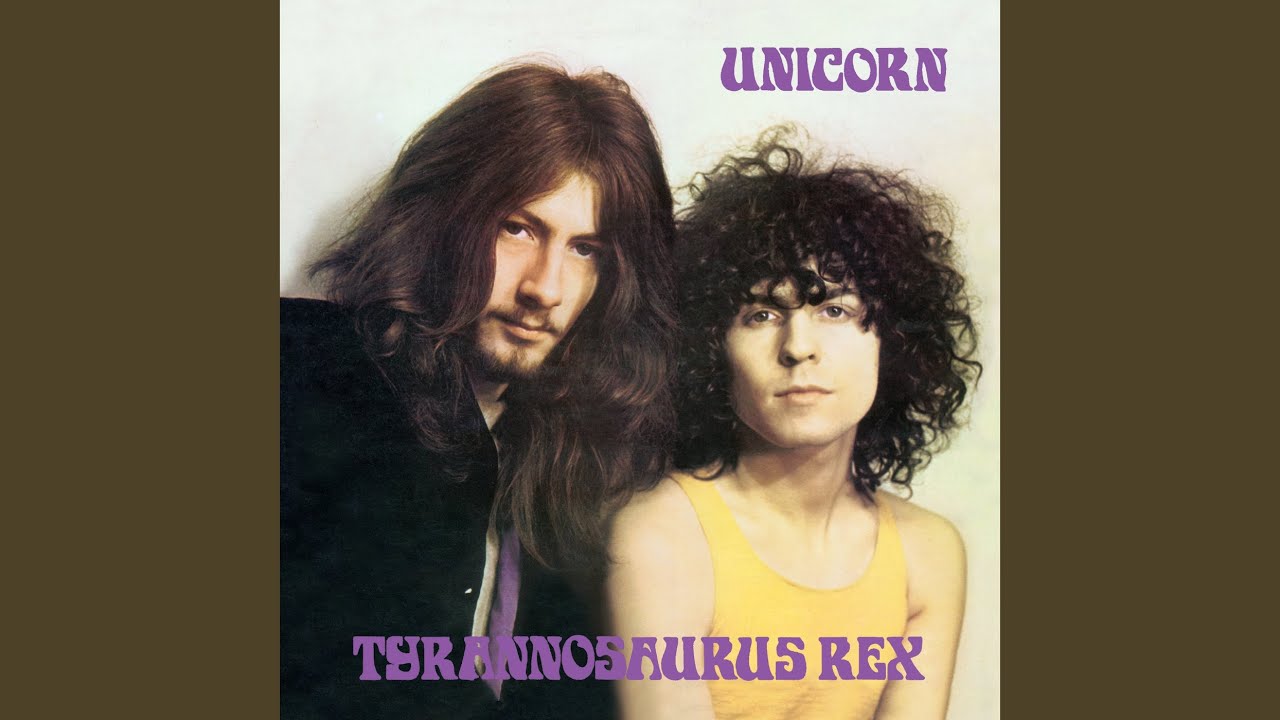 Ah that Peel thing rings a bell alright. Maybe that’s all that’s in my head and I’m doing him a disservice.

Going for a solid 3. Forgot just how many bangers they managed before seeing that list and before they went glam they were a proper penoid Tolkein band singing about elves and shit and that I very much vibe with. Bolan was clearly a very cool dude (and not too problematic for the time I don’t think?) so almost gets another point just for that. He had an underrated vocal delivery too, quite clipped and delicate compared to a lot of the gruff pub rocking of the 70s.
Revising I think to a generous 4.

and not too problematic for the time I don’t think

He was a tax exile, but during the time the top rate was something like 85% so hardly a war crime imo.

Absolutely loved them, but Marc was known to have had loads of underage groupies so it’s a one for me, Clive.

Fucking hell should’ve know. Back to 1