🎵 How Good Are They Really 🎵 Take That

Aren’t 2 of them anti vaxxers?

Hated them at the time when I was eleven because they were not ‘music for boys’ . Never really listened to them since because they’re not ‘proper music’ . Did go to see them once when I bought tickets to the reformation concerts with my ex, was dragged along against my will on the second ticket. Saw loads of other boyfriends/husbands/fathers looking glum to be there.

That concert was one of the best live shows I ever saw.

No thanks, I’m full.

My main memory of them from the 1st time is the amount of people that used to hang around their flats on Chester Road and the banners on the fence outside. 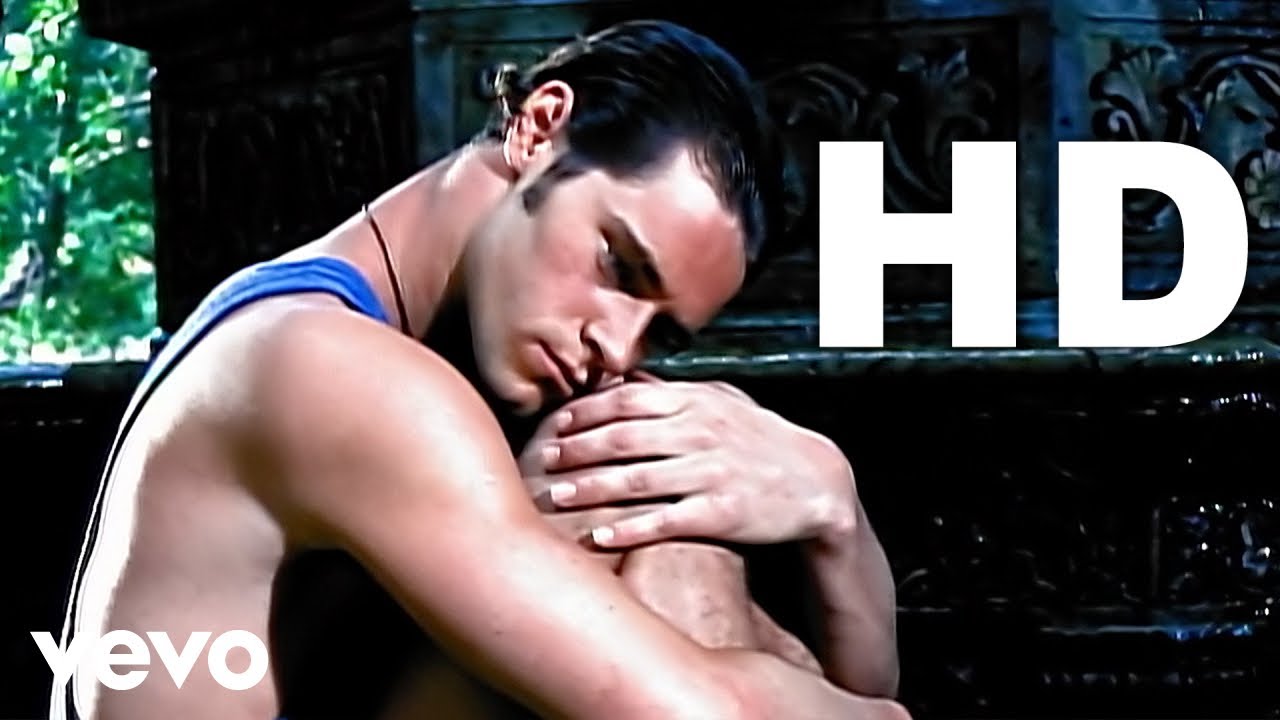 One of the few pop comebacks that has ever been any good. I guess the fact that they were able to come back and then extend things by having Robbie rejoin for the following album gave them a bit more of a story than most comebacks. But the songs were decent too, the album they did with Robbie back in the band is front to back brilliant.

It’s a shame how awful Gary Barlow is, but there we go. (If anyone can find the food review he did for one of the Sunday papers once it’s worth a read, very Partridge, “three types of mustard, as is correct”.)

Also, this is a great cover 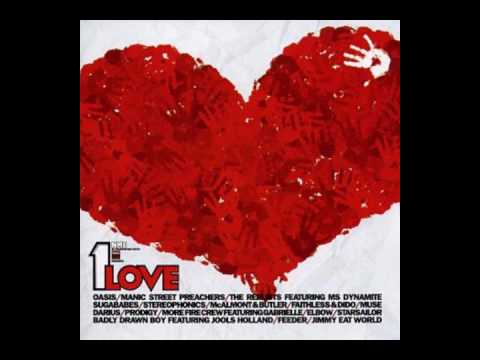 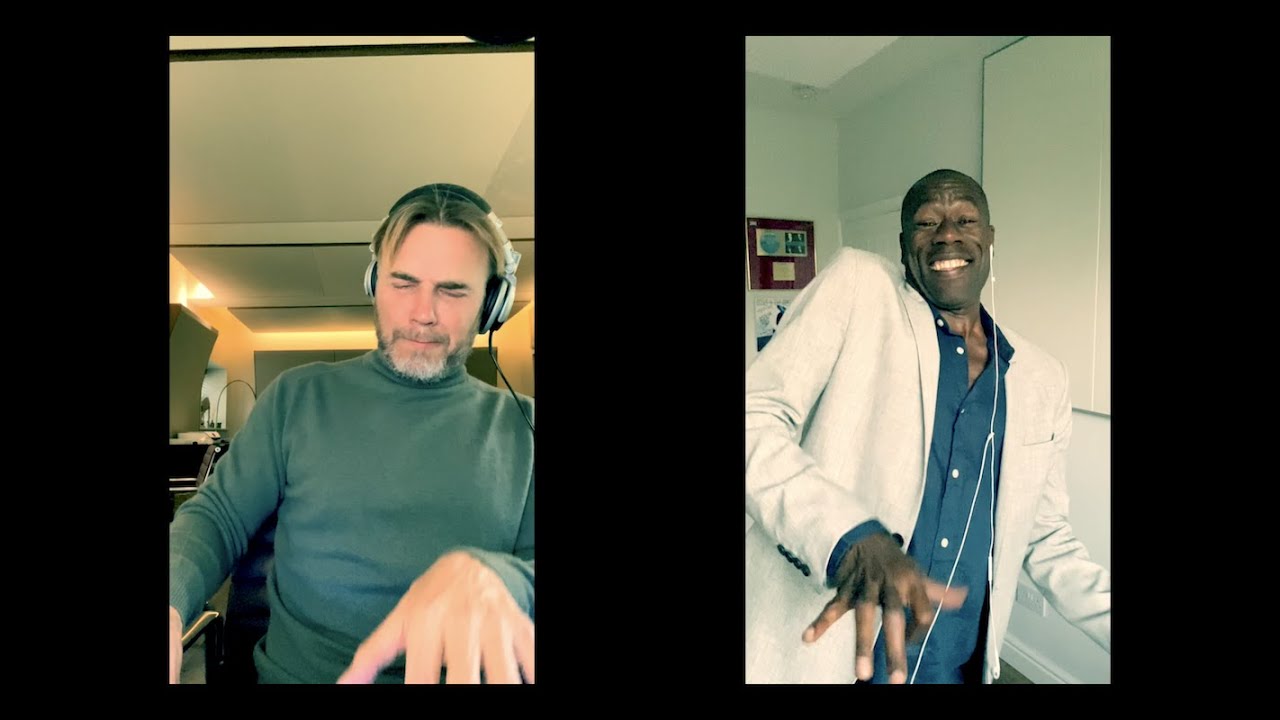 An ex of mine went for Christmas dinner with Jason Orange’s family when she was 19.
She was very excited about this.

That’s the only thing I know about take that.

Gonna give them a 1 on behalf of young colossalhorse who would tape the best bits of the top 40 every week and was always annoyed that Take That never seemed to go away. There was a 3/4 year period where you couldn’t escape them and it made tiny colossalhorse so. damn. mad.

This one’s for you, you wee weirdo. 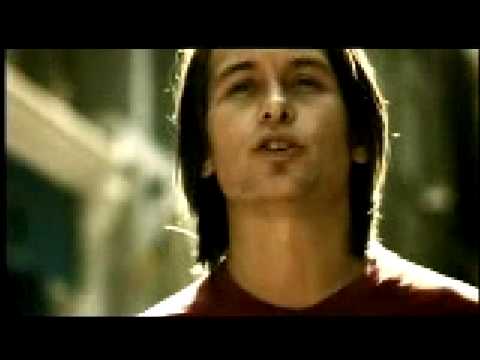 Best thing any of them have done.

i grew up during the TT hype, and all the girls in my class fucking adored them, so i vividly remember hearing on the radio that morning that robbie had announced he was leaving, and then when we were back at school the cold morning in Feb when they announced that they were splitting up… and yeah, they were in tears. like, huge tears.

i had felt such an intense jealousy towards them for all the girls i fancied liking them so much that i was ecstatic they’d fucked up. how mental!

anyway, i dismissed them for years until they came back, and that new song New Day… it was fine? like, maybe even good?

i will freely admit that after then i disbanded all my pretence and went back and yeah, the songs are good. great even! and then progress came out - and it’s fucking excellent. like, legit excellent.

so yeah, they’re Tory scum, Robbie is the best of them, and the anti-Vax lads can fuck off, but… it’s a 3.

An ex of mine went for Christmas dinner with Jason Orange’s family when she was 19.
She was very excited about this.

I know his sister well

that’s the only thing i know about take that

My aunt likes them a lot so I’m giving them a two.

Rounds out at 2 if my maths is correct. Not the most deplorable of acts but certainly absolute shite.

Knew these would get a kicking.

Gone for a 4 and that’s mostly based on the post reunion stuff. There’s a bit in Rule The World (‘the stars are coming out tonight’) which leads to the rest of the band doing the chorus which is absolutely wonderful. Not sure I’m exaggerating if I say it might be one of my favourite bits in any song

There’s no denying ol Barlow has a real talent at making songs, and I think it’s pretty impressive that they reunited, sans Robbie for the most part, and were as big as before.

Only reason I’m not giving them more is I do find a bit of the 90s stuff a bit naff and too of its time, and I’ve never explored the recent stuff beyond the singles. Might whack an album on now as this thread reminded me that Love Love is brilliant too

I can confirm, you are.