🎵 How Good Are They Really 🎵 Teenage Fanclub

Was planning to do this today before the other thread got bumped so don’t accuse me of being… … …bandwagonesque.

Don’t hate them but don’t really get them either. 3.

Any enjoyment I got from them (which was a fairly large amount) has been tainted by Francis being a transphobic arsehole so no idea how to score them really.

Really don’t like them. Find them dull as ditch water and they were shite supporting Nirvana.

Can’t believe these guys are so local to me yet I have had so little exposure to them, heard one song on a compilation years ago and I think someone played them in a round of music league, that’s it. Not even sure what kind of music they were. Not a fan of abstinence so I’ll check out the top album when the poll numbers rise and vote accordingly.

They’re okay. Some great stuff amongst some average stuff. 3

At their peak they released some fantastic albums, Grand Prix being my favourite. Around that time the three main songwriters all got equal exposure, yet the albums flowed brilliantly. Started losing track around the time of Howdy and haven’t heard much of the recent stuff at all, barring Here which was pleasant enough. Didn’t even register that Euros Childs was now an official member

Don’t really understand why they are so popular. I bought Bandwagonesque but it didn’t do anything for me at all. Think it’s just going to be a 2 from me I’m afraid.

Some highlights from that 5 album run of Bandwagonesque to Howdy!. Safe to say videos weren’t their strength. 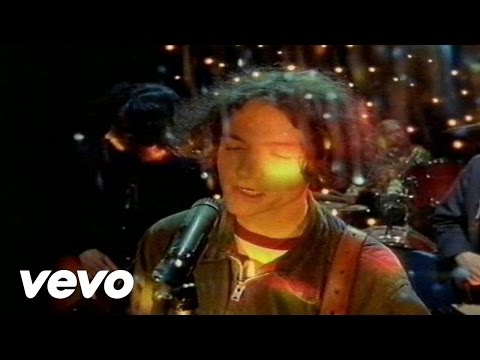 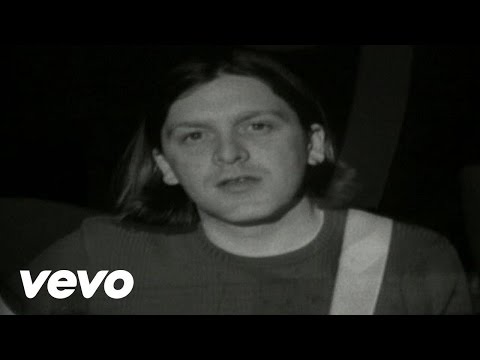 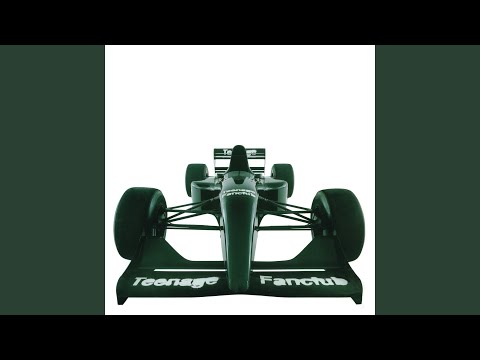 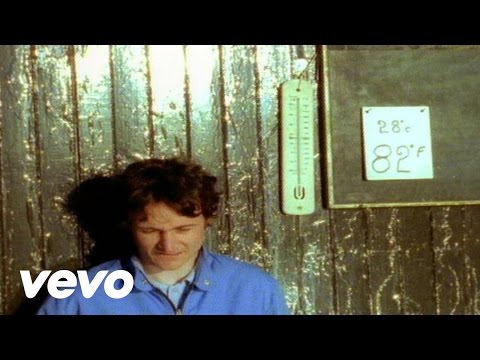 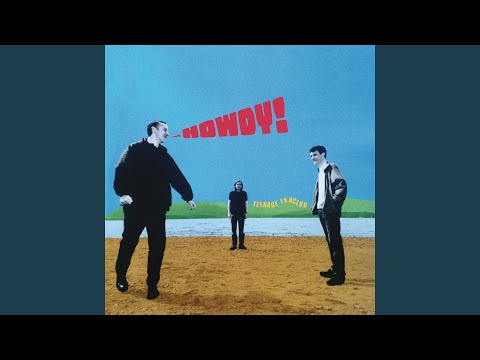 They’ve got some absolutely lovely songs: I Need Direction/Sparky’s Dream/Everything Flows are staples of so many of my summer playlists and they really nail down that shimmery delicate Scottish pop-rock thing that normally gets a sure-fire 5 from me.

But. I don’t think they’ve ever made a great album, and so much of their output just completely washes over me, despite repeated listens. Went to see them at the Kelvingrove bandstand a few years ago and ended up bored stiff, despite them playing a set that was pretty much all the “hits”. And the transphobia stuff has definitely made me much less inclined to give them a listen recently.

Weird one for me: would consider myself a fan, but can’t work up much enthusiasm for them beyond a fairly narrow set of tunes spread pretty evenly across most of their fairly long career. So I’m going for a 3.

Solid three. Decent lads, a few really good songs but they’ve never really been more than the sum of their influences. I would be happy to listen to them anytime but can’t imagine being that excited about it. 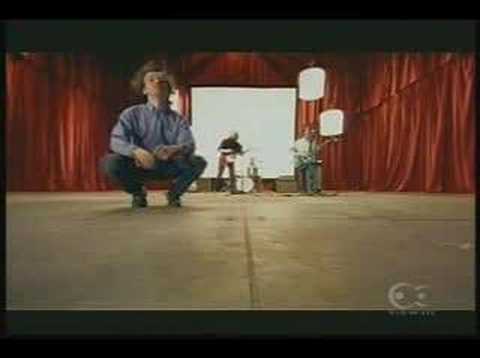 I saw them twice in 1991. The first time, at Reading, they were great so I was excited to go to their headlining gig at Trent Poly (don’t bother looking for it, it’s not there anymore) that autumn, whereupon I was bored stupid for ninety minutes. They have a few nice tunes, but really they’re for people who are into the craft of songwriting and all that gubbins when all I really want out of guitar music is someone shouting 1-2-3-4! and then a load of banging and shouting.

So good. Not sure how to rate them as a whole but many great songs across their career. Mad to think they were once this. 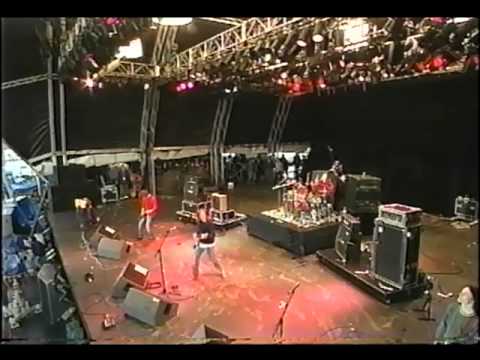 Everything Flows and Mellow Doubt are nice, it’s not as if what they do is so massively different from other bands I love but I’ve listened to Bandwagonesque and SFNB a few times each and I didn’t like either. I don’t get it at all, they really bored me.