🎵 How Good Are They Really 🎵 The Avalanches

I’m afraid expulsion is the only answer…

Cat Power does quite well:

The break between first album and second album could have been a disaster. I think the fact their debut was so amazing people were willing to stick with them in the hope something new would come. When their second album came I’m sure I was worried that it wouldn’t be good enough but it was. Although a different album to their first it was brilliant and all you could ask for in an Avalanches album. Their most recent is probably their most immediate album and although it’s my least favourite of the three I would still give it a 4 out of 5.
My score for the Avalanches overall is 5.

3 - point for each single I’ve liked by them. Enjoyed the first album a lot at the time and the video for Frontier Psychiatrist is in my top 10 of all time. 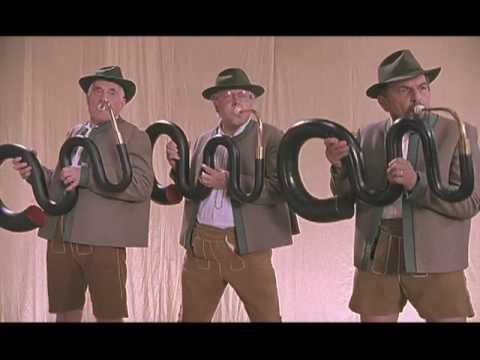 Definitely made some great stuff, Since I Left You is a 5/5 song, and really enjoyed the new comeback album

But overall never got the hype, didn’t have the impact on my life they seemed to have for a lot of people here. 3/5

I can thoroughly recommend this short film. 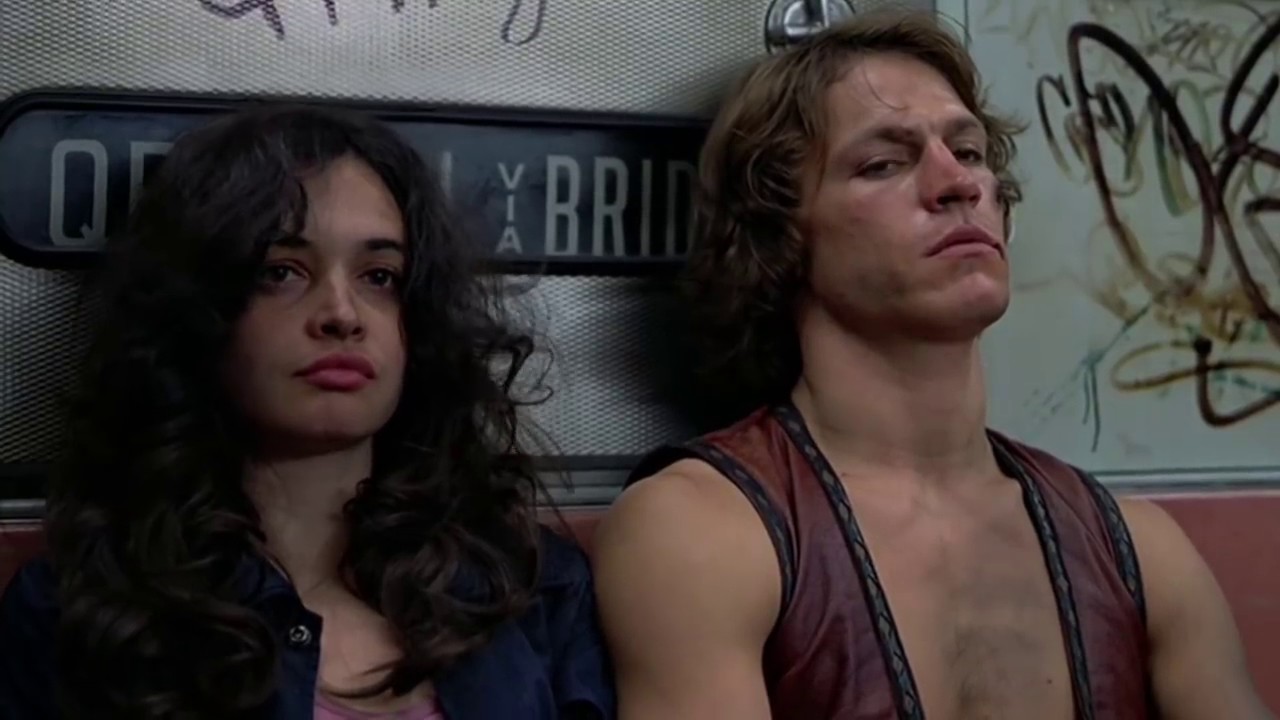 Gotta be a 5 just for Since I Left You

2.75 for me.
bit gimmicky. theyre fine. never think… ooh I’ll go listen to… but when they pop up theyre alright. problem there is its usually the same songs that get played. Im sure if I sat down and listened to their mixtapes Id dig them. may go find some now

Got such a soft spot for SILY, reminds me so much of being young and not having a clue and sunny days and it’s ace. The newer stuff could have been an absolute car crash but I found it surprisingly good (but not in the same bracket as SILY for many reasons)

Not impressed by artists whose output consists of them sticking bits of other songs together like a high school project. Frontier Psychiatrist is one of tbe most annoying songs made. Have a 1

Loved the first album, not really arsed about anything else. Probably a 4 as SILY is so damn good.

Also, another edition to the first song off their first album is the best gang.

Since I Left You is the best album ever made. 5.

Thought Since I Left You (the single) was a breath of fresh air when it came out but for whatever reason never sought out the album (just wasn’t very engaged with new music at the time) so I came to them really late - basically realised I really should check them out when Wallflower came out.

So maybe that has influenced my opinion but essentially I like the first two albums equally. I think it’s one of those things where I don’t really have much similar mood wise in my record collection, it’s nice just to have something utterly joyful.

Third album wasn’t for me, nothing wrong with it but just went in a direction not to my tastes.

Ooh I’ve never heard of that, just read a little bit about it and will definitely be checking it out.

Good God I love The Avalanches. I still watch the SILY video every so often

I’m quite drawn to the types of records they were pooling from to craft their debut anyway, not the cool stuff just whatever ended up in their local charity shops they could find something in, but the way they mixed all this disparate stuff together and found a fresh soul there is amazing. They inhabit this sweet spot of joy tinged with sadness that I find about the most affecting thing in the world. Since I Left You Was originally going to be a concept album based around a guy travelling the world looking for love, like him I chase this feeling, I’ve found it in early Jens Lekman singles, that wonderful first EP by New Buffalo (produced by one time Avalancher Darren) Air France…I’m always looking for a hit.

The effort that went in to that first album broke them for years, I don’t think anyone really expected a follow up, and I am thrilled really they managed to come back with two albums that are so strong and find a way of working that means they can move forward, I think they’ve done a pretty remarkable job of keeping a consistent feeling across their work, I can’t choose a favourite record

Low key, almost sneakily they’ve become one of my favourite bands, also all their video’s and artwork is top class and for a time all their remixes were incredible too and an event in themselves. I feel I’m going to have to state it at some point so might as well get it off my chest now, Frankie Sinatra is good, imo.

Avalanches, you can have a 5

I feel I’m going to have to state it at some point so might as well get it off my chest now, Frank Sinatra is good, imo

Oops typo’d the title, my feelings toward Frank Sinatra are much more mixed

I gave them a 3 as they’re not a band I listen to all that much, but I do really like everything they’ve done, so maybe that feels a bit harsh.

Around the release of Wildflower they were supposed to play Ramsgate Music Hall (approx. 120 capacity) and I had tickets. But then there was some visa issues and they cancelled and did a (apparently pretty bad) DJ set at Field Day and our Ramsgate live show was never rearranged. Still gutted about that, it would have been epic!