🎵 How Good Are They Really 🎵 The Avalanches

I didn’t even notice!

Can confirm it wasn’t great.

The Go! Team did it better

IT’S NOT PROPER MUSIC WITH GUITARS AND THAT

That’s not what I said at all

You did imply that there is absolutely no skill or creativity in what they do. I mean what do you think about electronic music generally? Just blokes pushing buttons on computers? Do you think DJs ‘just put records on’?

Think I’d have gone 3 before the latest album
Really like the first, dont give a shit about the second. The third is my favourite album of the last few years I think, it just hits me different. Took me by susprise. They’re getting a 5 for that alone. And the joy that Frontier Psychiatrist gave me as a teen.

Always get them mixed up with Athlete for some reason. Never heard either obviously.

I just like posting in these threads; i have no opinion regarding The Avalanches. Did they do the albunm which was ten trillion samples?

Might as well bundle in the Public Service Broadcasting HGATR into this.

Frankie Sinatra is probably the best song of all time. It’s been permanently looping round my brain ever since it came out.

Gone for a 4, latest album is great. This track particularly is a favourite, absolutely amazing 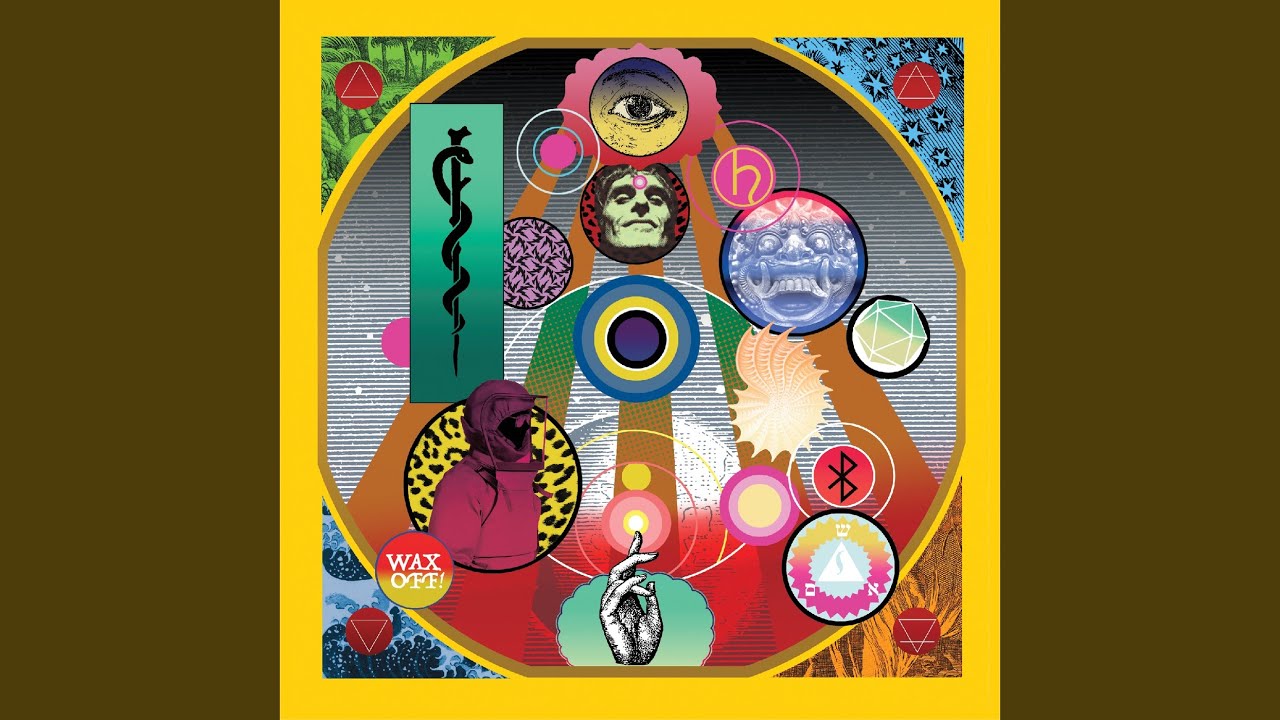 I think its shit, but at least with other artists who have come up in these threads I can appreciate the craft and what they do, I just find the music tedious or unlistenable. Same as I do with a lot of ska punk or something, nowt to do with the instruments. Just dont think whacking a load of songs together is impressive. Musical equivalent of a poison pen letter

Just great. Never thought we’d see a second album and was amazed when it finally arrived.

Did they do the song which was ten trillion samples?

Generous 4 I think. SILY is an all timer but patchy since then. Wallflower was terrible. Couple of really good tracks on the last album mind. Maybe that’s a solid 4 actually.

Just dont think whacking a load of songs together is impressive.

Yeah, if you think this is all that they’re doing you’re not listening particularly well

I disagree that’s It’s just whacking a load of stuff together, in the Avalanches case it’s hours of listening and care, selecting just a tiny part of something, hearing something in it to work with all these other fragments and stitching it together to create something fresh beyond the sum of its parts. All those micro decisions. Seems laborious and hard to me.

Horses for courses and that though, if it’s not your thing aye fair enough

Not the best ever for me but really good. Think people dismissed it at the time because everyone expected the worst and feared an electro swing fest after it came out… its a bop and works even better in the context of the album (like all their songs) and also @TKC since I left you is an insanely complicated record the implication its just copy pasting is kinda lame the 2nd isn’t a sample heavy and the 3rd doesn’t rely on samples nearly as much but the level of sampling on since I left you sounds like and indeed did take years and years to do. It’s probably the most Incredible sample based record ever given how meticulously crafted it is. You don’t like it and i understand why but implying it’s lazy or without artistic merit is just flat out wrong and borderline naive or willfully trolling