🎵 How Good Are They Really 🎵 The Cooper Temple Clause

I know you’ll say I’ve simply jumped the gun, but it’s time for this!

And your thread for Monday is;

The Devil Walks in the Sand: tune. One of those bands with an ATD banger for me, regardless of hype etc 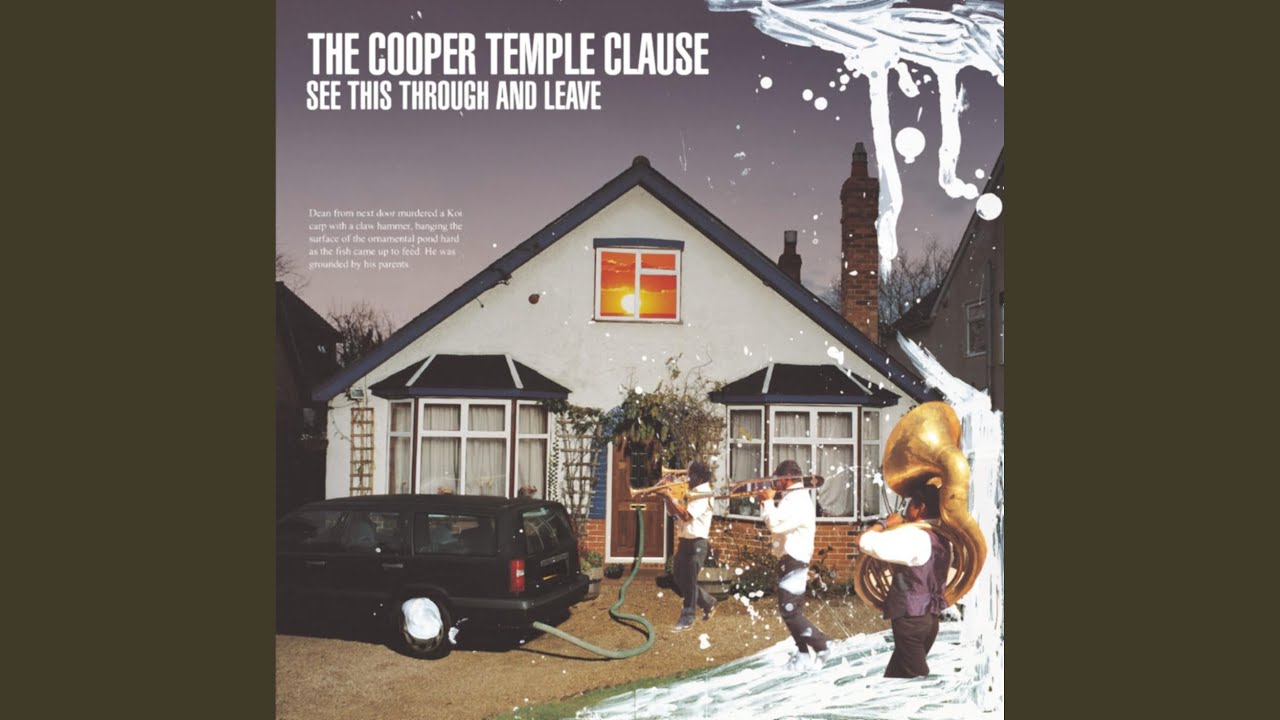 Want to give them 5/5 but their shitty last album means it has to be 4/5 tops. What a band though. 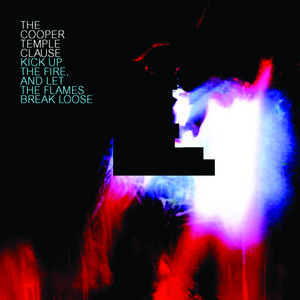 Thought this was a single. Banger either way.

Yeah I thought they released it tbh. One of my favourite album openers of all time, that.

This is fucking great too 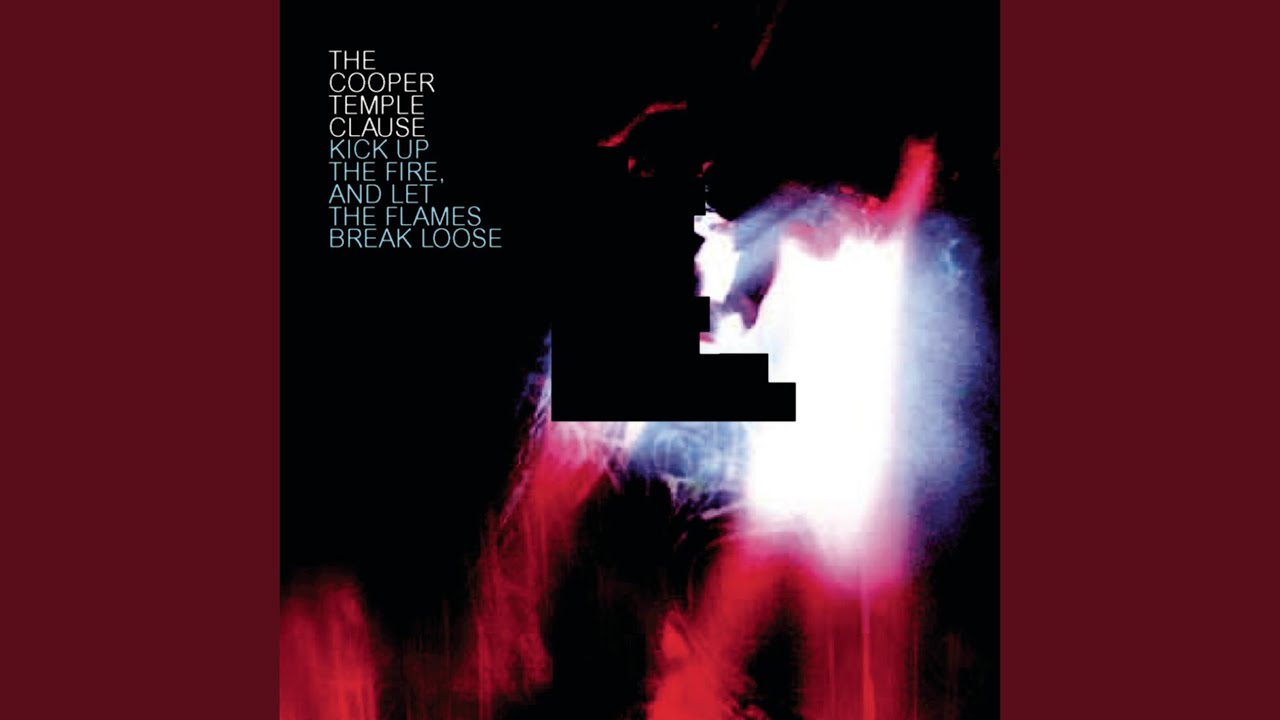 I’ve a feeling panzer attack was a single too, or was that the hardware ep?

That’s on the Warfare EP iirc.

Not sure how they ever recovered from that.

First two records are brilliant, and they were always way better than bands they got lumped in with around that time. Kick Up The Fire… in particular is one that I still listen to a lot. Really good live band too and I met Didz once at Bath Moles and he bought me a pint so I’m gonna ignore the last album and go with a 5.

Solid 3 with a possibility to go 4/5 if I can be cba. See This Through and Leave is excellent, Kick Up The Fire… is solid. Just don’t talk about the last album eh

Big band for me and my mates, love that first album, second one was decent but kind of lost interest after that. Been Training Dogs is such a rager. What was the issue with the third album?

Blind Pilots…man, what a song!!!

Yeah, so they’re a 5 from me: I was absolutely obsessed with them around the time of the debut, second album is very solid (and the inspiration behind my name on here back when I first started posting on DiS), and the third album thankfully doesn’t actually exist.

They passed me by so the last album was the only one I knew, and I quite liked it tbh. Game of opinions, eh.

Get them confused with Black Rebel Motorcycle Club and British Sea Power and all those other real bandy sounding bands. Too much leather jacket for me

Remember having my mind blown seeing Who Needs Enemies on TOTP, not sure I’d ever seen anything so NOISY on there at the time.