🎵 How Good Are They Really 🎵 The Cure

Can I just take this opportunity to say that the 1980 Peel Session version of A Forest might be even better than their own studio version, has this great synth intro. The whole Peel session is immense. They did a few of course 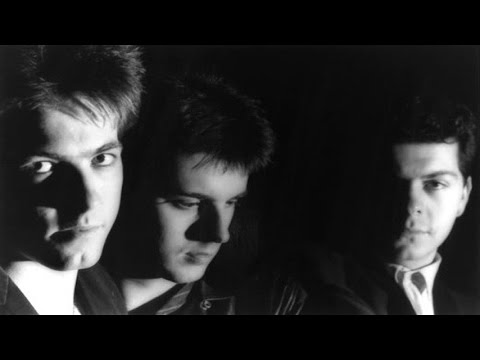 Picked Just Like Heaven but obviously the Dinosaur Jr vers-

5/5 for Disintegration, Pornography and Seventeen Seconds alone, without even considering all the incredible singles on the rest of their albums.

Know the albums up to Wish and aside from SS I like some and absolutely hate others, but the ones I like are very much a nostalgia listen at this point.

I was 15 when Disintegration came out so perfect really. I did like it but never went the goth route. Listening back a little while ago it struck me how genuinely a great teenage angst album it is and how that shouldn’t be underestimated.

I don’t know, probably a 4 even though I dislike loads of their output.

Theo, (and anyone else)

which is the better version of Quicksand

the first band I felt I’d discovered by myself and fell absolutely in love with. Some of the most unparalleled live experiences too.

Listening to a singles collection and a B sides playlist and it’s astounding how many great pop melodies and soundscapes they crafted.

Their 80s output is phenomenal, so prolific and only The Top gets it a bit wrong and that’s still a good album. 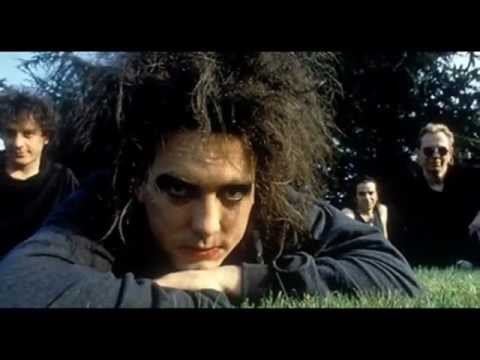 This was a B side!

The whole The Head on the Door era made into a playlist is one of the best listening experiences. Even those demos on the deluxe edition are gorgeous.

Yeah, think this is my favourite (or perhaps 2nd favourite) b-side of all time

I was listening to Standing On A Beach • The Singles and B-Sides when my dad - a lifelong Liverpool fan - came into my bedroom on Saturday the 15th April 1989 and told me about the tragedy that was unfolding at Hillsborough. The Exploding Boy was playing at the time.

It was a moment never forgotten

Not all of their stuff works for me, some is a bit dirgy for my tastes, but that’s to be expected with such a large back catalogue.

I was kinda obsessed with this single and video when it came out.

Had no idea who The Cure were at the time, but was intrigued by this weird tropicalia song that sounded sort of similar to How Bizarre by OMC but with a scary looking guy in smeary lipstick singing. 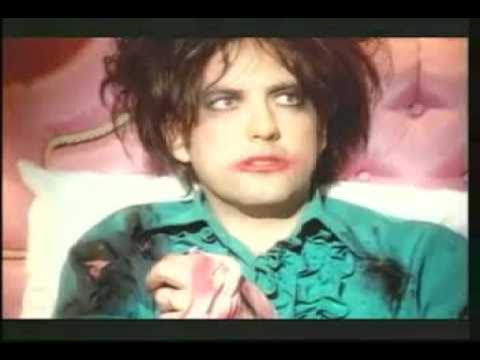 I have never heard anyone cover that song I think. Hmm

Strong 4/5. Pornography got me through some very dark times.

Pornography got me through some very dark times.

Not gonna not quote this am I?

Edit: What sort of stuff you into?

Tricky one. I own a good half dozen cure albums and like but don’t love any of them, find them quite frustrating. Some incredible songs though, my faves being ‘a hundred years’ and ‘hanging garden’ (yet i still find ‘pornography’ a bit dull and dirge like overall). I’ve given them a 3 but in truth it’s closer to a 3.5.

Might round them up to a 4 cos i want to like them more than i do and just generally have warm feelings towards them.

Should also add here that Mrs Z and I chose Love Cats for our first dance when we got married, so going to be hard to go with anything else as a favourite song of theirs.

One of my favourite moments from that was seeing the joy on the faces of some middle aged goth friends who’d spent years kicking themselves for not going with that at their own wedding.

Okay had a listen. Love J’s voice but fundamentally adds nothing to the original song or recording so Bowie for me.

Chains and whips excite me

I had exactly the same thought