🎵 How Good Are They Really 🎵 The Decemberists

Right, let’s plough on with this one…

Heard one song, it was fine. Know nothing else by them 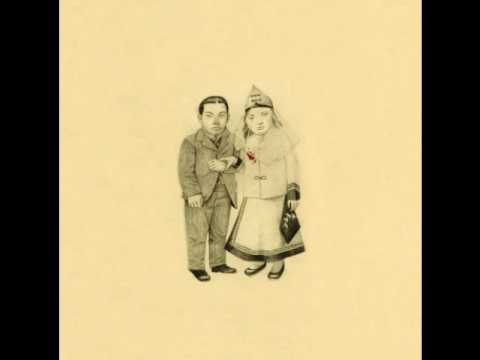 What a song.
Have literally disliked everything else I’ve heard of theirs.

5, and I hope I’m not the only one giving them such a high score. One of my favourite bands, and also one me and my dad bond over (he’s 73) so they hold an extra special place in my heart.

The quality has dipped since The King Is Dead, but there is still some gold to be found on the later albums. And the ambition shown with The Crane Wife and Hazards… is fantastic. I’ve never considered myself a prog fan, but those two hit the mark.

So much fun live too. I get that audience interaction isn’t something everyone is into, but I still get a huge amount of glee being part of an audience screaming like they’ve been swallowed by a whale.

Couple of nice tunes but one of those where i just can’t deal with the guys voice, sounds borderline ridiculous at times.

Have literally never consciously heard a note. Am I right in guessing mid-00’s guitar-indie by sensitive boys with lots of feelings? Not always a bad thing - just want to know what I’m missing.

Used to love them, saw them touring hazards of love (a brilliant and much underrated album) and they were superb live. That was more than ten years ago and they’ve done very little to interest me since. 3, would have been 5 in 2011.

Sea shanties before they were cool.

I’ve given them a 3 but if I’m honest I never think about putting them on now. They were a band I quite enjoyed 13 odd years back.

And endorsed by Zack Braff.

Yeah, pretty much that. Only other thing to add is the sensitive boy appears to be constantly on - or thinking about - a merchant ship in the late 19th century.

Excellent band imo, I will go to bat hard for them at some point but I really need to get dressed.

Not especially. They’re more in the vein of traditional folky story-tellers, with a bit more of a prog-rock bent. Think more Fairport Convention than The Shins. Picaresque is probably their most “indie rock” album, but even that is laced with tales of a barrow-boy’s lost love and an epic sea-shanty about a mariner taking revenge on his mother’s lover who left them destitute, which culminates in them being swallowed by a whale.

It’s all quite wordy and, I can imagine, being a bit hard to stomach for some.

were they the band on Parks and Rec?

They’ve got a few songs I really love when they’re in straight indie rock mode. Find a lot of the above stuff a bit off putting and affected.

Guess it’s the thing that people who love them love about them and that’s absolutely fine, just not for me. Also not a fan of his voice.

Reckon I could knock up a really strong 10 song playlist of theirs but don’t like much else.

They were indeed part of the Pawnee-Eagleton Unity Concert. Also popped up in The Office on Dwight’s farm, I seem to remember.

Should be right up my street, the guy’s voice just goes straight through me. Probably a 2 tbh.

Got into them quite late in life, but these are my two favs: 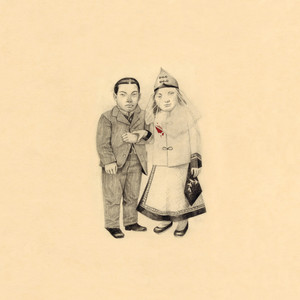 Only skim-listened but left with the impression that this is Mumford & Sons ft. Damien Rice ‐ A Tribute to Neutral Milk Hotel. Is that unfair?