🎵 How Good Are They Really 🎵 The Distillers Drain the Blood is a total banger.

Do they exist beyond that one song?

It is not for me to say.

Have to say, i saw the title and was convinced that Hgatr was having its own “Fireflies in Conneticut” moment!

Not really sure. Never fully got into them but a mate would always put them on drunk and i always had a nice time. This one is good 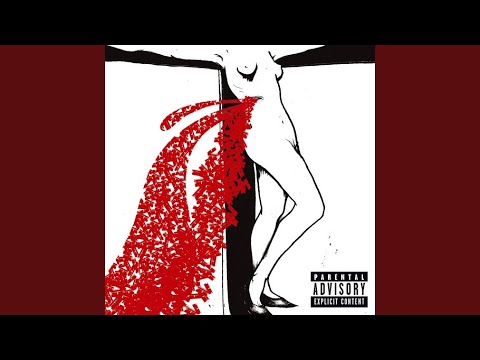 I mainly remember them from my Kerrang reading days, when they used to make the news (completely unfairly and with a huge amount of sexism) because the singer Brody Dalle left her marriage with Rancid frontman Tim Armstrong to be with noted prick Josh Homme. Was the celebrity scandal of the punk rock world for a year or so.

My favourite Distillers fact is that Brody Dalle is the half sister of Morgana Robinson.

Literally never heard of them I think

generous 5 because i love SSDH a lot. coral fang is good too but idk, never got obsessed with it the way i did with SSDH

this one’s great too 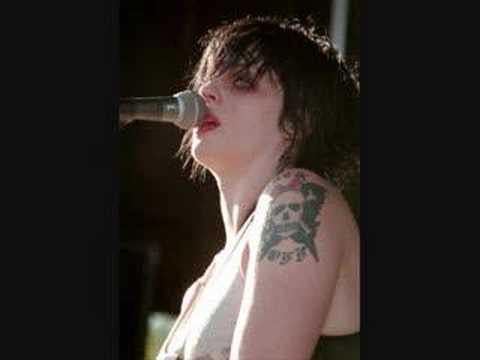 Have to say, i saw the title and was convinced that Hgatr was having its own “Fireflies in Conneticut” moment!

Not sure what you mean by this!

Think I’ve only ever heard one of their singles (Drain the Blood maybe) and thought it was ok. Never investigated anything further than that so I abstain.

Having just listened to it for the first time, I have to say I think City of Angels is quite a bad song

I have never even heard of this band

Just been reading Wikipedia, didn’t realise they met when she was 16 and he was 30.