🎵 How Good Are They Really 🎵 The Divine Comedy

Sharon Van Etten gets a 4:

4 for me. Although ive not even heard all the albums, I think the man is a genius. Listen to The Certainty of Chance, Lady of a Certain Age or Our Mutual Friend and tell me otherwise

When the Absent Friends album came out, there was a giant banner of the artwork hung on the outside of the building I worked in. Any natural daylight in my office was obliterated by Neil Hannon’s enormous canvas arse for a couple of weeks. I can’t score them anything other than a one after that. 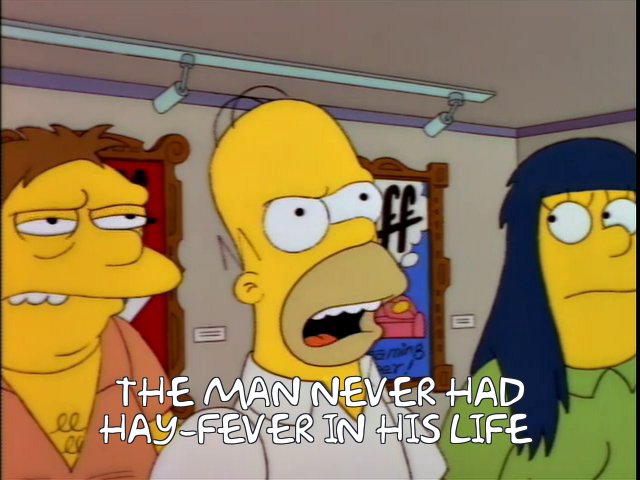 It’s a 5 from me. I think they’re/he’s fucking brilliant. Not listened to the last couple of records more than once but they weren’t bad. At their best (mainly on their 90s singles output) they’re absolute gold.

Also did this which is worth a 5 by itself 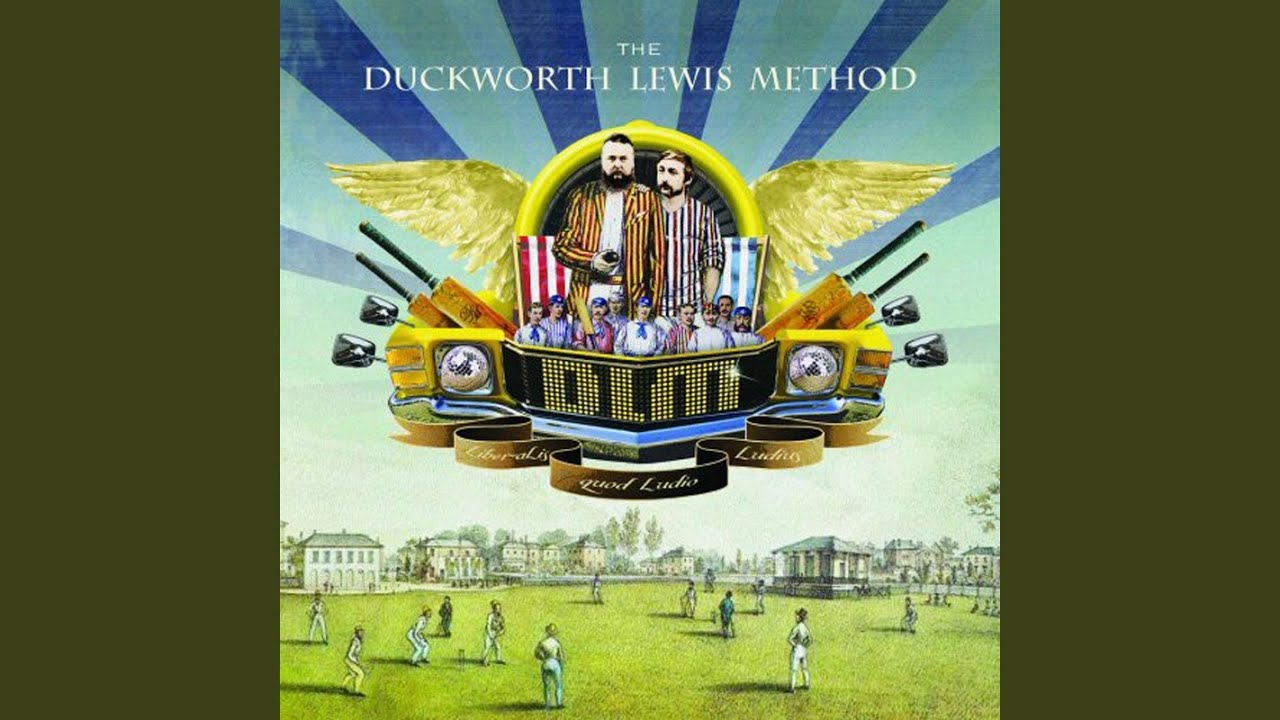 Only song I recognise on there is national express. Hate it. 1

Never had you down as a cricket fan funky

A band as bad as RHCP but for very different reasons.
That knowing, witty and arch that they go for comes across as the worst kind of smug while playing utterly dull music.

I hate the singer so much I have to turn off anything he turns up on. Luckily for me, that’s not much these days.

I’m a walking ball of constant surprises my friend.

Yeah hated this when I tried to listen to it.

Like @Shoebox1976uk I just cannot stand them and I think it is definitely something smug about him.

OTOH I feel bad about slamming a 1 just for that as mucho skills at work so I guess it’s a 2 for me.

Yeah hated this when I tried to listen to it.

It’s a song about a particular ball bowled in a cricket match 30 years ago from a cricket-themed concept album; it’s not for everyone

What sticks in my mind is some time when they were blowing up an interview with him saying that the next album would be good but he was currently writing the album after that and it would be amazing, which just felt like the most horrendous thing ever aged 23 or whatever I was. Looking back it seems hilariously clever but I don’t think they ever recovered from how annoyingly smug it felt for me.

Oh I meant the album. Unless that’s the first song in which case sure.

But I hated it because I loathed the music and delivery etc. I am really terrible at picking out lyrics from songs. Two fingers to Pulp always for their assumption that reading the lyrics while listening to the music is somehow bad.

That sort of raconteurish storytelling style is very unlikely to be my sort of thing even if perfectly executed tbh. 1 from me.

Bit surprised by the strength of negative opinion so far. Never struck me as smug so much as just a bit of a knowingly posh but charming entertainer with a great knack for a tune - though I only base that on the music, never really been one for watching or reading interviews of musicians.

I’ve voted 4, though that’s based on my assumption that what I don’t know is all filler, as what I do know are great songs. Might revise the score it I listen to an album or two.