🎵 How Good Are They Really 🎵 The Eagles

EITS get a very average score: Never met anyone who likes 'em who isn’t white, male and over sixty. 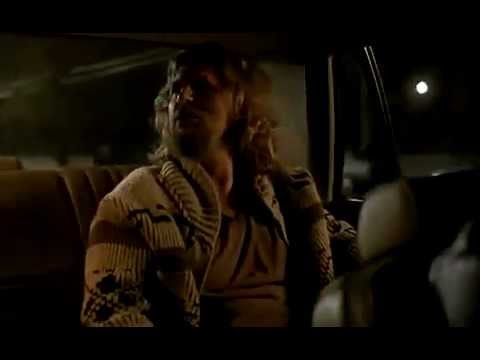 I like Hotel California from a technical perspective but I lived in a house at Uni with two massive Eagles fans and one other guy who wasn’t against them and Hell Freezes Over came out around then so I had to endure the album and the VHS of the gig a LOT.

My dad (white, male, over sixty) bloody loves them. I’ve always found them to have a bit of an unpleasant streak, I only know the hits, but stuff like Lyin’ Eyes is lyrically horrible. Would never choose to listen to them. 1.

Best Selling albums of all time in the US:

Lots of US folk love The Eagles eh? I think they’re garbage. 1/5

Reckon they could bother the bottom 3.

Fwiw, my dad is a fan, and I had to endure them a lot growing up. They have a lot of stuff (greatest hits, hotel California, hell freezes over) that’s tied up in nostalgia of youth. 1/5

I listened to Hotel California (the album) for the first time recently and thought it was very good.

quite like take it easy and life in the fast lane. hotel california suffers from over exposure. the rest of their stuff i think is dull as shit.
2

The boringest of boring middle of the road classic rock. Even too boring for my dad, who is boring. Boring.

hotel california’s a really good song. barely heard it growing up so never had the overexposure thing for me

never listened to anything else by them, probs never will. or maybe i will today

Heard them a lot as a kid, not listened much since, but reckon they were pretty great at what they did. Sure it’s all a bit 70s white rock canon, but some legit soft rock bangers in their back catalogue. 2.5 rounded up to a 3.

Quite like Hotel California in a “never need to hear it again” sort of way. Everything else I’ve heard is the most boring music imaginable.

2 because I don’t actively hate them. They just exist. Like a country tinged MOR Coldplay.

There is something unpleasant or off-putting about them (or maybe it’s just their reputation), cos they do have a few songs I’d be far more likely to happily listen to if they were by, say, Tom Petty.