🎵 How Good Are They Really 🎵 The Futureheads

5 for the first album. News and Tributes was ok and the a capella stuff is really good.

Remember the NME review for the second album being the most heavy handed OTT thing for a relatively disappointing album. Haven’t listened to it in over a decade, mind.

Fun debut, really liked the Area EP and great when I saw them at Reading 2010.

Been meaning to give them a full listen lately, so now’s the time.

4/5 I really got into them around album 3 (when I guess most folk were tailing off) so my votes go there.

This is an essential addition to any Christmas playlist 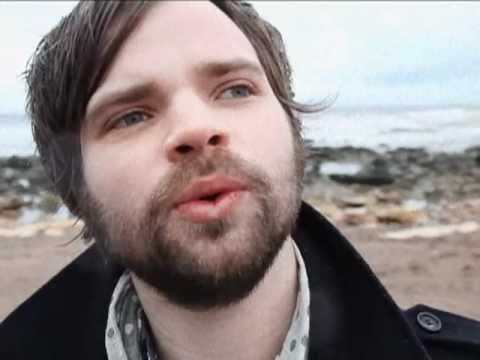 Hounds of Love cover is a total banger. Probably even better as i remember snobs getting upset about it. No idea about the rest. 5.

Got such a deep well of affection for them as a band think I have to go with 5. Perfect mix of hooks, sound, odd lyrics, the acapella stuff against the post punk guitars. Just all came together so well. Inarguable that they never topped the debut but I think they were still a consistent band. The Chaos in particular is a great album.

Wasn’t really into them when they appeared, but quite like some of the first album. Area is a banger. Find their Hounds of Love quite annoying. 3 I gess

Used to be a thing on here that everyone said their basic cover of hounds of love was better than the original. Was well annoying

Can’t be objective about this one, 5/5 for the good times. GBOL too.

Wait Caedus just said everyone was snobs about it.

Great lads, great debut. The best and most fun NME-hyped British band of that mid-00s era.

I think you’ll find i have other real life friends you know!