🎵 How Good Are They Really 🎵 The Hold Steady

First listened to them when Boys & girls in America came out and they were getting loads of hype. At the time my listening was exclusively limited to classic mid 00s indie fair, so obviously I hated it! What is this speak singing over shitty classic rock riffs??

However, a couple of years later I happened to be listening to a mix cd in the car someone had made which had Stay positive on it and I don’t know why but it just caught me at the perfect moment. Must have listened to that song 4-5 times on that journey alone - couldn’t get enough of it. Went and got the album off the back of it and absolutely fell in love. Just loved the way there were whole stories in his songs with characters crossing over. Also the really basic rock riffing really just works against his distinctive delivery - incredibly fun to impersonate.

Went back and listened to their other stuff and became solidly obsessed for a good few years - those first 4 albums are basically perfect with separation sunday being the pick. Absolutely joyous live too, even if after you’ve seen them once you realise he does all the same bits everytime - it doesn’t matter though! that’s part of the charm!

Always linked to driving to me for some reason and 4 of the few cds I still have left in the car.

Heaven is whenever is half good, but limited returns after that - glad they’re still going but the newer stuff just isn’t connecting the same way for me. That craig finn solo album is brilliant too.

Massively not for me. Just don’t see the point when Springsteen is both still around and has a massive discography. Nicest thing I can say about them is that they are way better than the other shite Springsteen rip off bands that were around at the time like Dillinger Four and Gaslight Anthem, but that’s pretty faint praise. Really really boring

THEY GOT SOME NEW GUY WHO LOOKS JUST LIKE PHIL LYNOTT

The band Springsteen could’ve been

The run of Separation Sunday → Boys and Girls in America → Stay Postive is pretty much perfect. I think there’s plenty of great moments on Heaven is Whenever as well, and a number of great tracks like Denver Haircut and The Feelers from more recent albums.

I think it’s a 4 bumped up to a 5 because a close friend named their dog after Hurricane Jessie and she’s brilliant.

Also think Craig Finn is one of the best, if not possibly the best, lyricists of the past 15 years. His voice is a bit marmite but works so well for the stories he’s telling

I’d much rather his voice on this kind of thing than over the top machismo or some sort of falsely triumphant bellow, it needs to feel like an underdog’s voice.

didn’t get them when Pitchfork were bigging up Boys and Girls, the OTT organ just annoyed me and the elements I did like were drowned out by the voice, the classic-rock obsessions etc

then a couple of years ago, off the back of @guntrip encouragement/persuasion I tried Separation Sunday and yeah - totally clicked, loved how much rawer it was. Finally made sense of the “best bar band in the world” tag I’d seen applied to them so often. That’s the one I still go back to most, though Thrashing Thru the Passion was really solid too and definitely helped solidify me as a fan. Still haven’t gone back to give Boys a fair shot with my new POV, so might do that today

Must be one of the all-time bands ripe for a DiS all-caps lyric thread too - very fond memories of the Cloud Nothings and McLusky ones. Big happy 4/5

You’ve just nailed it with this line!
Most of the characters he sings about are underdogs and his voice lends itself perfectly to their stories.

Boys & Girls In America is a class album and they have a few others that arent far off.
In contrast to a few folks I reckon Chillout Tent is a dreadful song though. But I mean I’ll let them off with it.

Well done for making a banger out of a Game Of Thrones song too: 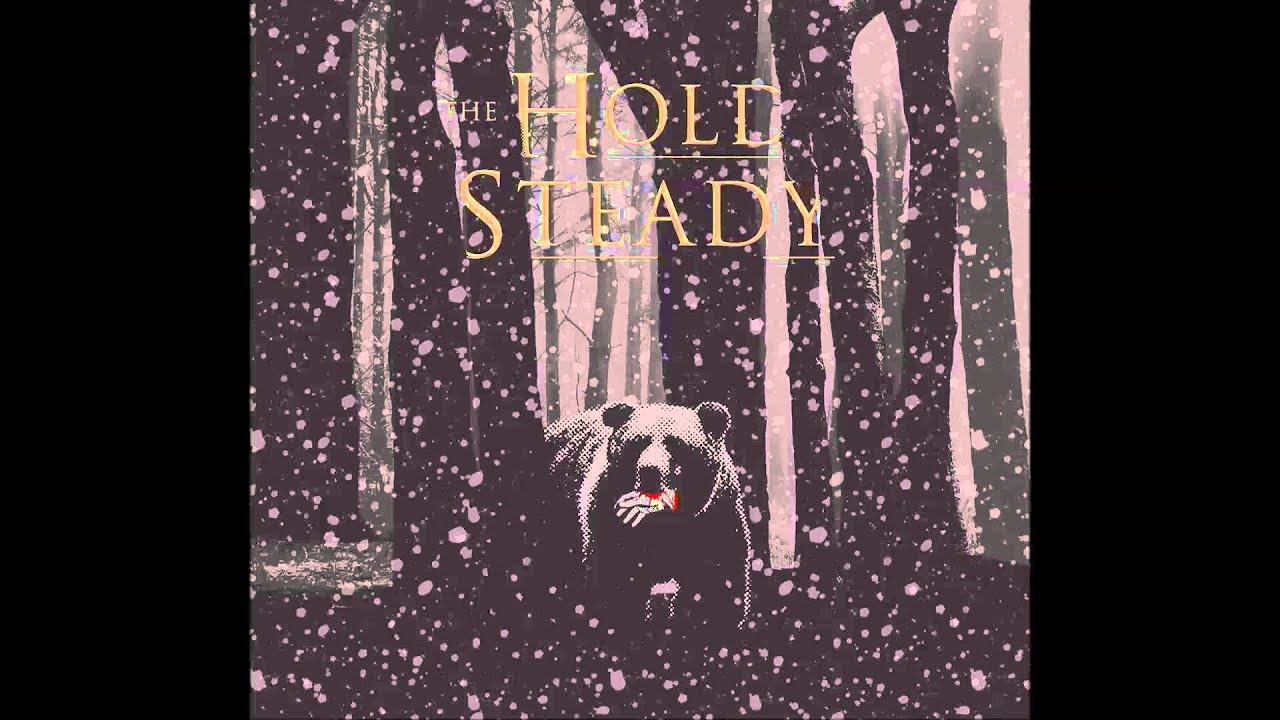 think this is my fav, why this wasn’t a single from the album i don’t know 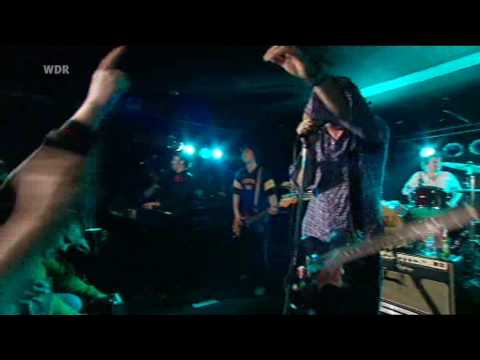 Me and my friends are like
DOUBLE WHISKY, COKE NO ICE!!

Oh man this fills me with joy x

One of the best live bands I’ve ever had the pleasure of seeing, and the first two albums were massive for me. I sort of lose them around Boys and Girls… because there’s something about the energy of the first two records that stands apart from the rest for me, but I am always happy to see they’re still going because I think that while they’re Springsteen clones etc, Craig Finn has a really great authorial voice and it’s just nice to see them still kicking. I’m going 4, but I see all you fives and I understand why.

It’s a fucking five and a cult I’m very very happy to be part of. Craig Finn might be my favourite lyricist, he’s pithy, poignant and angry all at once plus has built an entire world across their albums.

I’d suggest Separation Sunday as the starting point but the reality is you need to get in the pit and make friends you’ll never speak to again to really get it. Wonderful band.

Leaving this here, even though it’s solo it deserves to be heard: 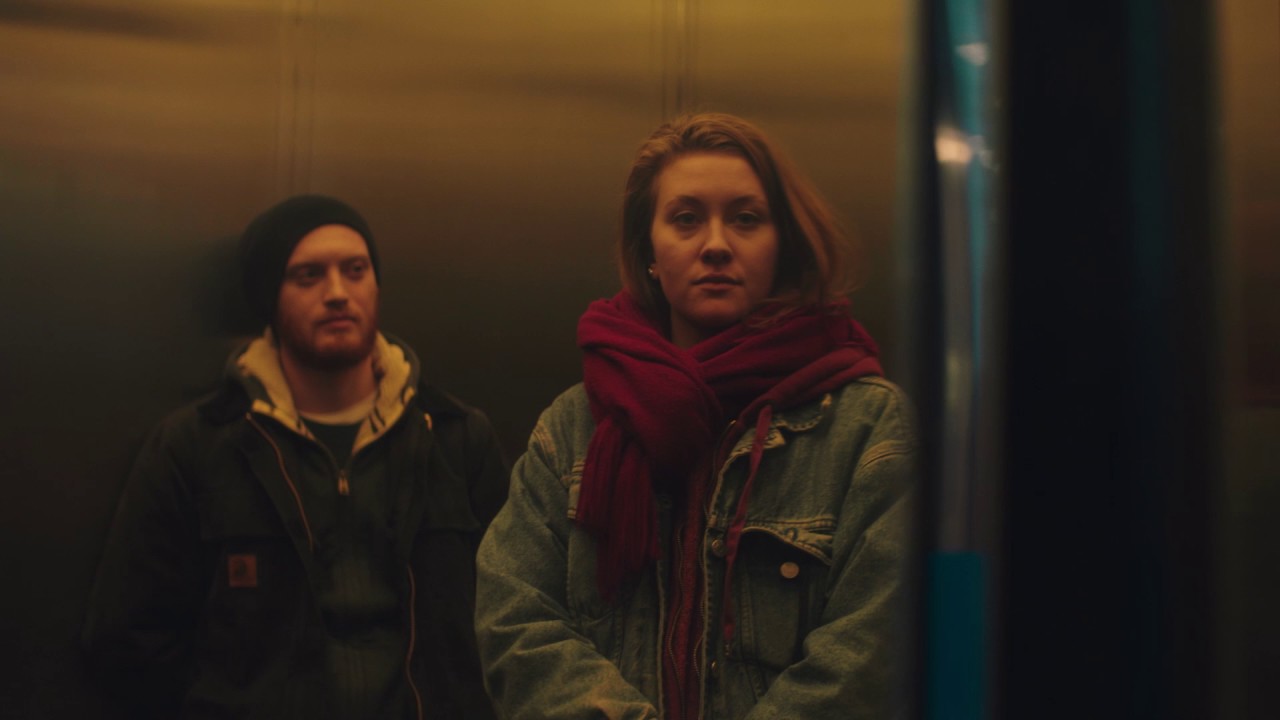 Probably gonna Bump this thread a lot over the years