🎵 How Good Are They Really 🎵 The Horrors

Once stood next to Alex Turner off of the Arctic Monkeys during a Horrors set at a festival and I went “these are fucking shite eh?” to him and he went “No. Iove them, they’re supporting us on our next tour” and walked off

Wasn’t a fan of the debut at the time, was put off by the image, the schtick etc, then I got Primary Colours as part of the Rough Trade album club and it blew my mind and remains one of my favourite albums

Skying was enjoyable too but not really got into anything since, and that last ep they did was dross. One of those bands who are better on record than live. His voice is not great at all

3.5 for the highs rounded up to a 4 cos Primary Colours is so good

That Horrors score is a disgrace. Ffs

Potential to be the most one-sided album poll ever, here.

Something to remember me by is absolutely great. Could pretty much take or leave the rest. Enjoyed primary colours at the time but haven’t really gone back to it.

Only really know them from their shock goth NME days. Everyone tells me they became a totally different band after that but could all be an elaborate con.

I’m one of the few (perhaps only) people who are sad that they went legit, because their original schtick was some of the fucking funniest shit I’d ever seen/heard. Think it will have to be a 2.

Ridiculous in their first incarnation, but not bad as a Wedding Present tribute band. 2 or 3/5, haven’t decided yet.

Weirdly prefer them as the goth version and not the primary colours and onwards version. Not a band I like though.

The Cat’s Eyes (featuring one of yer Horror blokes apparently) ost to The Duke of Burgundy is really good, an excellent homage to 70s European soundtracks. 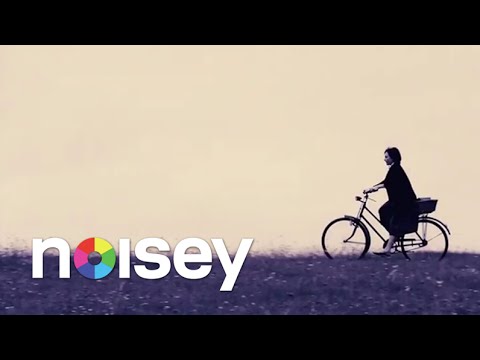 Never heard the Horrors though and that photo is hilarious; funny how they can be young and pale and skinny and all that but still not pull of that look.

Cracked up at this.

Getting a little giggle from “Flying” also