🎵 How Good Are They Really 🎵 The Horrors

Bit surprised by people saying they haven’t dug them live, always really enjoyed them when I’ve caught them.

A few lads who have been fired through a branch of ‘Hot Topic’ by a cannon circa 2004.

I used to be really into them. Something about them seems hollow though. They make some great sounds and have some great songs, but idk. Just kind of feels like them playing dress-up. Not necessarily a bad thing. Anything higher than a 3 would feel a little silly.

Skying is pretty great though. Used to love getting stoned and walking to class listening to “Changing the Rain” or “Still Life” in the springtime. It’s a very springtime album.

Anyone got that video of early-years Faris trying to start a fight with some Cornish teenagers at a festival? Tried to find it earlier but couldn’t.

Primary Colours was incredible for me at the time, and opened me up to loads of different music. Still brilliant now. But they deserve to be endlessly mocked for their first album and the way they presented themselves. Love this video of them at a small family festival in Newquay provoking the crowd of parents with their toddler children. Brilliantly cringe. [the horrors live at newquay part 3] 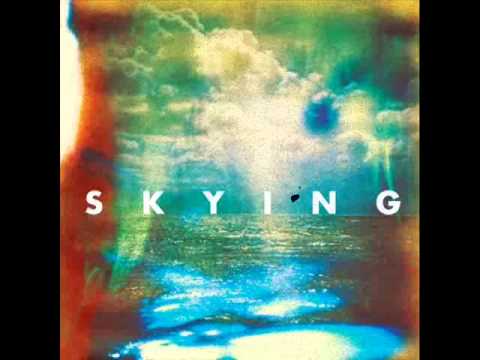 this is a lovely summery tune

not heard anything else, never felt any need to dig further 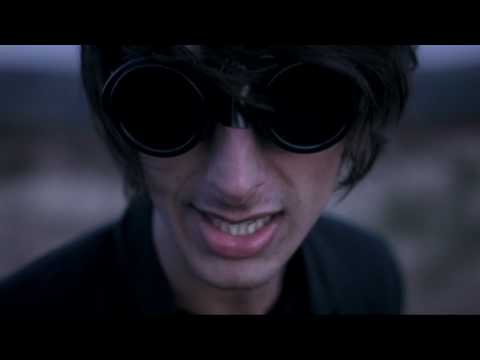 Other interesting thing about this video apart from Faris being an arse is that their future roles don’t seem to be decided at this point. Their current bass player is Rhys who’s on keyboards in the video and Tom is on Bass but is now their keyboard player!

Tom isn’t even the keyboard player anymore he left just before they were due to start touring and then had to cancel for pandemic reasons.

Not actually true. He’s quit touring with The Horrors but is remaining in the band for writing and recording.

Oh is he. I forgot that.

May as well get this one shut down…

Man, never seen a thread die like this one did. Nearly a whole 24 hours between posts!

the thread is simply too horrifying

I hit 5, chose my album/single and left. Tired of trying to convince people whose opinions are stuck 15 years in the past.

Never listed to them. However, I did witness them do a 'DJ Set" supporting HTRK in Bristol once and their selection of music was very good (lots of weird 60s shit I’d never heard before for the most part), so I’ll give them a 4 for their vinyl spinning prowess.