🎵 How Good Are They Really 🎵 The Jesus And Mary Chain

Some great songs obv. Imagine they must’ve been really exciting when they first came onto the scene.

Boring as fuck live mind, and Glasvegas did it better on their debut.

sees who the thread is about

I THOUGHT IT WAS FRIDAY TODAY AND NOW THE HGATR SCHEDULE AS WE KNOW IT LIES SHREDDED IN THE TOILET!

Glasvegas did it better on their debut.

I thought it was Friday too today! #greatminds

We’re a day ahead of the rest of these dweebs.

Glasvegas did it better 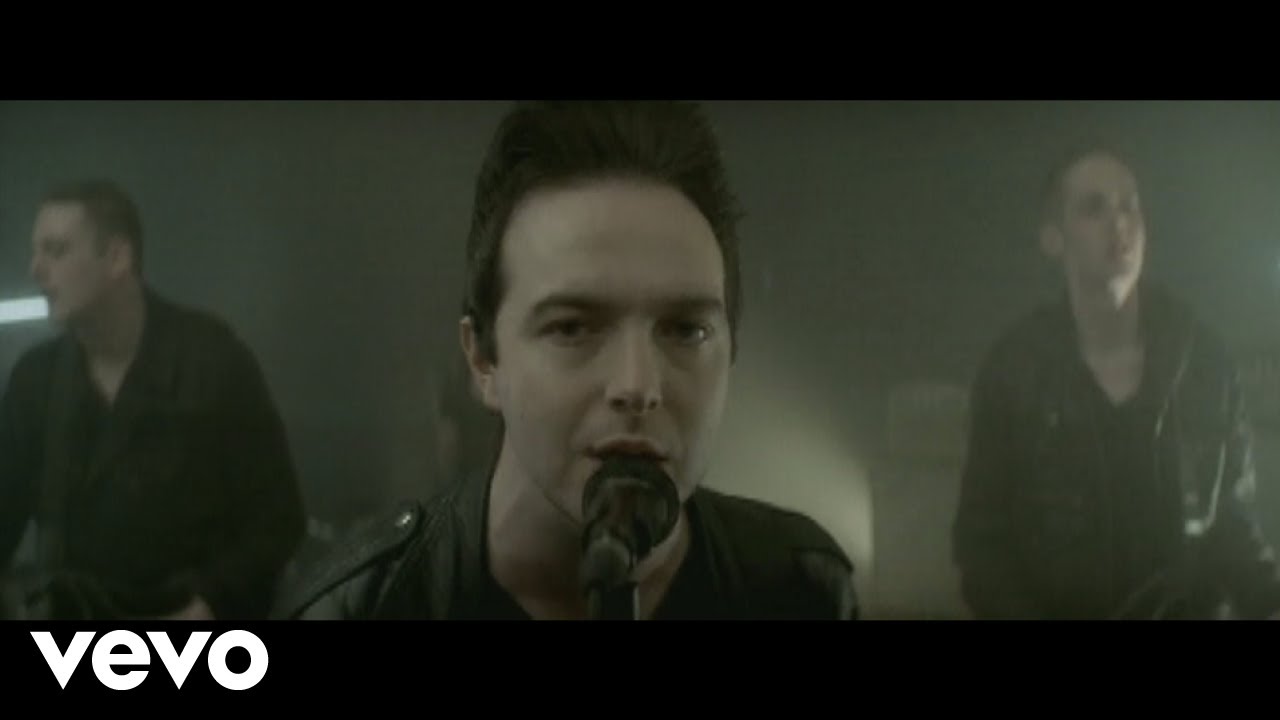 Truly great song imo shame about everything else

Glasvegas were, and I think i’m using the vernacular correctly, complete pish.

Yeah this is really good.

I love Sometimes Always. Might have been the first time I heard Hope Sandoval’s voice when I first heard that song on Radio One Evening Sessions in 1994.

So many great songs. Often think honeys dead gets overlooked. Could happily go with that or psychocandy for best album delending on the day. This version of Reverence is a monster. 5 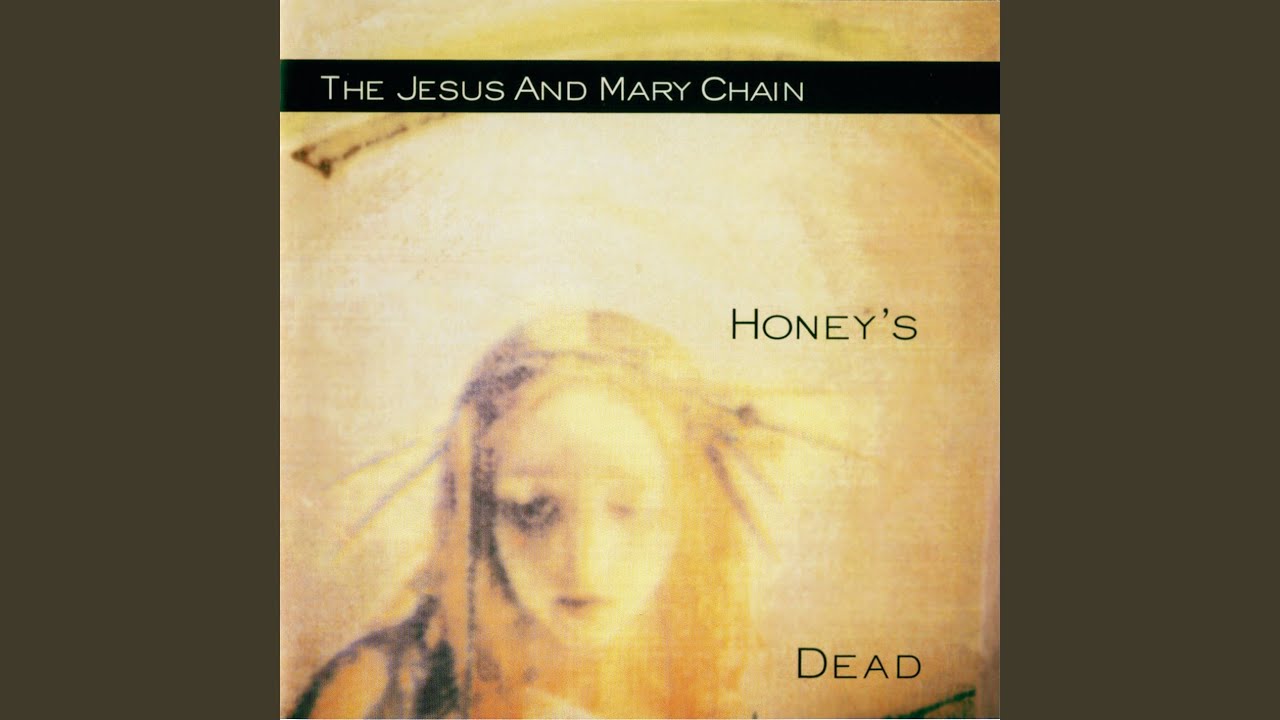 Was obsessed with them for years. Modelled my haircut on the classic JAMC look for so long that I’m basically stuck with it now

Got into them when Honey’s Dead came out and that album just blew my mind. Remember recording this off MTV Europe and rinsing the VHS - nice jangly guitars for the verses and then BANG, mega riff in place of a chorus… 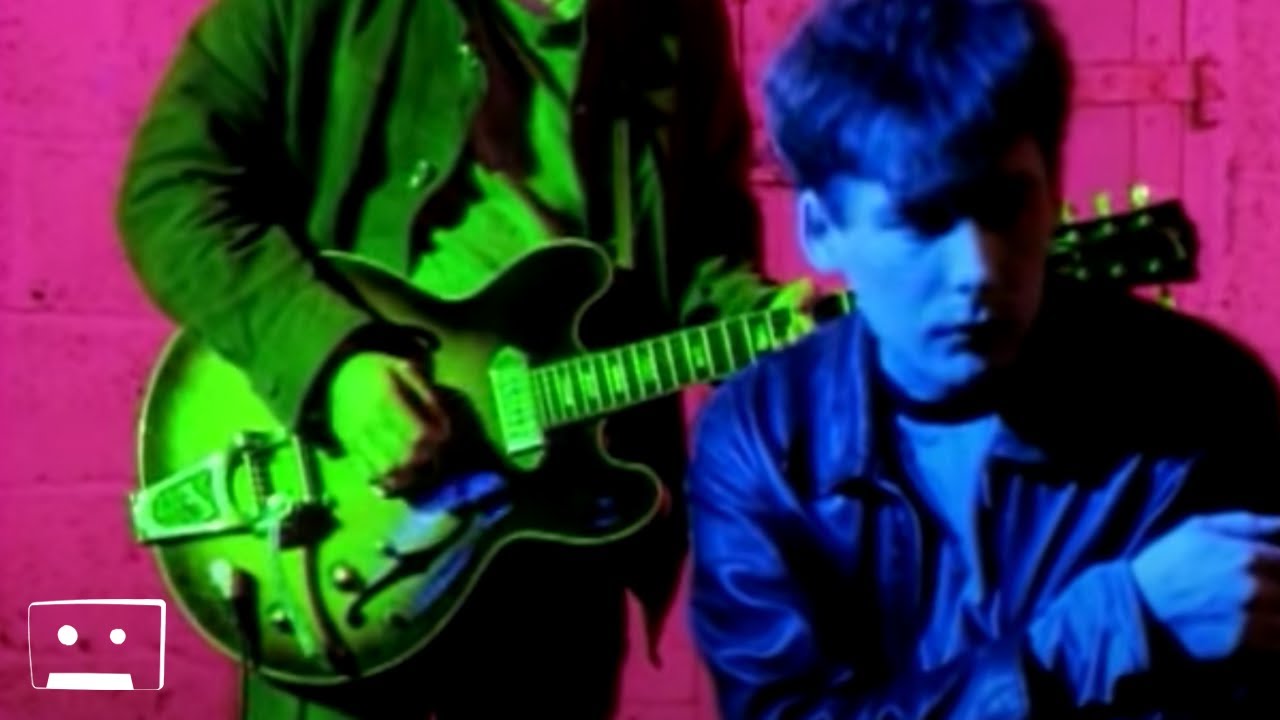 So many bangers. Feels like they are overlooked as one of THE bands of the 80s - honestly can’t understand why someone would choose to listen to Morrissey moaning through a Smiths track when you could stick on Upside Down as loud as possible instead (incidentally, surely one of the best statements of intent of any debut single ever). 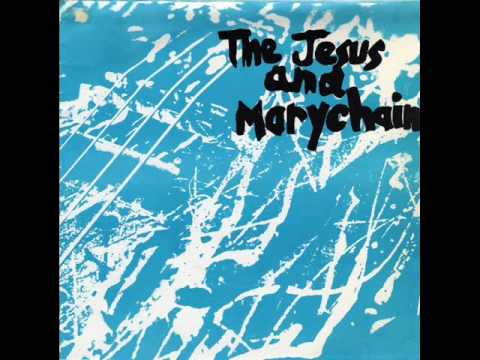 The first four albums are obviously the classic run, but the latter albums all have killer tracks too. Their first b-sides collection Barbed Wire Kisses is absolutely essential too - think only The Cure have a b-sides back catalogue that I enjoy as much as JAMC… 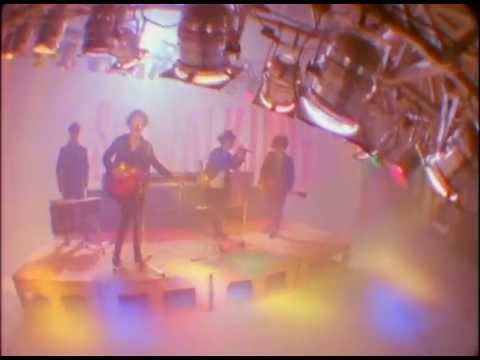 Seen them live a ton of times. As mentioned upthread, they are often fairly terrible - after all these years, William Reid can still not really play any of the Darklands tracks properly. The nadir was probably V98 where they were second on the bill on the second stage and were so poor that by the end of their set there was probably literally about 50 people left watching them

Best was probably their big comeback at Jarvis’s iteration of Meltdown - a joyous occasion for everyone in attendance. Just realised, think they might be the only band that I’ve seen in the 90s, 00s, 10s and 20s

Also continue to be the loudest band I’ve ever seen live at the Electric Ballroom on the Munki tour. Absolutely brutal. I was a veteran gig-goer by that point but my ears were ringing for days afterwards.

I was also at this show. Fucking hell…

Very stylish! I like the first album and a few of the singles, mainly for the vibe, but they don’t really stick with me. Went to see them do the first album in full and it was a bit like watching a film, seemed very well rehearsed and everything but there was no getting around it being people in their 40s doing what they first did as teenagers for the millionth time. Performing a version of yourself from 30 years ago spun my head out a bit. They’ve released new stuff since that people seem to like but it just wasn’t for me, but I hope they’re having a nice time playing new music to their fans.

I give them a 3 and my very best wishes 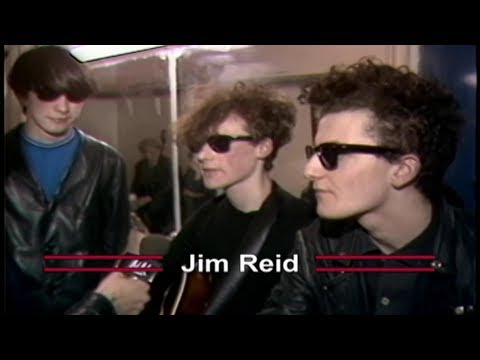 When Never Understand was released when I was 14 or 15 everyone that heard that single knew it was doing something special. It was musically a generational mark that was clear as day. It not charting didn’t matter, in fact it made it even cooler. The first two albums and the B-Side thingy all pretty perfect. It didn’t matter that it was a bit derivative, this was the glorious violent colour to The Velvet Undergrounds black and white. I don’t really listen to them now, but they are a 5.

The 21 Singles compilation is really good.