🎵 How Good Are They Really 🎵 The Killers

Let’s move on, to The Killers

Loved Hot Fuss. Not liked anything since. 3

I think that sums it up.

Loved Hot Fuss at the time. Pretty much irredeemable beyond that.

No value to be found in them

This is a very Theo response

can’t even extract any joy from dunking on them. just an absolute nothing band, irredeemably shit. 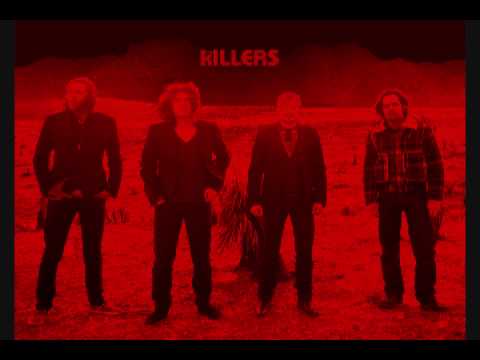 I mean personally, obviously. I get that people really love that but it’s ploughing a furrow of music that just never works for me.

I actually think Mr Brightside is a good song but the production just robs it for me, despite his singing. The entire instrumentation feels wholly mechanical but it doesn’t suit the song.

Haha, it was only because I had this vision of a robot scanning The Killers (like in Robocop or something, but an indie version) and concluding “NOTHING OF VALUE TO BE FOUND HERE” 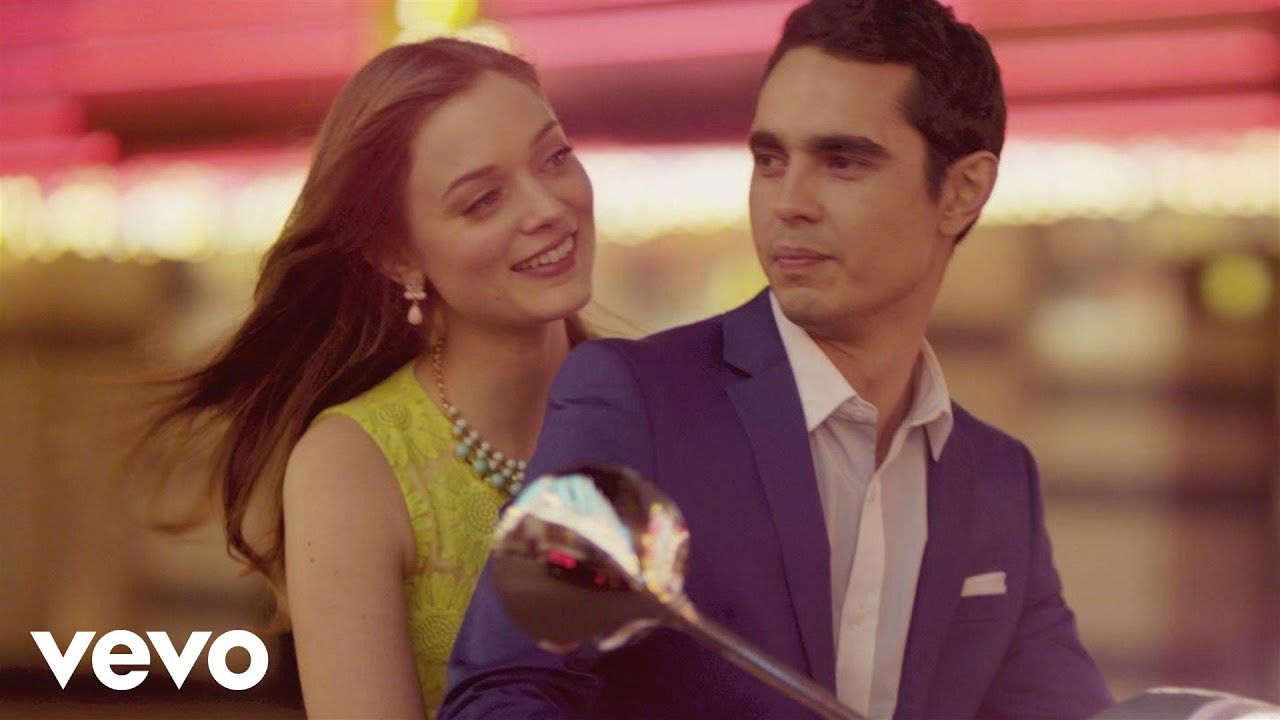 Also can’t believe how they’ve stretched a whole career out of one and a half songs (plus Human). Looking forward to HGATR: The Bravery

2/5. 1/5 of which is because Brandon’s involvement with Alex Cameron. 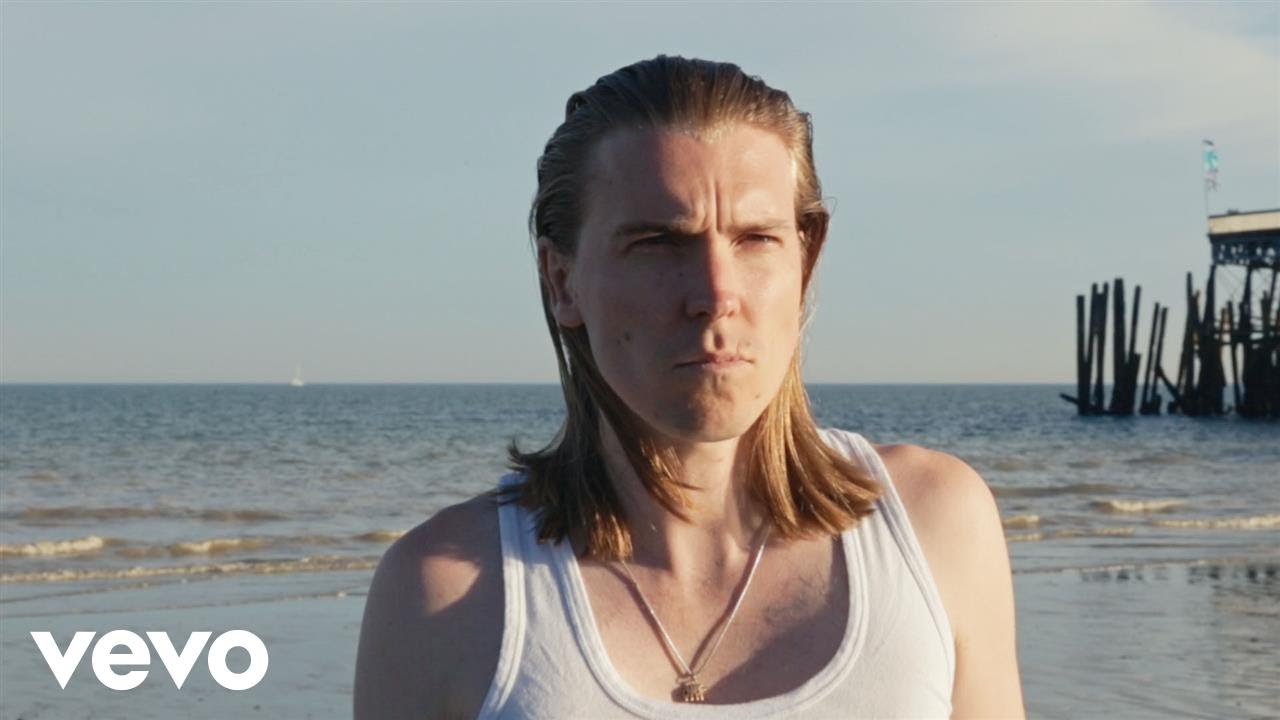 I actually think Mr Brightside is a good song

I was in my first year at uni when this came out and it was absolutely everywhere, every club night and bar. Just the intro sets my teeth on edge now, terrible. And that bit where they rip off Queen Bitch. File alongside Naive by The Kooks. Hideous.

Some of Hot Fuss is ok, after that they cease to exist. 2 I guess. I think ‘Glamorous Indie Rock n Roll’ is in the top 10 worst songs I’ve ever heard.