🎵 How Good Are They Really 🎵 The Kinks

see, it’s more like… Ray is a generally sympathetic writer of songs about English people, rather than someone who advocates for their worst views or inclinations?

I think it’s infinitely harder to find any redemption in the sort of people and culture such portraits are about at this point in our shared history, but it’s important to remember that point of remove - like Martin Parr rehumanising the maligned working classes?

I get a pretty similar kind of enjoyment out of The Kinks as I do out of a lot of jazz from the period, thinking about it.

like, musically they’re so far beyond the kind of music that really is flat and musty Radio 2 banality; there’s a loose/tight energy and a wit to the inner rhythms and melodic phrasing in their songs.

it might not be exploring the same areas of music as all that, but it totally has the same vitality (as opposed to the utterly stilted-by-comparison Beatles).

the production isn’t tinny either! it might sound of its time, but in the best possible way, in the rich, warm way of classic cuts certain filmakers favour.

feels like your upbringing has given you a seriously uncharitable opinion by association!

I get it takes a lot to reverse that, but take my word as somebody who also likes all the sort of wild, out there stuff you prefer: there’s deep, rich worth in the songs of Ray Davies (Dave’s tunes are generally not in the same league). 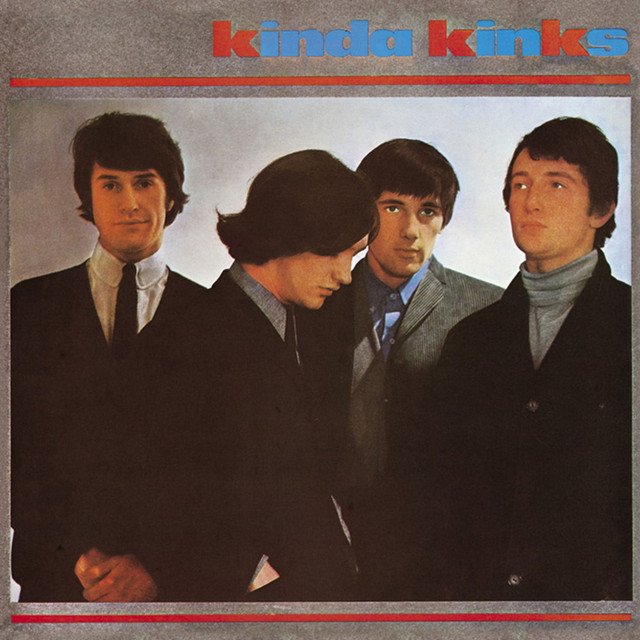 I Go to Sleep - Demo Version

I Go to Sleep - Demo Version, a song by The Kinks on Spotify

Bless you for trying x

Better than the Beatles and the Rolling Stones - 5.