🎵 How Good Are They Really 🎵 The Libertines

Put down your giant breakfast for a minute, it’s time for this!

Frank Ocean gets a reasonable score

And from the Time For Heroes compilation

1 for the giant breakfast, 0 for everything else.

I predict lots of snide anger from the very worst kind of joyless babies.

It’s going to be a slaughter.
Good.

I only know about 3 songs but might give them a 5 just to balance things out.

Also Babyshambles - Down In Albion is the best thing any of them have done it’s so utterly flawed and long find it the most interesting.

Never really got it tbh and they seemed either dim or twats. Couple of good singles, potential to have been a lot better.

2? Reserving my ones for the really twee shite.

Kind of amazing to think how recently they became so big off the back of radio play and an enormous push from the NME. Musically they were absolutely nothing, couple of hummable songs but if you removed all trace of their existence tomorrow nobody would notice.

1, with the caveat that it was a really big breakfast.

Think they did have something special about them once upon a time, but it very quickly drowned in the hype and nonsense around them. Kinda churlish to deny they had some pretty great tracks and were at the very least an entertaining live act for a time. That said, prickish behaviour, declining musical returns and all that Albion bollocks probably adds up to a 2.5 for me. Dunno whether I’ll go 2 or 3.

first band i got properly obsessed with, after the 2nd record came out. remember going on to my dad about what a genius pete doherty was

not great in retrospect. their more downbeat songs have aged better though
still think this is good 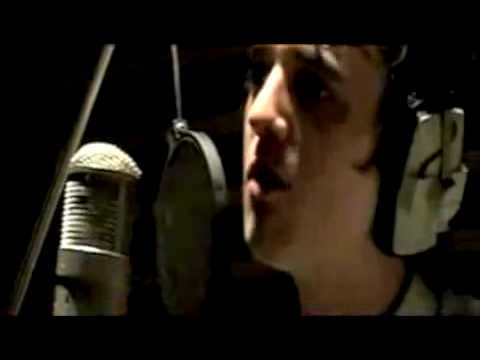 One of the bands I’d give a zero to if at all possible. Utterly worthless and somehow spawned even worse shite in their wake. Docherty is a worm. 1/5

I wasn’t a fan when they were first around (I was barely into music), but I was at their 2010 Reading show and that felt very special, even if I felt I hadn’t earned a place in the crowd…