🎵 How Good Are They Really 🎵 The Libertines

Don’t know much about them so I was always aware that that was potentially a wild statement but it rings true from personal experience, despite that experience being based on a very small sample size.

Like in that video they are completely off their tits on drugs and imploding, which isn’t a great first impression I admit, but that final album was an incredible statement which is also wild that it was on a major. They put “emo/post-hardcore” on a huge stage which led to an entirely dreadful scene (which is what I was talking about earlier in this thread) but they were incredible and the fact they made it to that level while at their most combustible (which is kinda what made it so exciting, making them a weirdly prescient comparison to The Libertines actually) kind of made it all the more exciting because it actually, genuinely comes across in the music unlike The Libertines who want you to think that was the case. 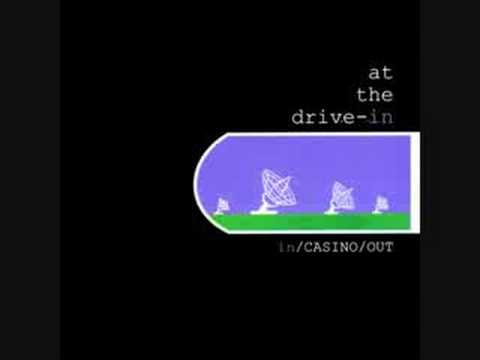 I’ll definitely give this a listen tomorrow but just shows the importance of first impressions, eh?

I know the name and having glanced through Spotify I do recognise the sleeve of Relationship of Command, and the chorus of One Armed scissor, but had never knowingly listened to them and until now never seen them recommended to me or even heard them being discussed in any manner that I recall. I can hear its the same vocalist as the Mars Volta but they didn’t leave a big impact either, quite enjoyed parts of Deloused in the Comatorium but never heard anything they did after that.

Spotify suggests fans also like: Sparta, Bear Vs Shark, the Blood Brothers, Glassjaw, Thursday, The Mars Volta, The Sounds of Animals Fighting, Refused, The Fall of Troy, Rival Schools,…And You Will Know Us By The Trail of Dead and Cursive. I only know the bold two, maybe that list means more to people into a specific scene that passed me by.

Thread is in ways a success, lots of posts, first comment from me although I did vote 1. Surprised no one has mention CockWombles or whatever the offshoot band was called yet, unless I’ve missed that?

Two good points there. Jack White is a dickhead and C’mon C’mon is an excellent song

Every single one of those bands are great (Sparta aside, thats the old guitsrist from At The Drive-In’s band)

Anyway, Relationship is a brilliant album but it exists in a very weird era being in the year 2000 - or year of Kid A - (which is kind of what ttf was arguing earlier) where the post-Nirvana 90s “alt” era started to become something else but it didn’t last because they broke up and then The Strokes swooped in and changed what everyone was excited by at the time. As I said, At The Drive In and Jimmy Eat World opened the door for the likes of My Chemical Romance and the like to dive in, but they’re not alike at all.

I mean, ffs, Iggy Pop was on it 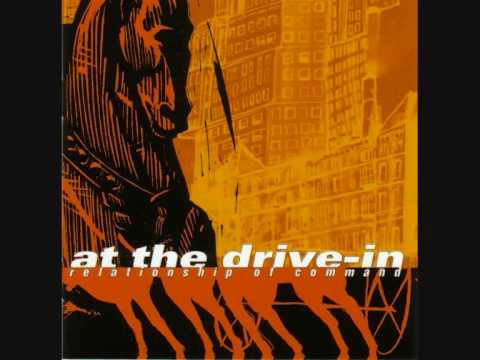 I quite enjoyed the one from last (this?) year also. very surprising!

that was my first thought! didn’t do much digging to be honest but i believe it was a comeback of sorts. It’s not going to blow you away or owt but it’s an enjoyable listen

Napoleon Solo is the one

Classic post. Glad you spelled it out. So very true.

I’m thinking I knew very few folks who bought the NME, and a similar amount bought Kerrang (I bought both because I have a massive pulsating brain devoted to devouring all musical knowledge similar of that of The Mekon, however unfortunately I don’t float around on my personal flying saucer)

The Bernard Butler produced version of ‘Death on The Stairs’ (B-side to ‘Don’t Look Back Into The Sun’) is better than the album version i think.