🎵 How Good Are They Really 🎵 The Sex Pistols

Rrrrrrright now, it’s time for this!

Amy Winehouse does well, badly and about right all at the same time

Nevermind the Bollocks… is a really enjoyable album and Anarchy in the UK is a complete banger. I have given them a 4 and am now hankering for some butter

Great Album and a much better band with Glen Matlock rather than Sid Vicious. Their music is always guaranteed to make you smile. 4

I’ve gone with a 3. The problem is that I just don’t reach for the album that much. Their influence is so much larger than their body of work it seems perverse to wang out a 4.

Might write a bit more of an explanation later but I really fucking hate The Sex Pistols and it really irks me that they get the adulation they do when there were tens of bands who did it so much better.

Let’s be honest, they’re not very good. I’ll give them a 2 for being influential.

Very much wavering between a 2, for being a cartoon that thrashed around for one album of very mixed results, and a 3 as the good songs are so very good.

Has there ever been another band who had such a massive cultural impact off the back of so little material?

Rubbish. Massively influential, but still rubbish. Lydon went on to do much better things.

I find them and that entire scene utterly, utterly excruciating.

Public Image were far more interesting. Lydon seems a proper prick these days, a shame as I liked his autobiography. 3

1/5. An interesting case study for the power of marketing but basically just cynical cash in. Can’t stand how everyone goes tHeY iNvEnTeD pUnK!!!1111 - fuck off, they were just the first ‘punk’ band that the mainstream heard of because they got on TV and oooh did a bit of a swear how shocking.

The best thing about them is that story where Sid Vicious got upset because Freddie Mercury called him Simon Ferocious. Oh or that story about when they played Manchester and everyone who was ever going to be in a decent 80s band plus Mick Hucknall was there.

*edit - it was Sid not John

This is good because now I don’t have to write more of an explanation later.

I’m not a fan of their music and will vote accordingly. 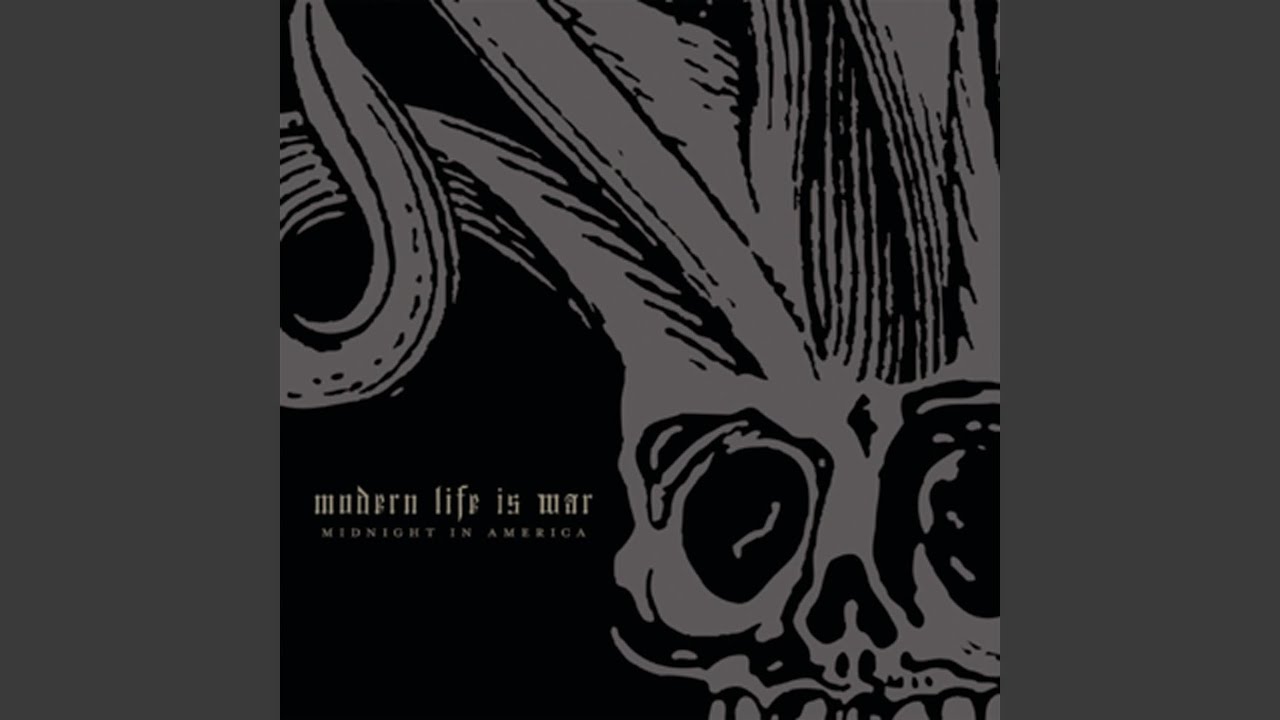 Such a great put-down

4 because I really like anarchy in the uk and the album is good and they remind me of Tony hawks 4. Which is probably not what they’d like to hear

I love four or five of their songs, and detest twice as many (so much of the stuff from after Lydon left is repellent). I find their half-arsed rock ‘n’ roll covers quite charming, though.

I’d hate in 2020 to be identified as a Sex Pistols fan; I think, though, that I’d have loved the God-Save-the-Queen moment had I been around then.

I suppose that adds up to a three - which, neatly enough, is the least punk rock of scores.

People talk a lot about their legacy but in my lifetime I can’t remember that manifesting itself as anything but a series of shameless cash-ins (including a truly dreadful newish Simpsons episode). Musically they didn’t do anything other bands hadn’t done better already. They can have a 2 because Anarchy in the UK and Pretty Vacant are tunes.