🎵 How Good Are They Really 🎵 The Smashing Pumpkins 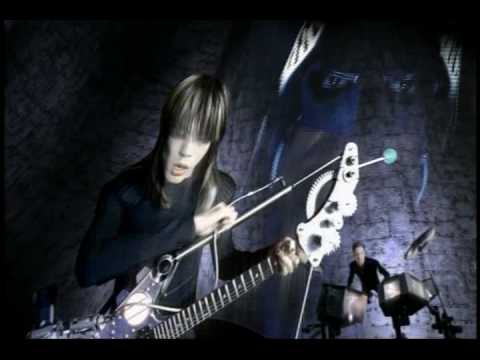 There re very few voices in music that I really cannot stomach. Billy Corgan’s is one of them.

2/5 They had some great songs on the first 3 albums but I’ll never forgive them for the Glastonbury 97 headline slot. We we cold and muddy and they came on and didn’t give a fuck, played noting but B sides and finished on a version of 1979 that was so long and dull that it put me off the song.

Tried to watch them at Download last year and they’re still shit live.

do alternative versions of songs count? if so, i’ve always really liked this

One of the worst live bands I’ve seen. Top 3 worst in fact.

Two of the greatest albums ever written (for me Clive). Favourite ever guitarist.

I voted 3, but that actually feels a little unfair. Even the “bad” stuff is perfectly listenable to me, just nudges over a little into the “boring realm”. But when they’re good, they’re exceptional and incendiary. Yeah Billy is a nob, yeah the only time I saw them live they were proper shite, yeah MCatIS is overindulgent and can outstay its welcome, but there is so much stuff to love.

Couple of good songs, otherwise not for me Clive 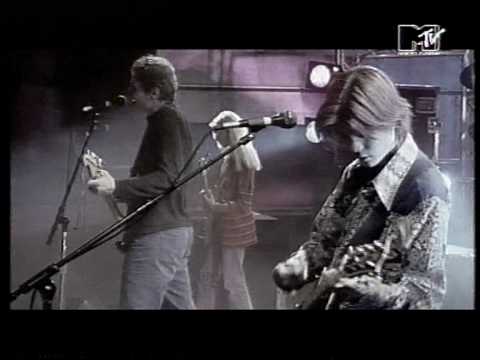 Used to do a bit of singing in high school bands (cos no one else would). I couldn’t carry a tune in a bucket. Billy was obviously a big influence. Thought as long as the band sounded good and tight then it wouldn’t matter how bad my singing was (it was baaad), good enough for the Pumpkins, good enough for me.

Quite liked them when I was 14/15, and they were definitely one of the better band within the meta-genre of “music acceptable to nu-metal fans”, so bumped up to 4 for that. Then bumped back down to 3 because of Billy Corgan being a cunner.

Phenomenally good until 2000, when they split up and never toured or released any music again. 5/5

Soma > Geek USA > Mayonaise is the best three-track sequence ever, I reckon.

Billy Corgan is a melt

One of the best bands of the 90s. Really important band at that moment not least because Billy was the only dude in heavy music doing something magisterial with his angst rather than wallowing in it or just getting honked of his gizzards on heroin. Siamese Dream and Mellon Collie are unfuckwithable, Adore brilliant but bloated, Machina a hideously produced baffling mess with a few bright spots. Incredible wealth of b-sides that’d shame most bands main catalogue. As @drspaceman says we should all be thankful they never reformed and that Billy took that vow of silence. 5/5. Would have gone with 4 but ‘Bodies’ came up on random yesterday and if you don’t like ‘Bodies’ you’re a straight up wrong 'un.

Loved Gish when it came out when were ‘just’ a great noisy alternative rock band. Probably one of the first debut albums that I was really properly into from day 1.

Enjoyed Siamese Dream when it came out but haven’t revisited for many, many years. Found everything after that a bit silly tbh tbf…

I love that the heavy songs on MC are so full on. Tales of a Scorched Earth was my favourite when I first heard it, though I never understood why it was recorded to sound like the band are playing in a small bucket in another room.