🎵 How Good Are They Really 🎵 The Streets

also seems to be well thought of by the UK rap scene generally. Never got the sense he was seen to be jacking other cultures or doing sanitised versions just for a white audience. Partly his “rapping” is so off-kilter that it’s clearly a unique personal thing that can’t really be compared to anyone else, but also he just seemed to be pretty good at supporting other artists and doing his part

Just got this from a few articles and comments in passing, nothing in depth. But just good that he doesn’t actively seem like a twat really

Only know a few of those early singles and don’t like any of them. Not worthy of the hate a score of 1 conjures up, so I’ve gone with a 2. But it’s more like a 1.5 rounded up.

boring and not about the music…

went on a night out with him once as a mate went to college with him. Met up in central london before being driven around all night to various places. Was super broke at the time and had about a tenner on me. First bar we went in 3 vodkas and an orange juice came to about £50 which blew my mind. Even for london i had never experienced anything like it. (this when dry your eyes came out and he was on the brits - i remember cos the rapper from that was out with us so maybe 2004? dunno). He was dead nice though (and paid for that round luckily) and then every bar after that cleared a table for him and laid down bottles of booze on the table to help yourself. I was such a dweeb out with all these flash bastards but it didn’t matter, i was made to feel very welcome. Got absolutely ruined and had about an hour kip before the training course the next day though.

I’ll always remember me him showing me his phone, and that he could gamble on it and it seemed like something only the rich could have

Guessing he had a high end smart phone for the time or something but think i was still using something which could store 10 text messages on it. My only true experience of “how the other half live” i guess.

Probably give him a 4 for that and the fact i liked the 1st 2 albums at the time. Don’t think they’ve aged well particularly mind.

Turn the Page is a good example of best song being first song of your first album. Love Original Pirate Material with its seamless fusing of hip hop, garage and pop. Enjoyed the singles from A Grand Don’t Come for Free but haven’t listened to the whole album for some reason, possibly due to overexposure of ‘dry your eyes’. The reading festival show for that album was a lot of fun. 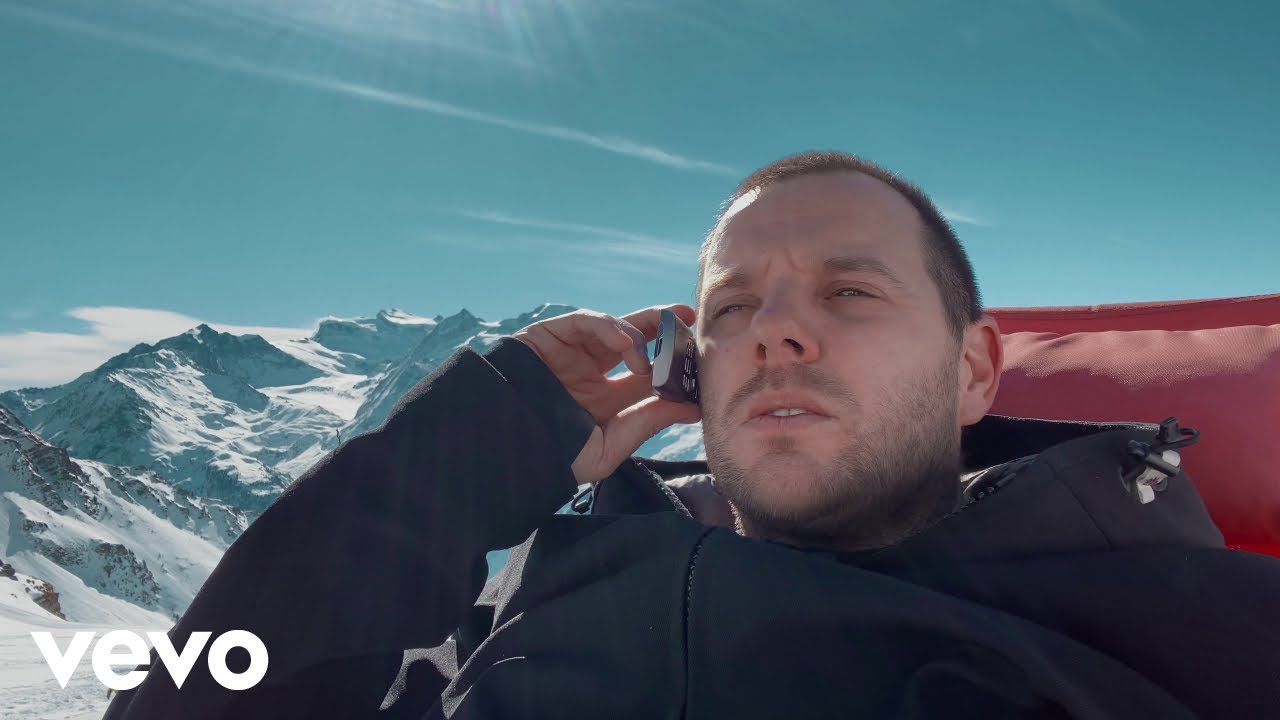 I love this clip so much

Was only listening to the 1st 2 albums on Monday. They are great think the 2nd shaves it just for me due to memories of it from the time although OPM is the better album. The rest are rubbish 3/5 maybe?

Original Pirate Material sounded incredibly exciting to someone who had been wasting his teenage years listening to boring post-rock. I still love it and AGDCFF was very good but switched off after that.

i enjoy this musical track

Only realised a few years ago he wasn’t from London

yeah, a brummie who is not in ub40 or a metal band!

Haven’t listened to a full album. Always thought they were a bit of a novelty act tbh. The Scott Parker videos are very funny though. 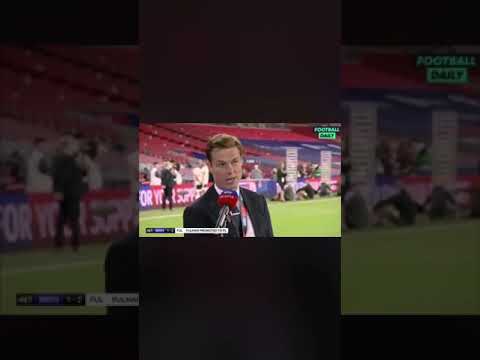 Didn’t even release the best OPM in music 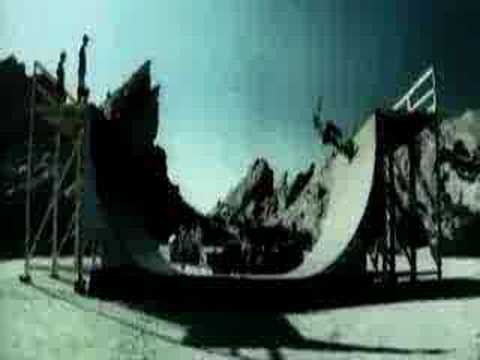 One of those mega hyped acts who you can’t quite believe when you actually hear them. Like a crappy comedy rap that plays out a sketch show. But hey just not for me I guess like so much stuff and I guess he connects with a lot of people. 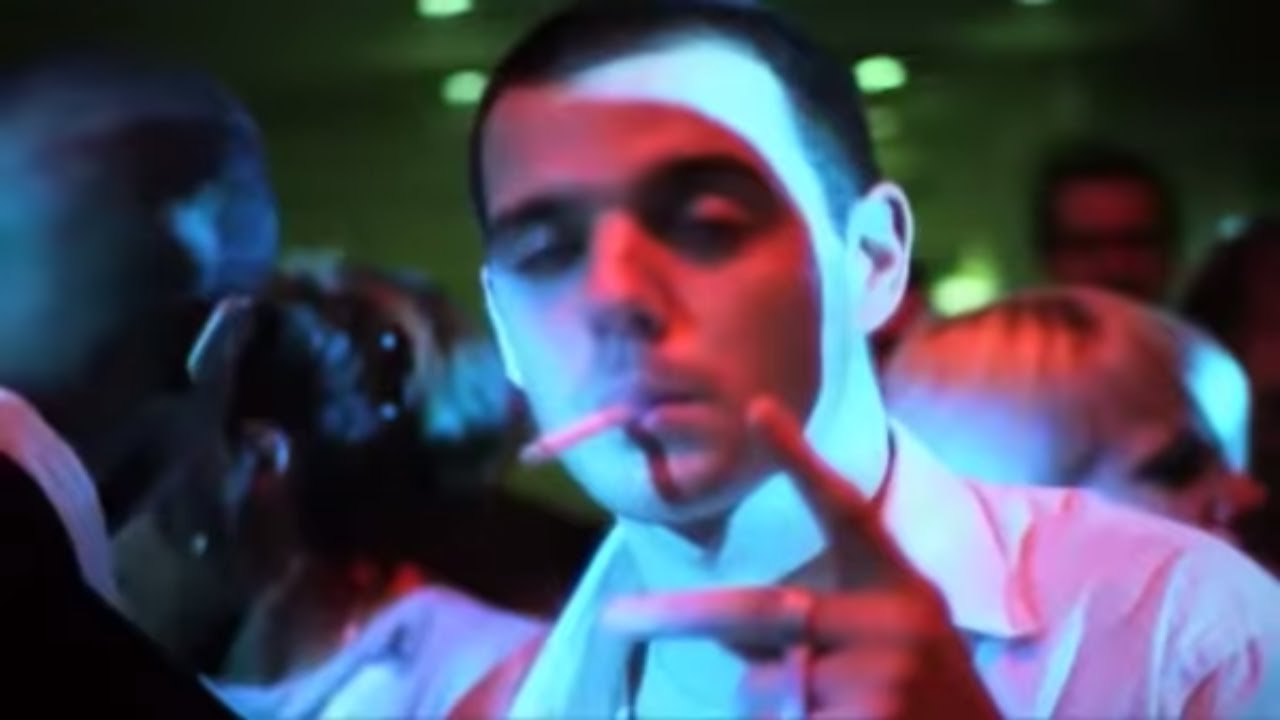 Original pirate material is the best English debut album of all time and he’s hugely important to the way the current music scene ended up.

5/5 despite the fact i’ve not heard a bar of anything after computers and blues.

Given them a 3. Love the first two records and the shows around them not really interested after that, but Grand is the only concept album I actually like.

Tempted to bump to a 4 to make up for the time I kept putting drinks on their tab in a hotel bar and no one noticed.*

*there is a chance this is bullshit. We had gone to see The Wedding Present in Bristol and went to the bar of the hotel in which my mate was staying and they were there getting drinks. I def remember at least trying to charge drinks to their account. After that this anecdote might not stand up to any due diligence.

Original Pirate Material and A Grand Don’t Come for Free are both 10/10 albums for me and have soundtracked some of the best years and moments in my life.

It’s been diminishing returns since then though and last years album was one of the worst things I’ve ever heard.

I’m giving a 5 though as those first two albums are so important to me and also to so many of my friends. He also seems really sound and funny which is a stark contrast to a lot of my musical heroes so deserves credit for that too

4/5 OPM & A Grand Don’t Come For Free are both very good albums. AGDCFF being a rare concept album that works and is an enjoyable listen.

Whilst his later albums don’t stand up to the first two there are still some good tracks on there.