🎵 How Good Are They Really 🎵 The Walkmen

I know we’ve been through this before, but here’s another thread…

The Roots get a decent 4:

Voting 5/5 for my mate who loves them. I don’t have an opinion because I’ve never really bothered with them but obviously The Rat is an all-time banger.

The original one hit wonders

Was it @anon3515918 who did the amazing cover of The Rat? I hope someone can post it ittt

You & Me is the best, warmest-produced indie rock/guitar-heavy LP of the last 20 years imo. For that and The Rat it’s a five.

You’ve got a nerve!

The best example of rubbish turn off the century NYC landfill indie. The Rat is their only good song and I hate the singer’s stupid Rod Stewart sounding voice.

Oh sorry, forgot to say, I’ve agreed with Sean that anyone using this term in these threads will now be banned from life, for life.

I guess like many The Rat was the first thing of theirs I heard. Liked Bows + Arrows a fair bit at the time, but the album kinda suffered from how massive The Rat sounds. Heard odd bits subsequently, but nothing that’s held my attention.

A very, very good band with multiple good albums and one song that stands head and shoulders over all of it. The high watermark of Western cultural output.

Hamilton Leithauser is a great name

Absolutely love them. Hamilton has a hell of a voice and I love their sound. Bows and arrows was my introduction to them, as with many many others, but You & Me is brilliant, In The New Year is incredible. Signed off wonderfully with Heaven, a record that sounds like the sad realisation that they’re breaking up. We can’t be beat is up there with my favourite songs of the 10s. Excellent live too.

Great band 5/5. Heaven is a great final album hope they never come back.

The album Hamilton Leithauser did with Rostam is also amazing.

Think all 3 of his solo records have been decent.

Yeah but, that one stands head and shoulders over the other 2. 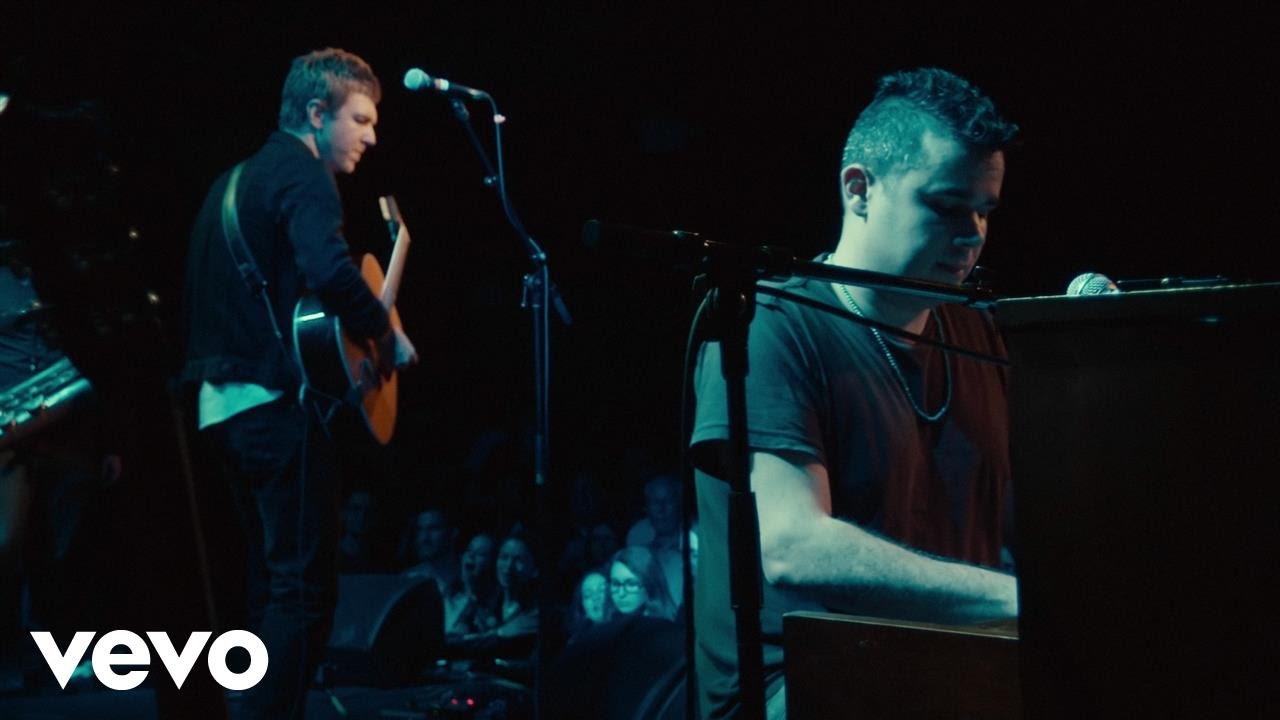 True, agreed. He has a late night whiskey bar vibe thing going on in a lot of his stuff. Is nice.

Song poll is going to be a bit useless here as clearly the Rat is going to run away with it and I probably don’t believe anyone who votes for a different song in the singles poll. Anyone recommend a good second best song to check out for people who suspect they have nothing else to offer?

I’ve always liked the 1st song off Heaven name escapes me. “We Can’t Be Beat” knew I’d get there 20 seconds later.

4 for me. I love his voice and that’s what kept me coming back to them.

Also The Rat isn’t even the best song on that album.