🎵 How Good Are They Really 🎵 The Walkmen

Was wondering briefly whether Angela should be in my top ten, but the drums are just so

They are going down the LCD Soundsystem route then. So a residency in London at some point and that is it. Brilliant Remember The Hold Steady talking about this as they’ve started doing ‘Weekenders’ in cities around the world. They said it makes more sense for them financially, logistically and health-wise than to do a traditional tour. I imagine with COVID and current cost of living more bands are starting to see the benefits of doing it this way - they know they’ll sell out 9:30 club three nights in a row so why shave off your profits by doing more travelling?

Makes sense with The Hold Steady cause they are doing it consistently, even if I partially disagree with their approach since it is always London over here. Go to Scotland or something.

I wonder if it is partially the opposite with The Walkmen they are coming back and don’t know their level. That Vulture interview seems to suggest unlike LCD and Hold Steady they don’t have a clue what they are doing or what they are getting themselves into almost. 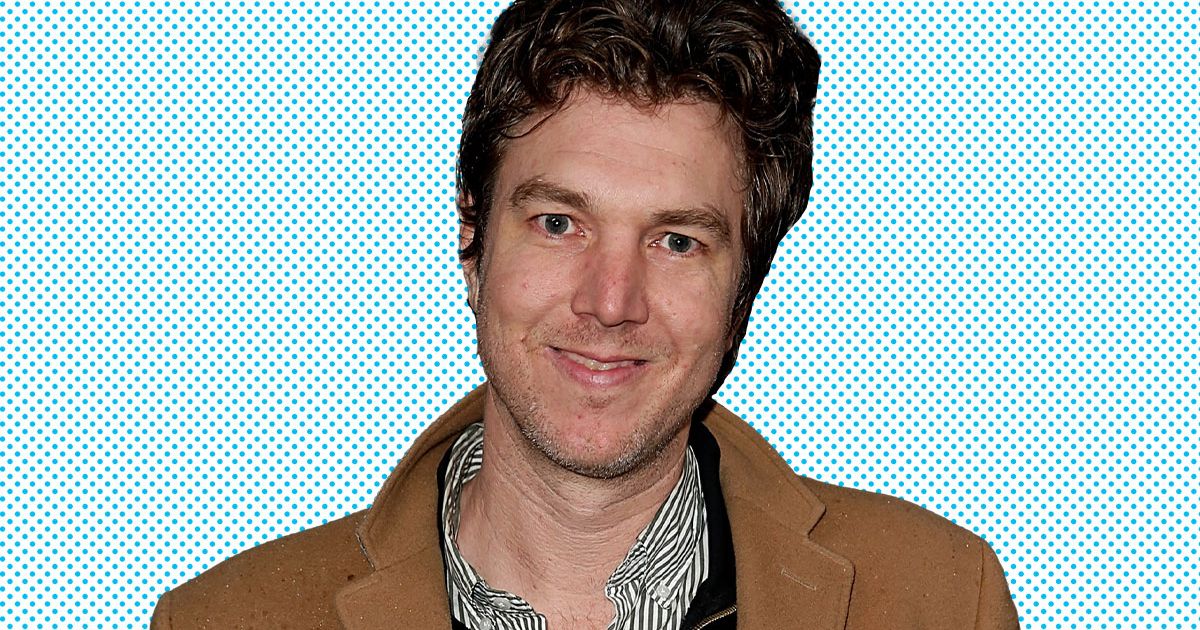 The band is set to reunite after almost a decade-long hiatus.

Hold Steady Weekender at somewhere like SWG3 would be grand

The ‘weekender’ tours might work okay for big reunions and the act pointing out that those will be the only shows - possibly ever, as a special one off or something. For a band doing that tour after tour, album cycle after album cycle though it’ll effectively created a smaller dedicated pool of localised fans with waning interest and dwindling album sales etc from those who either arent based in or cant afford to go to London and wont have a chance to see the band or get more invested in them.

Just had Heaven come up on a playlist - always notice during o-oh-ohhh-o-oh bit towards the end that my ears seem to play a trick on me and it sounds like Hamilton slips up a register so it’s almost a falsetto/whistle, especially after 3:18. Think it’s just an effect of the repetition or the counter melody that comes in on guitar at that point or might just be tinnitus

So they’ll be doing the festivals I guess: 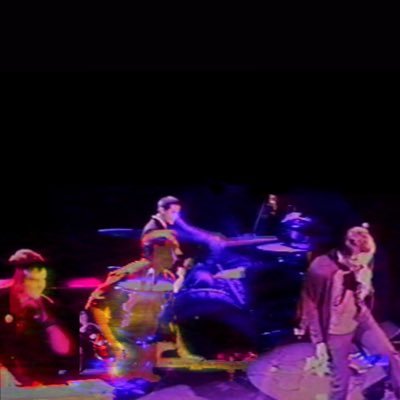 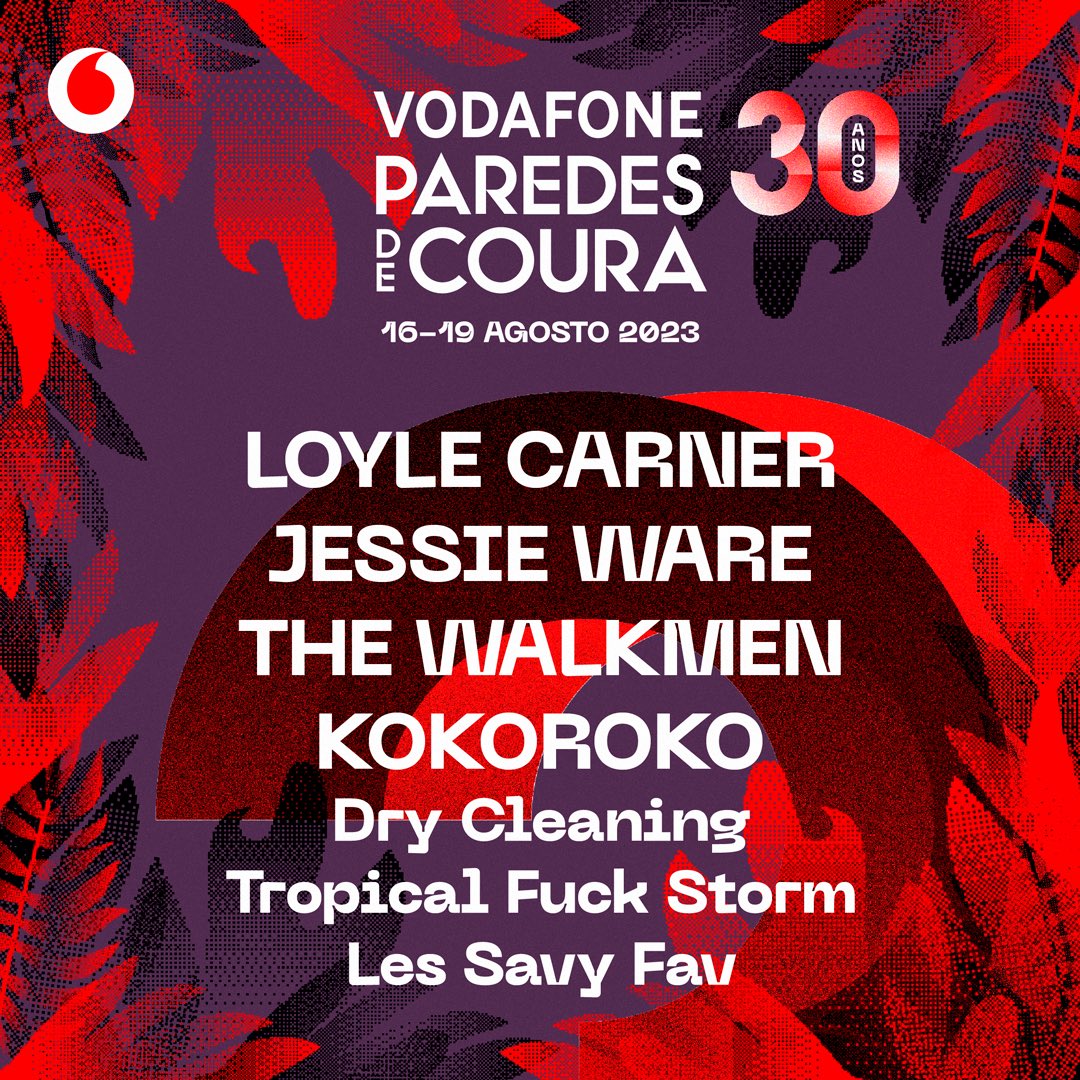 If they play Green Man and I can’t go, so help me god, I will riot (/steward at Green Man)

I’m going to GM and will lose my mind a bit if it happens but seems less likely being the same weekend? Managing expectations etc. 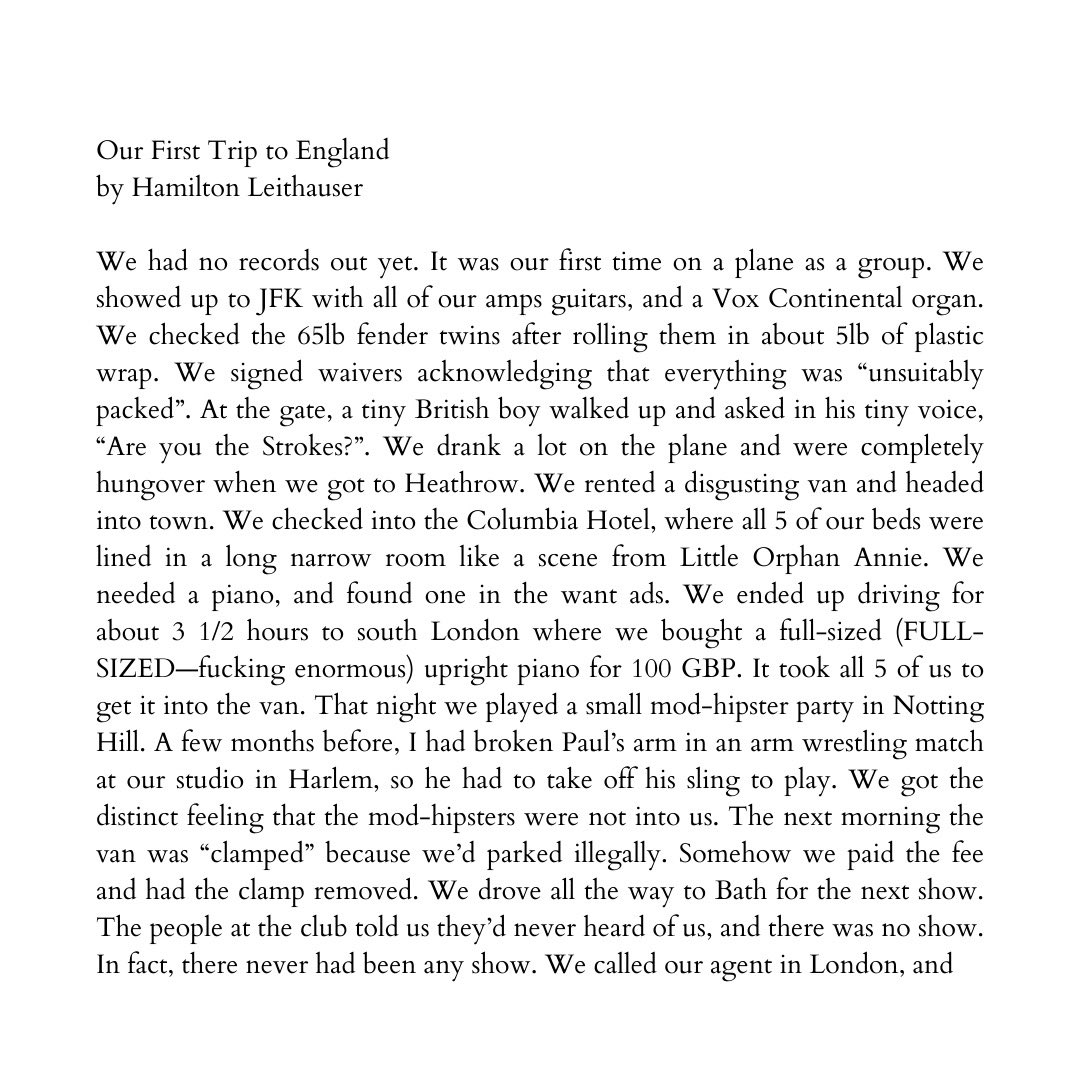 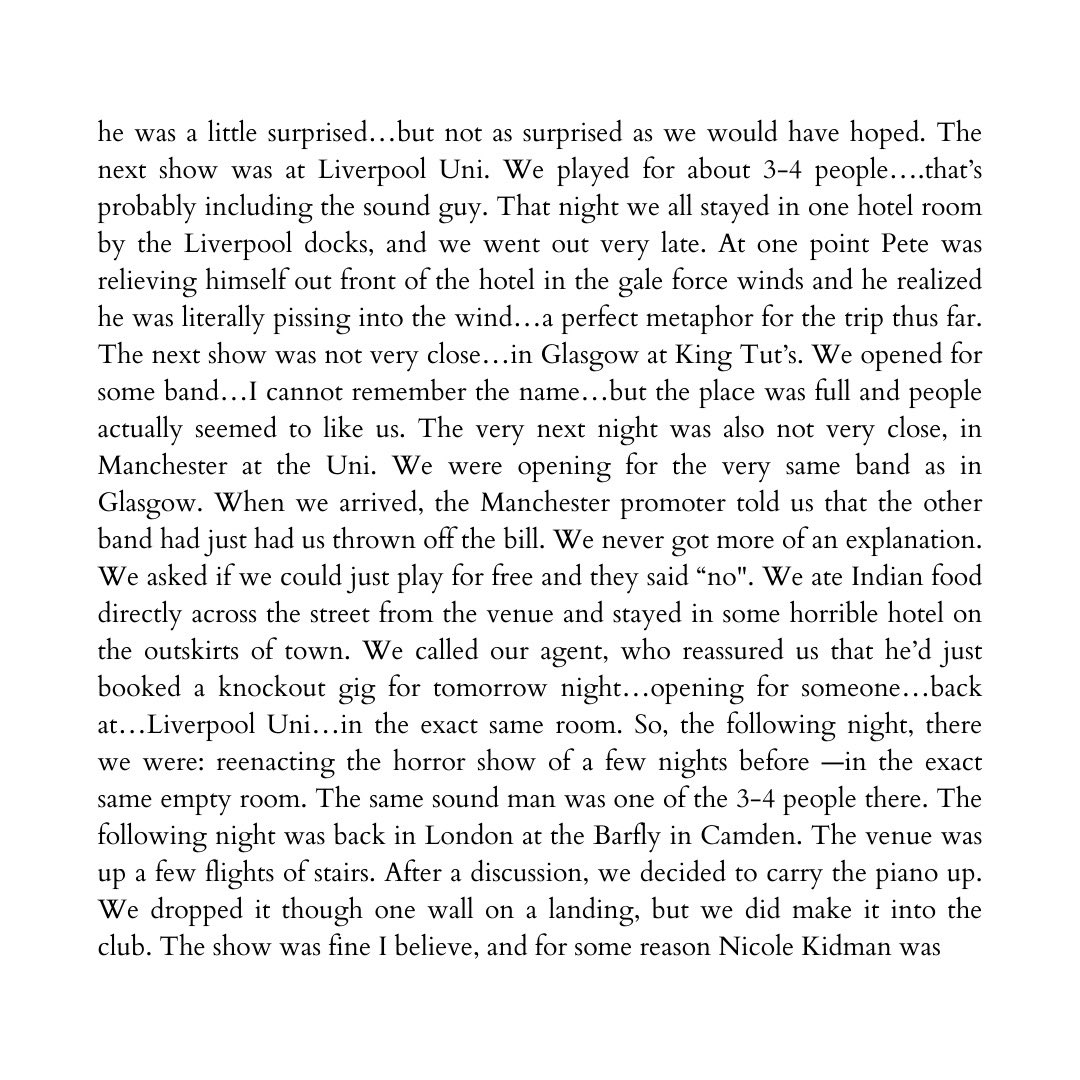 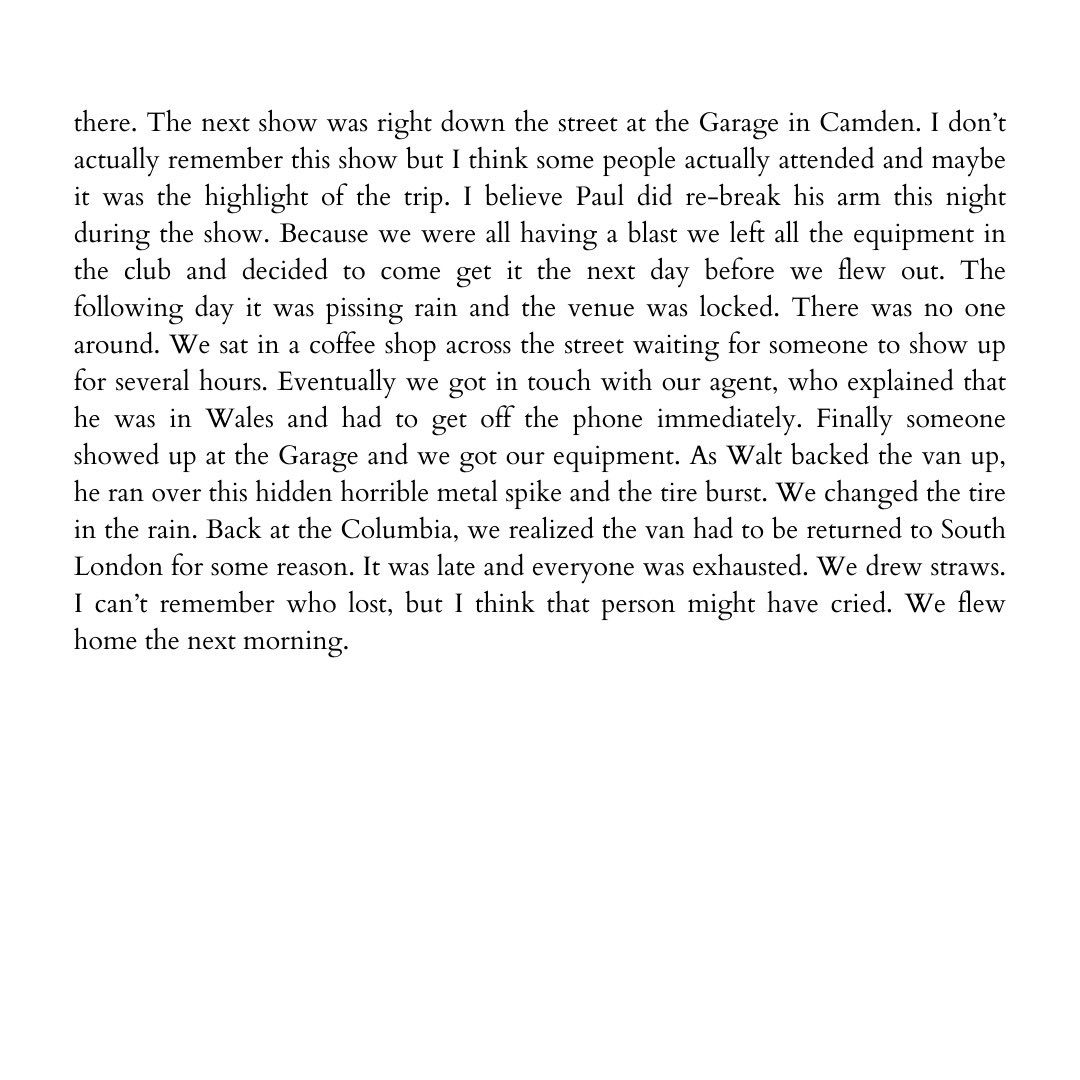 It’s going to be a 4 date residency at Hammersmith Apollo and that will be that.

should be at Liverpool uni

dreaming of a couple of nights/one night at the Barras…

Not sure where else they would play in Glasgow.

(please not the Academy, ffs)

Any idea as to the headliner that kicked them off the tour for presumably being much better than them!

SWG3? Could be nice if they do the summer outdoor shows again.