🎵 How Good Are They Really 🎵 The Wedding Present

Sparklehorse do well after an amazing thread:

The Wedding Present, it says it in the thread title, sorry if it was unclear.

The last gig that I went to with my dad was The Wedding Present at Tunbridge Wells Forum. Better live than on record. Love them, but can’t listen to them.

Bizarro and Seamonsters are both great.

@UncleRetrospective if you are in any way inclined you should check out their 2016 album Going, Going…. where they went a bit post rock.

A band I really loved when I was a teenager in the late 80s, but have barely listened to in the last twenty five years. They had a good line in spiky guitar thrashes, and Gedge’s lyrics seemed very clever and apposite to a sixteen year old who couldn’t get a girlfriend. I’d be worried they’d seem a bit incelly these days, but I’m not going to dive back in to find out. Glad they’re part of my past, but happy to leave them there tbh.

This is a banger though 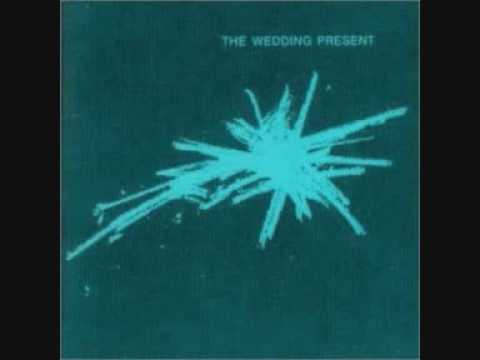 Loved the Weddoes ever since I heard Kennedy on an indie compilation tape in the early nineties and played it about four times in a row while leaping around my living room!

The first three albums are nailed on 5s but their latter material is pretty bland so it’s a 4 from me.

Hope they kept the receipt

Guess what I did hear never interested me enough to bother checking them out further. Nothing against them though, always seemed like one of those slightly secret bands people who got into them were really evangelical about.

A very easy 5 - love everything from the self-deprecating hapless romantic lyrics to the jangly, choppy guitars and the barnstorming extended outros. Yes their most recent output hasn’t been all that inspired, but those first three albums alone (plus the very underrated Watusi and Take Fountain) are enough to cement their place as one of my favourite bands. I’m even wearing my George Best t-shirt as I type this

EDIT: Oh, and they’re a phenomenal live band! Don’t think I’ve ever had more fun at a gig than when I saw them at Grappa’s Cellar in Hong Kong a few years back, even if Gedge was just as miserable as ever when I met him after the show.

Some properly great stuff on those first three albums (and Tommy). Used to really like them as a teenager - they were massive at my school and some of my pals were huge into them. Really good live band in the early 90s too, although I saw them in LA around 2006 and they were awful. Dropped off a bit of a cliff after Seamonsters, but an easy 4 for the good times. This is a corker 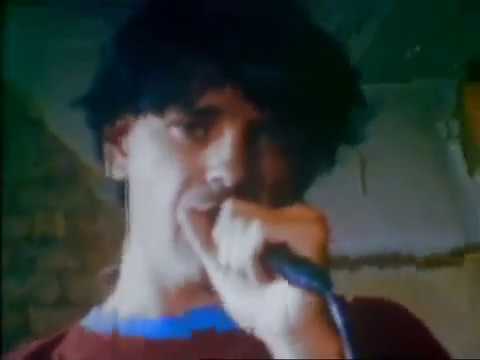 One of my favourite band names. Gedge seems like a GBOL. Give them a 4.

I’ve gone with a 4. They do the chugging indie thing better than most and released a truly special record when they brought in more abrasive sounds for seamonsters - I certainly hear lots of that record in bands like the gilla band and even Protomartyr.

My favourite of theirs is when they hit the middle ground between the more abrasive and melodic stuff: 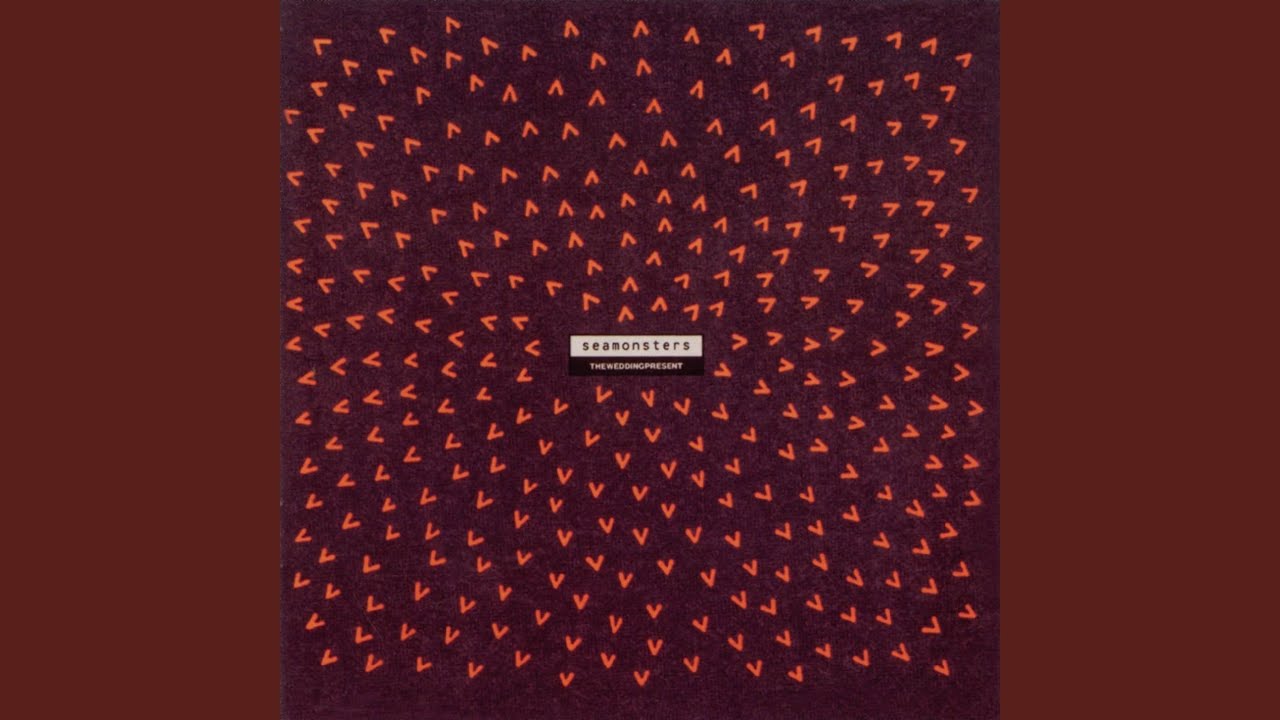 Seamonsters is such a perfect manifestation of the sounds of the 80s transitioning into those of the 90s. Love the almost shoegazey production, and the dynamic range of songs like Dalliance is breathtaking.

Big fan of Tommy & George Best a little after the fact & bought Bizarro the day it came out and played it to death. Went off them a little bit during the Hit Parade run of singles and I’d moved on by the time Seamonsters came out - though I did see them live a few times in the early 90s

Haven’t listened to them at all in nearly 30 years

Probably a 3.5. Gonna listen to a few old favourites and see if they get rounded up or down

Good in small doses but they get very samey beyond that.

Don’t really know anything after the first 3 albums, though I saw them touring the last new studio album from a few years ago and listened to that. I remember them taking a left turn on that album by starting with a bunch of Mogwai-esque instrumentals which was quite good, but then after those first few tracks it turns back into a standard Wedding Present album.

They were fine touring that album but I saw them again last year on their latest Seamonsters anniversary tour and I was really impressed. Completely different band to last time and they played much louder and noisier and were a bit more exciting (even if we were all seated due to covid gig restrictions).

Was a sorta half fan for years when I first heard them in 1990 doing that Steve Harley cover. Then I heard the French version of “Why Are You Being…” that was on The Best of the Indie Top 20 compilation and thought it was superb. Liked some of the 12 releases in 1992 but wasn’t sure and remember liking Montreal when it came out a few years later.

Then, years later, I finally checked out what had been released before I heard of them and loved practically all of it. So, it has to be a 5 for me.

Actually quite annoyed as they played Seamonsters in Aberdeen last night and I could have popped along. Saw them doing the whole Bizarro LP about 10 years ago with Ringo Deathstarr in support.