🎵 How Good Are They Really 🎵 The xx

Great first album but my god it was inescapable for over a year. Second was a bit of a wet fart although maybe a little harshly criticised. Slight return to form with the third.

This is their best song by a mile. 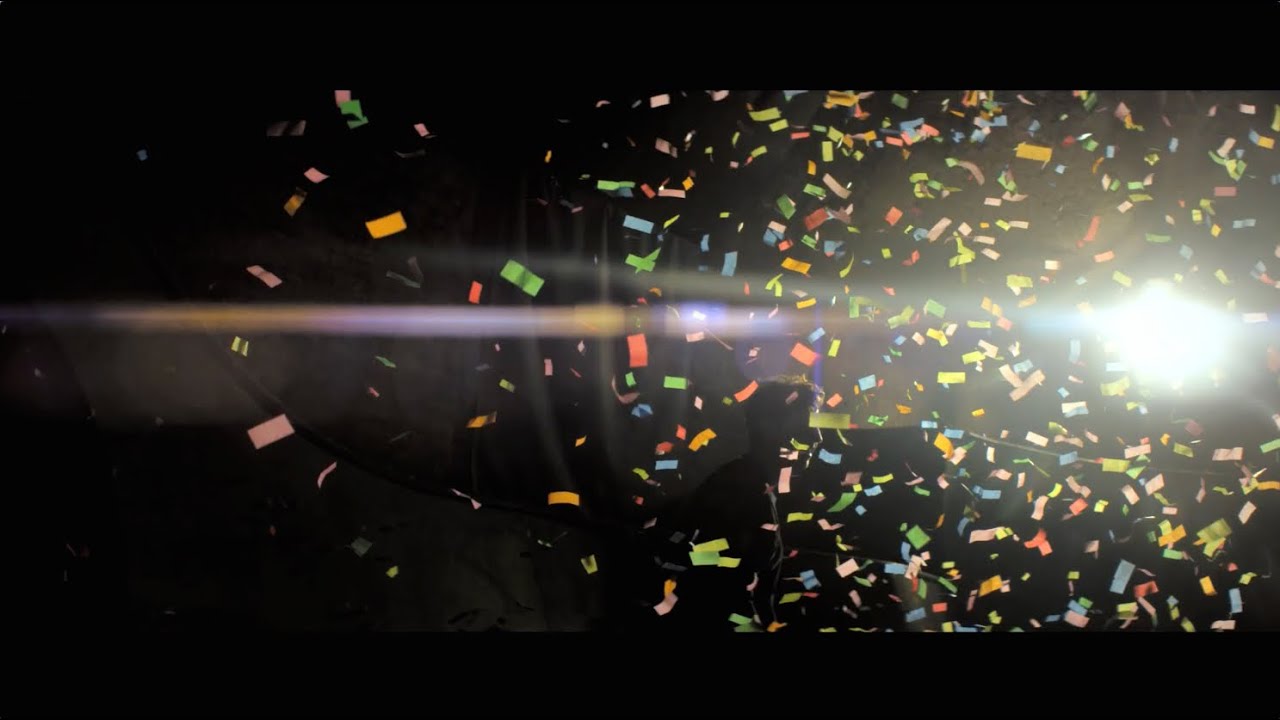 Expect this will be up there with the most one-sided album poll results. Debut was rightly massive though I don’t think I’m ready to hear it again yet despite last listening in 2013. Looks like I listened to Co-exist twice when it came out and got seven tracks into I See You. Don’t remember anything about either of them.

Generous 3 for having songs I liked at the time on the debut that didn’t sound like anything else. These days I’m much more a fan of what Jamie’s been doing solo.

I remember them playing Field Day just before the debut album came out at one of the smaller tents and the hype had gotten so huge that you couldn’t get near the tent. That hype put me off for a bit.

Came around in the end though, thought the debut was excellent and thought the follow ups were really good too, just not with the same wow factor the debut had because it felt so fresh at the time.

Would like Jamie XX to release more music though, his album was great, but it’s been a while now.

Spread my thoughts over three replies in case people only partially agree and then can like the bits they do agree with.

I remember this, free stickers!
Was also put off by the hype so didn’t go and watch them in protest. Silly.

Saw them touring the first album, it was fine. Album itself was okay. Don’t think they existed after that*.

*Except for Jamie XX’s absolutely terrible slots on festival main stages. Why does he keep getting booked?

Haven’t knowingly heard anything else.

The debut was great although as has already been said it was everywhere. Also part of my favourite night at Glastonbury in 2010.

After that bits of the 2nd album were alright and the sweatiest gig ever at the Ritz in 2013 was a good night. Can’t remember anything from the third album, no wait, say something loving.

The problem was they perfected a sound so well on the 1st album they couldn’t really go anywhere else without it being bobbins. 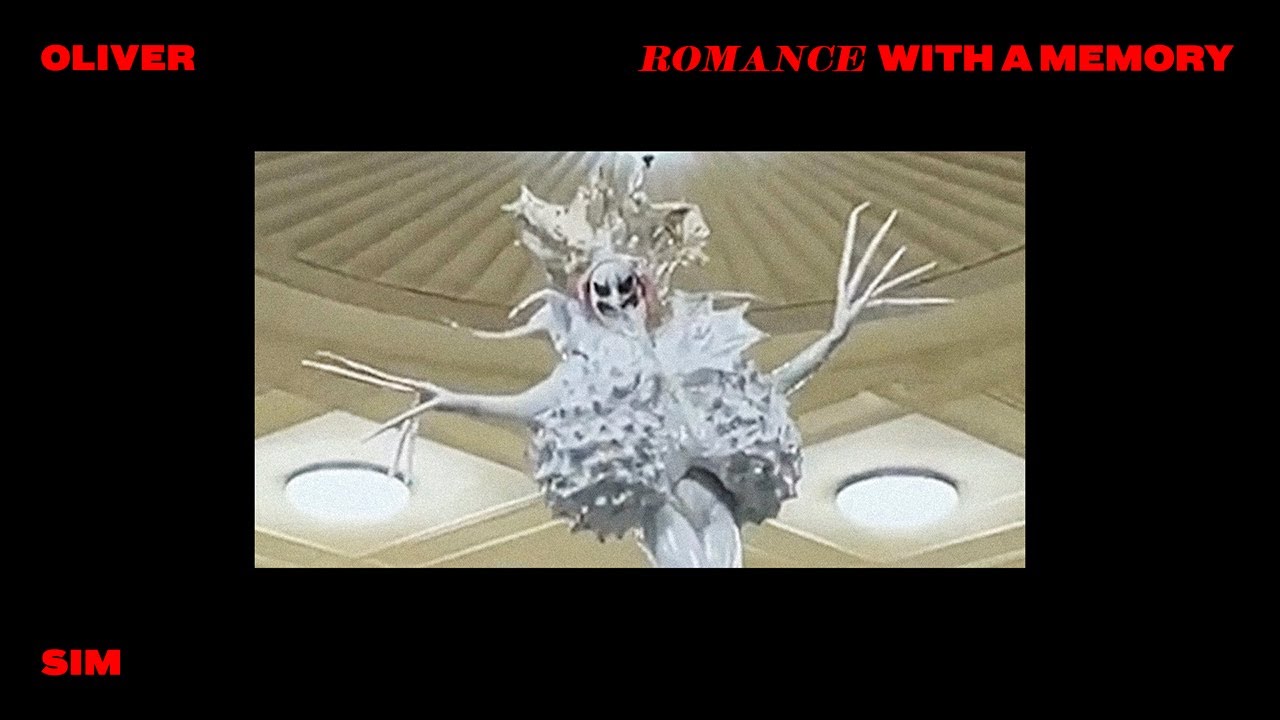 sweatiest gig ever at the Ritz in 2013

That was ridiculous. Everyone came out looking like they been swimming fully clothed condensation dripping off the ceiling

The steam coming out the doors as we were walking out was quite an effect. 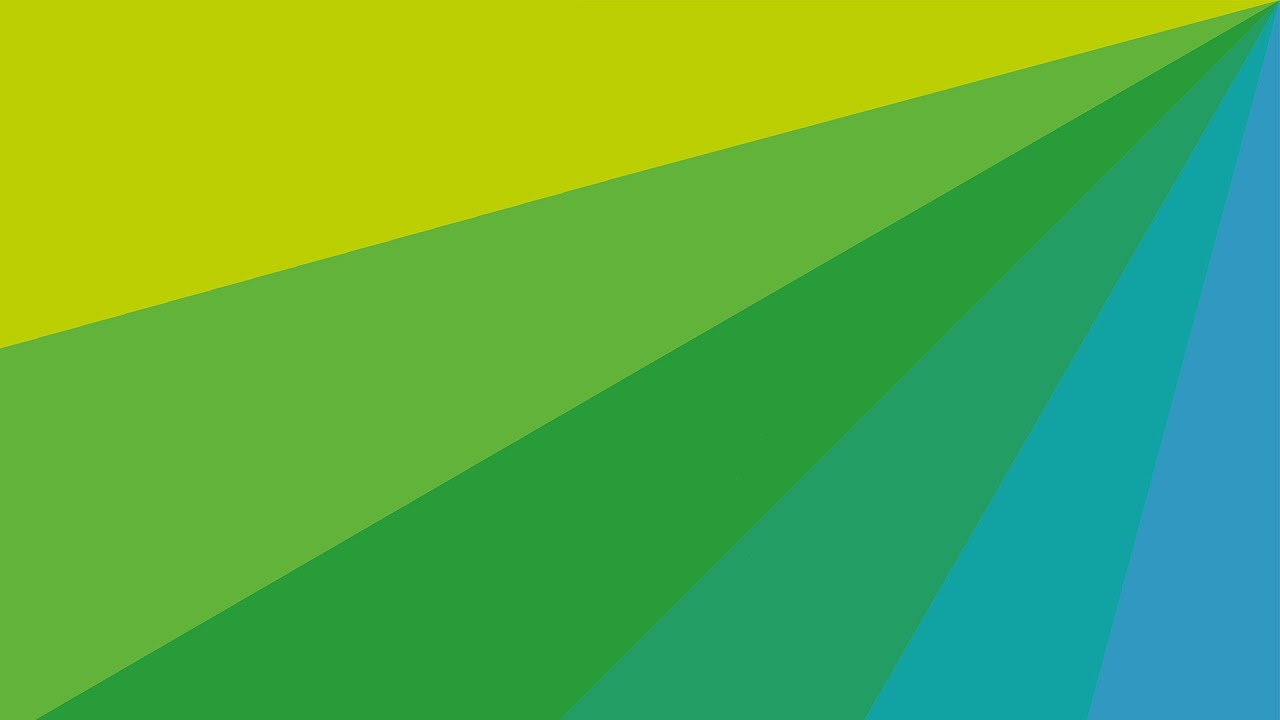