🎵 How Good Are They Really 🎵 TLC

i love this song so much 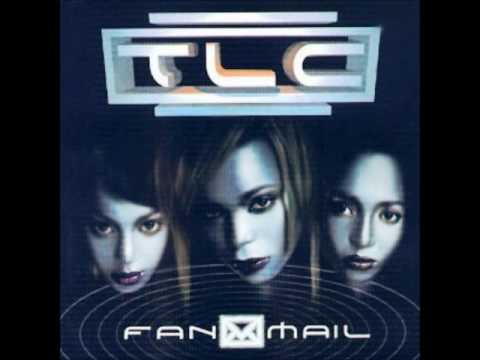 probably as influential as Mariah in combining r&b with hip hop?

Crazysexycool is a great album, one that goes way past the singles plus filler format so many others (looking at you, Destiny’s Child) settled for. Love the closing track 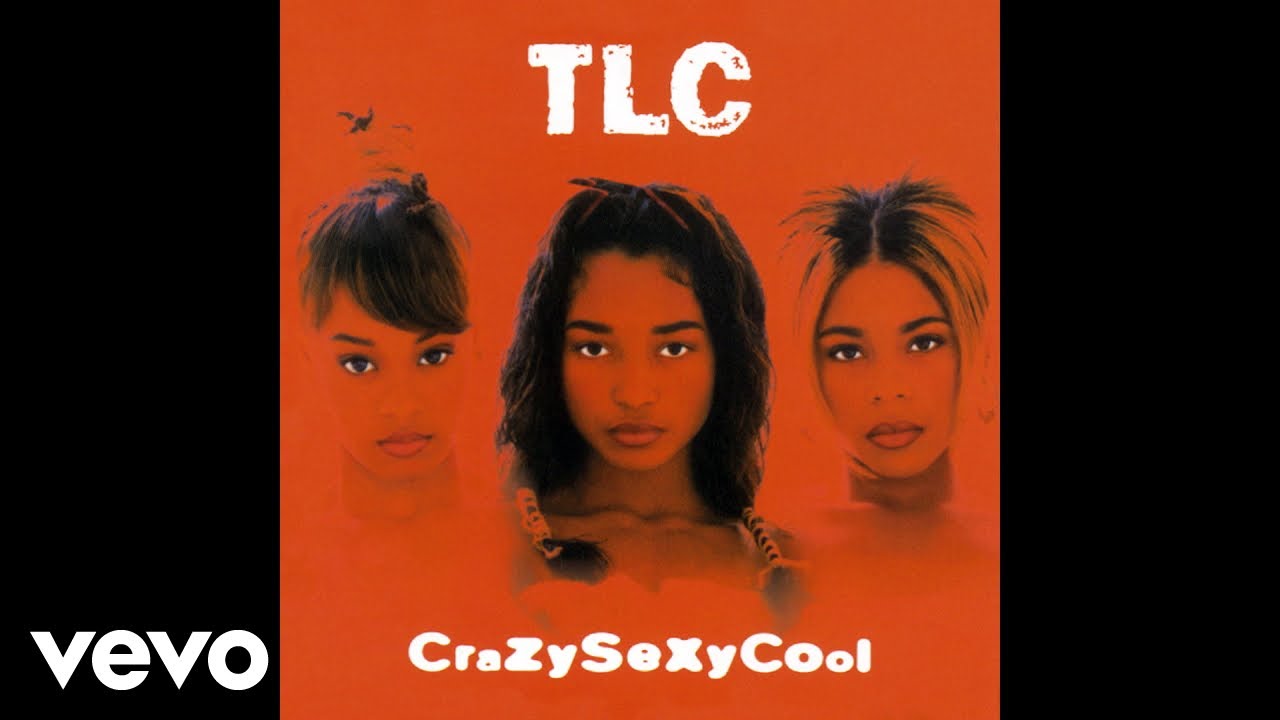 This cover is good too 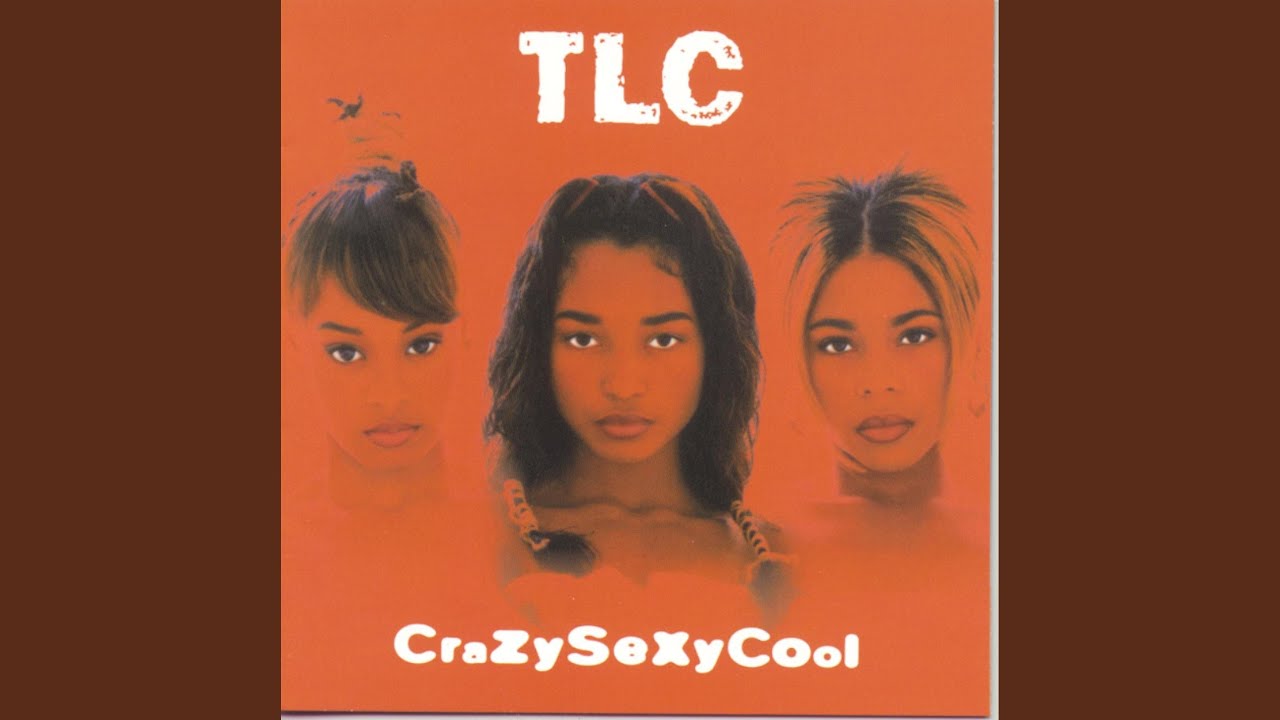 and talking about covers, the Afghan Whigs always knew a good song when they heard one 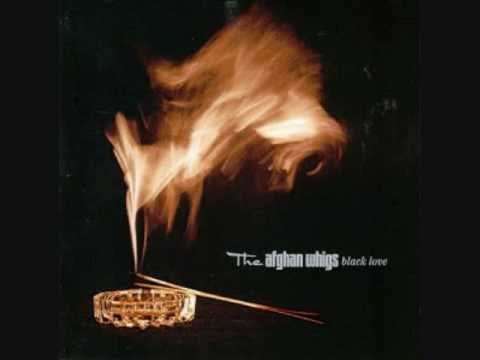 I’ve gone for a four but might bump it up to a five. They were my early teen years, I listened to almost nothing else. They weren’t just a ‘girl band’, they were all artists in their own right. Some of the interludes and refrains on their albums were downright bizarre, they took a lot of risks that other r&b acts at the time wouldn’t have dared. Fanmail was my first foray into the idea of a concept album, it totally blew my mind.

I always think about how left-eye might have fitted in to modern hip hop had she lived, among your Nicki minajs, cardi bs and all that. She would have been unstoppable tbh

agree. so many great songs on csc.

kick your game is one of their best hooks. and def one of jermaine dupris best beats 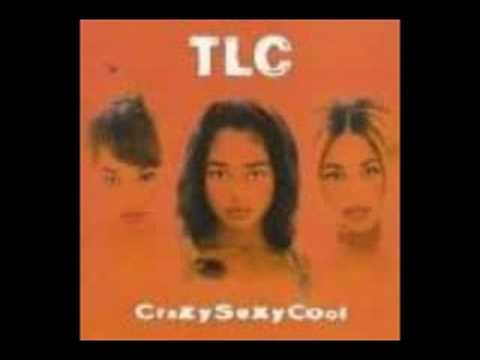 and talking about covers, the Afghan Whigs always knew a good song when they heard one

lol ive always hated this and i love both groups.

don’t know anywhere near enough to vote, that being said all the tracks i do know are really fucking good.

I’ve given them a 2. I’ve never heard an album from them but I know 5-6 songs by them which I like. Not love. Their songs are firmly established in popular culture. I don’t really have any more opinion on them than that.

Nah, it’s good. The gender switch is perfect for Greg Dulli’s sleazy persona. But this is the TLC thread, not the AW one, so we can agree to differ and leave it there, I guess.

Not my thing at all.

Had some kid in my class write an essay about catcher in the rye. He made some point about Holden sticking at school and not “chasing waterfalls, he should stick to the rivers and lakes he’s used to.”

It was a terrible essay but whatever random urge made him do that must be applauded.

You can wear all the make up that Mac can make

The way that line in Waterfalls ‘but all the praying just ain’t helping at all’ is delivered is one of my favourite moments in pop music and I’m not really sure why.

I’m in the “only know three songs” group here (Creep, No Scrubs and Waterfalls) and they don’t do anything for me. I don’t dislike them, I’m just ambivalent towards them. My listening habits throughout the 90’s was so far removed from chart RnB that they were never going to be on my radar.

I will abstain from this one.

Never listened to the debut before. Ain’t 2 Proud 2 Beg is a jaaaammmmmm

thats my fav off it. but all the singles were awesome and the videos were so fun 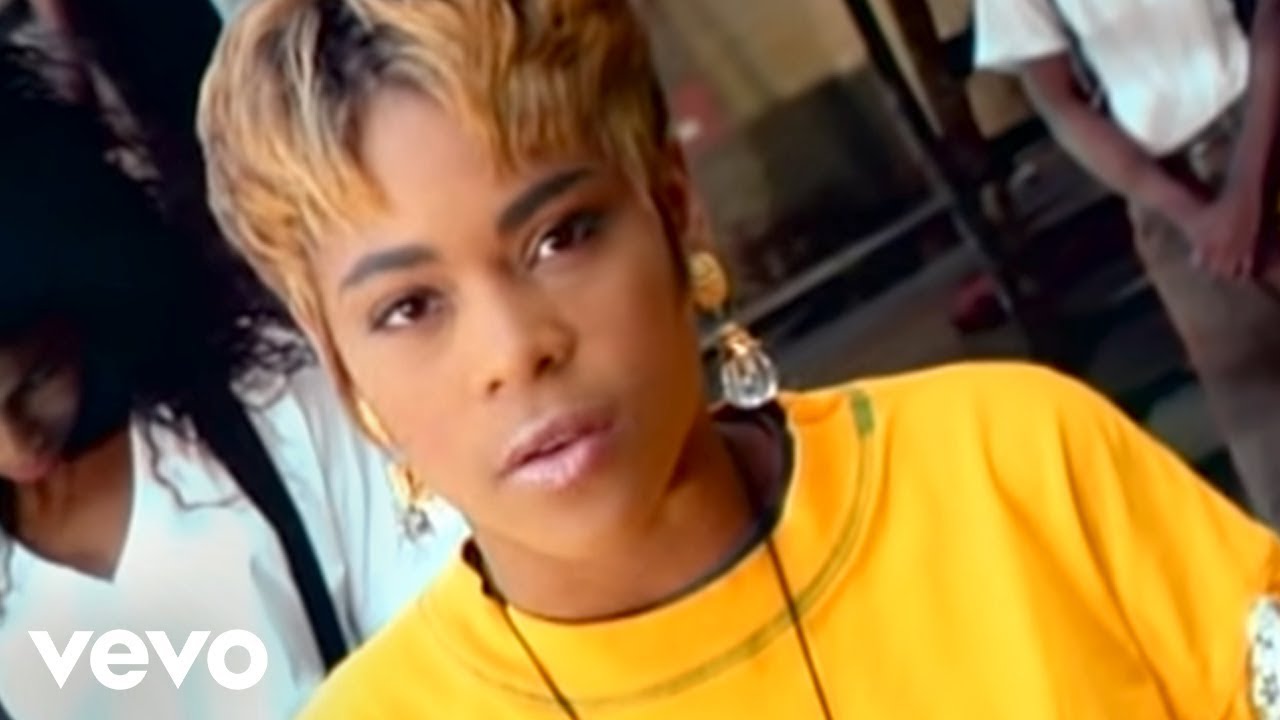 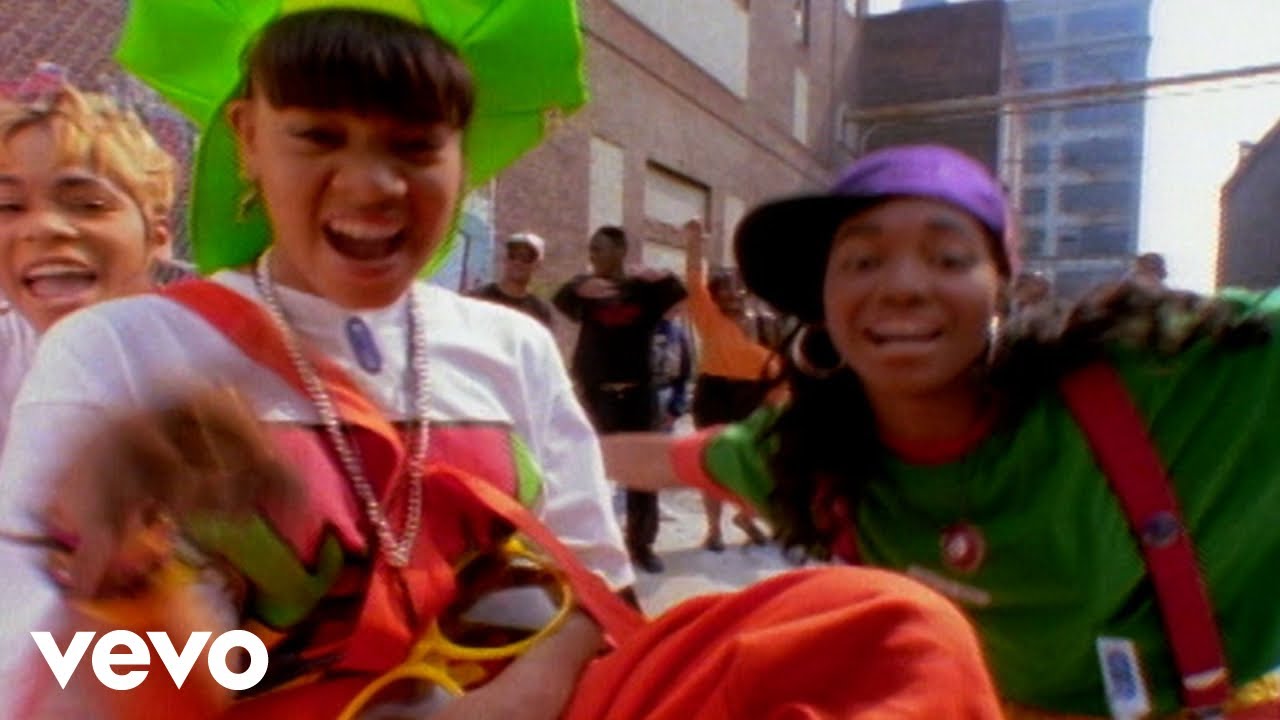 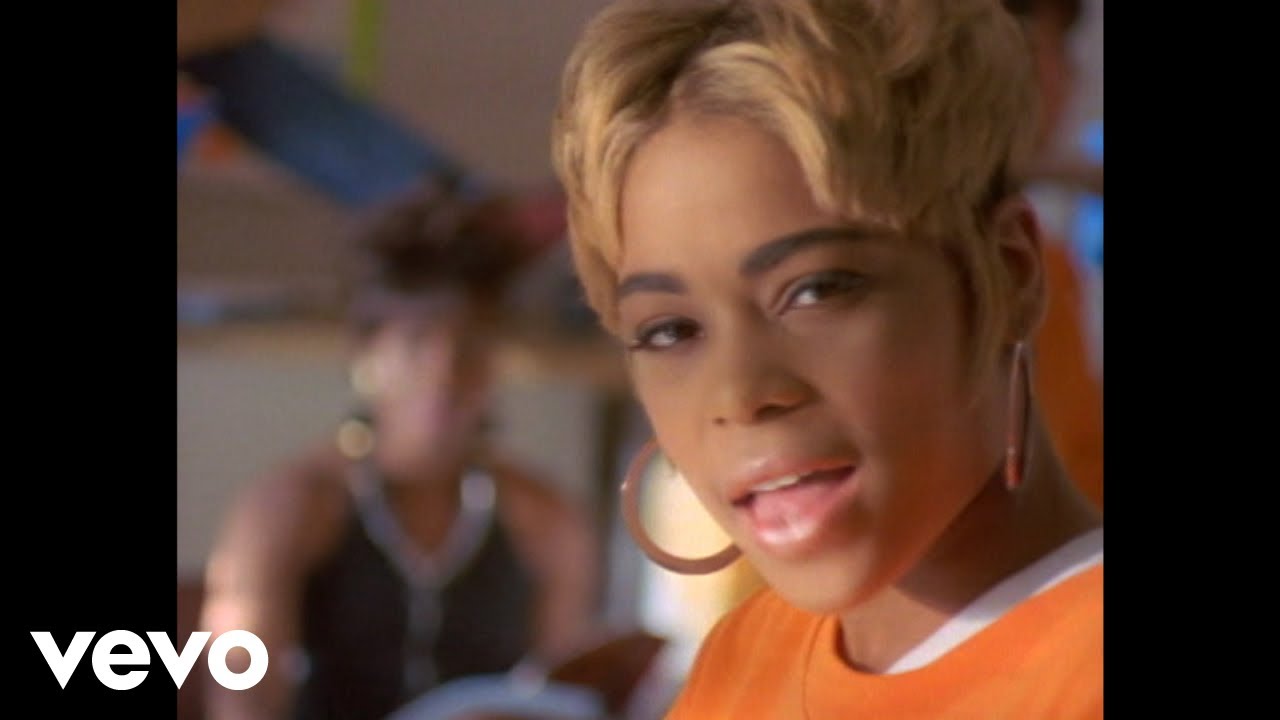 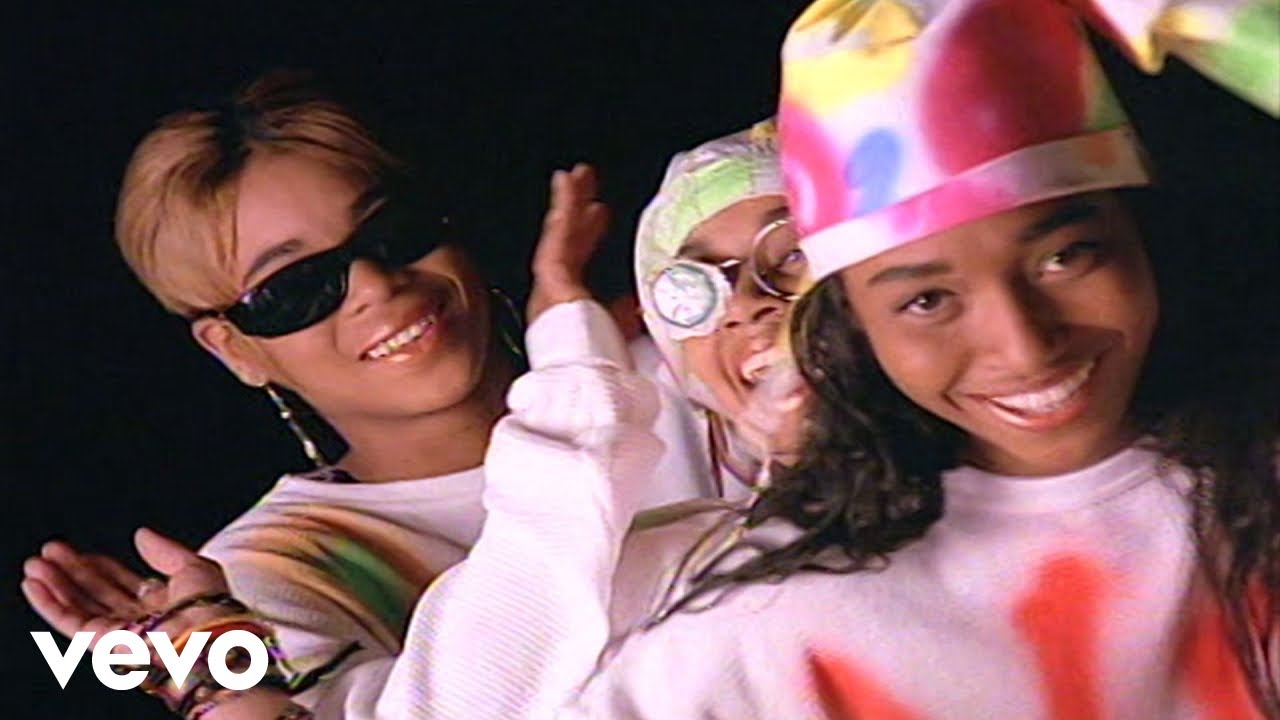 Waterfalls was hugely formative track for me. We first got cable in 1994 and it was all over MTV. Totally different to anything else I’d liked before. Great track, though Creep’s even better. Beyond a few tracks I only really know CrazySexyCool, but I’m going 4 'cause it’s just so damn good.

Well actually, a hard man is so goood to find

Surely I’m not the only one who always sings ‘Don’t go, Jason Waterfalls’?