🎵 How Good Are They Really 🎵 Travis

Too boring to even finish my critique of th

Really loved the first album, bought all the singles and stuff , saw them live a few times.

Was a fan of second album too then I just moved on.

Were quite important in my youth…their gigs were always very positive and humble.

I did not know they had 9 albums. Always felt a bit sorry for them since they got basically eventually drowned out by Coldplay, at least that was my reading at the time.

They have a song called U16 Girls? Fucking hell.

They were a big deal amongst the friend group I had when I was 16 (when The Man Who came out). Enjoyed that and Good Feeling at the time, then a couple of songs from the third album, but don’t think I’ve had any desire to listen to them in 20 years.

This was my favourite on the debut, probably would have had my vote of the songs if it had been a single. 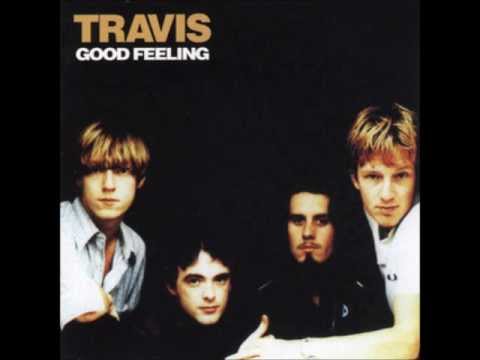 100% me as well, saw them loads in that period, all the singles, etc. Kind of went off them after that (focused more on Embrace, if I’m honest). Was a bit too snobby to get back into them later on but they’ll always mean a lot from that early period.

I have zero interest in them now and actually don’t particularly like many (any?) of their songs any more but I’ll still acknowledge they were an important stepping stone when I was young.

Anyway, around the time of the release of The Man Who, me and a bunch of mates piled round another friend’s house for something of a house party.

In the early hours, the host put on The Man Who, and declared that (a) we would love it because (b) they sounded like Radiohead.

He was incorrect on both points.

I liked Sing when I had it on Now That’s What I Call Music! 50 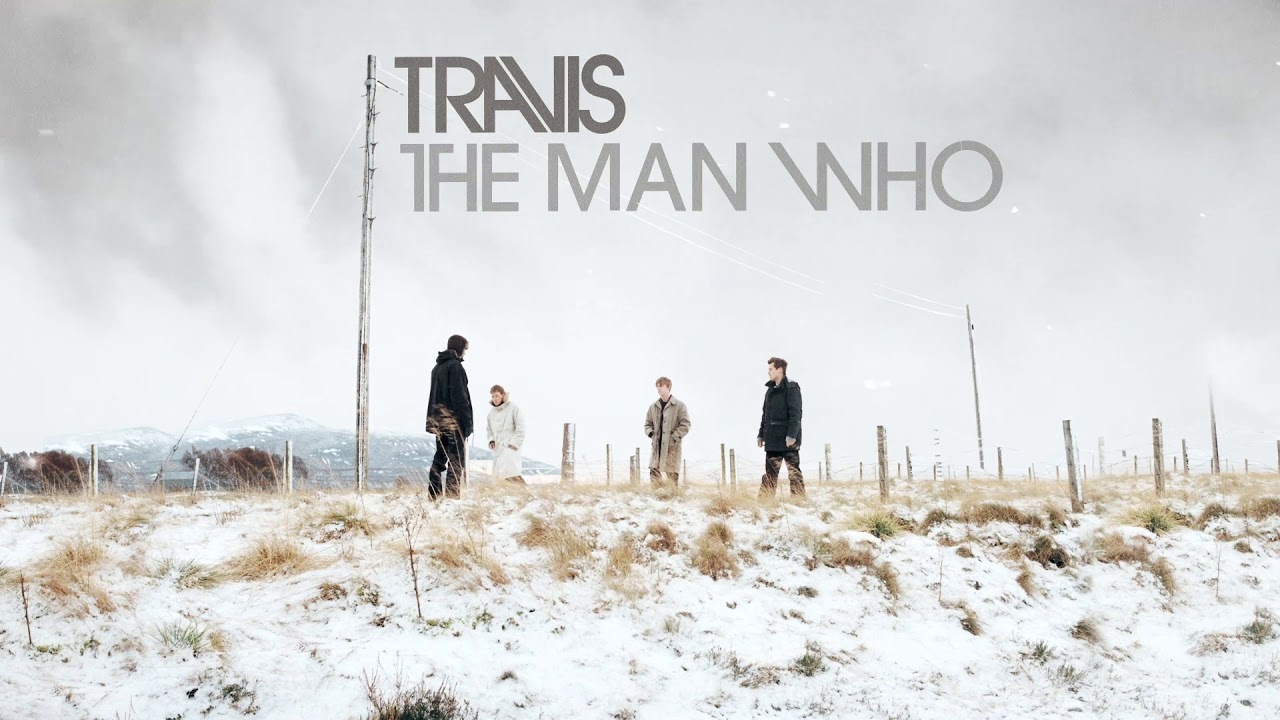 The two-ist of twos.
Absolutely the harbingers of the most sexless, joyless type of indie-adjacent guitar music to ever get popular.
Better than Turin Brakes or David Gray, not as good as Badly Drawn Boy or Snow Patrol.
Fran Healy seemed like a nice guy on the recent Adam Buxton podcast.