And from the two Best Ofs…

Before it descends into anarchy “Oh but you obviously haven’t heard…”
Yes I have, and it’s just as shit as the rest. 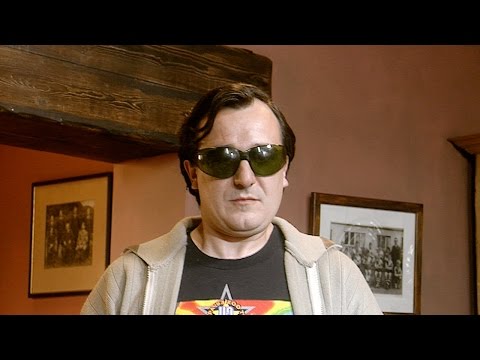 (they actually came across quite well when they appeared on U Talkin’ U2 2 Me, had a sense of humour about themselves that I never would have anticipated)

Sure I might have liked some of the early stuff if I’d been alive to hear it before they became shit and it became obvious how much of a weapon bono is. But I wasn’t, so I don’t.

They’re better than stereophonics. Quite fond of vertigo even though it’s naff, it reminds me of going to alton towers for some reason. 2

Big fan of Bono’s solo work though. It’s like U2 but less edgy

Lot of songs on here that don’t exist imo

Remember when they released an album via Apple? Every Apple user had it loaded onto their ITunes library automatically. Loads of people kicked off then Apple added an option to opt out. Imagine having your iTunes on Shuffle and fucking U2 come on!?!

Yeah, they came across well and the Scotts appreciation for them made me appreciate them a bit more. 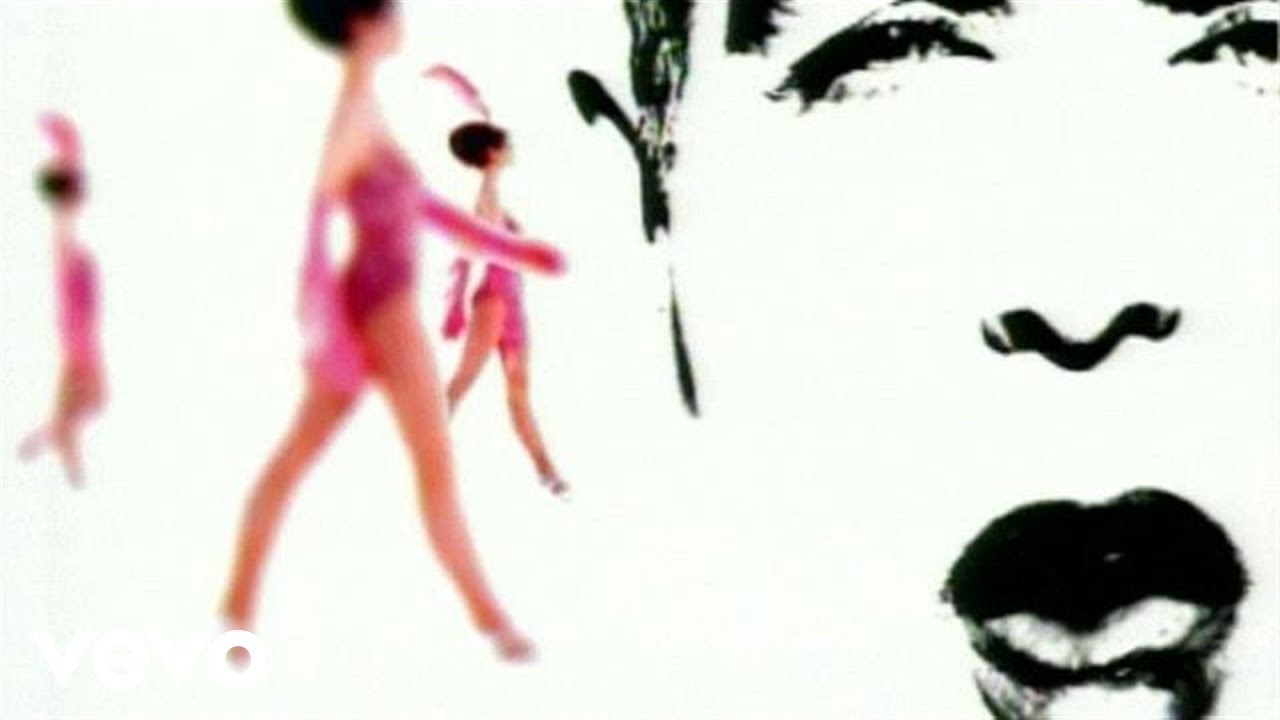 I still frequently end up listening to that damn U2 album when I attempt to pause and restart a podcast.

Slightly tricky. I absolutely hate U2, but I suppose what I mean is that I absolutely hate Bono. The very thought of him makes my lip start to curl into a snarl. They are completely suffused with everything he embodies - pompous, po-faced, self-satisfied and grinding through every rock cliche that can be imagined. Every song ruined by his fog-horn fake intensity.

I veered between a 1 and a 2 because despite all of that I have to accept that they are objectively not as bad as Stereophonics or RHCP. A 2 would probably be fair but then I remembered the tax dodging. 1.